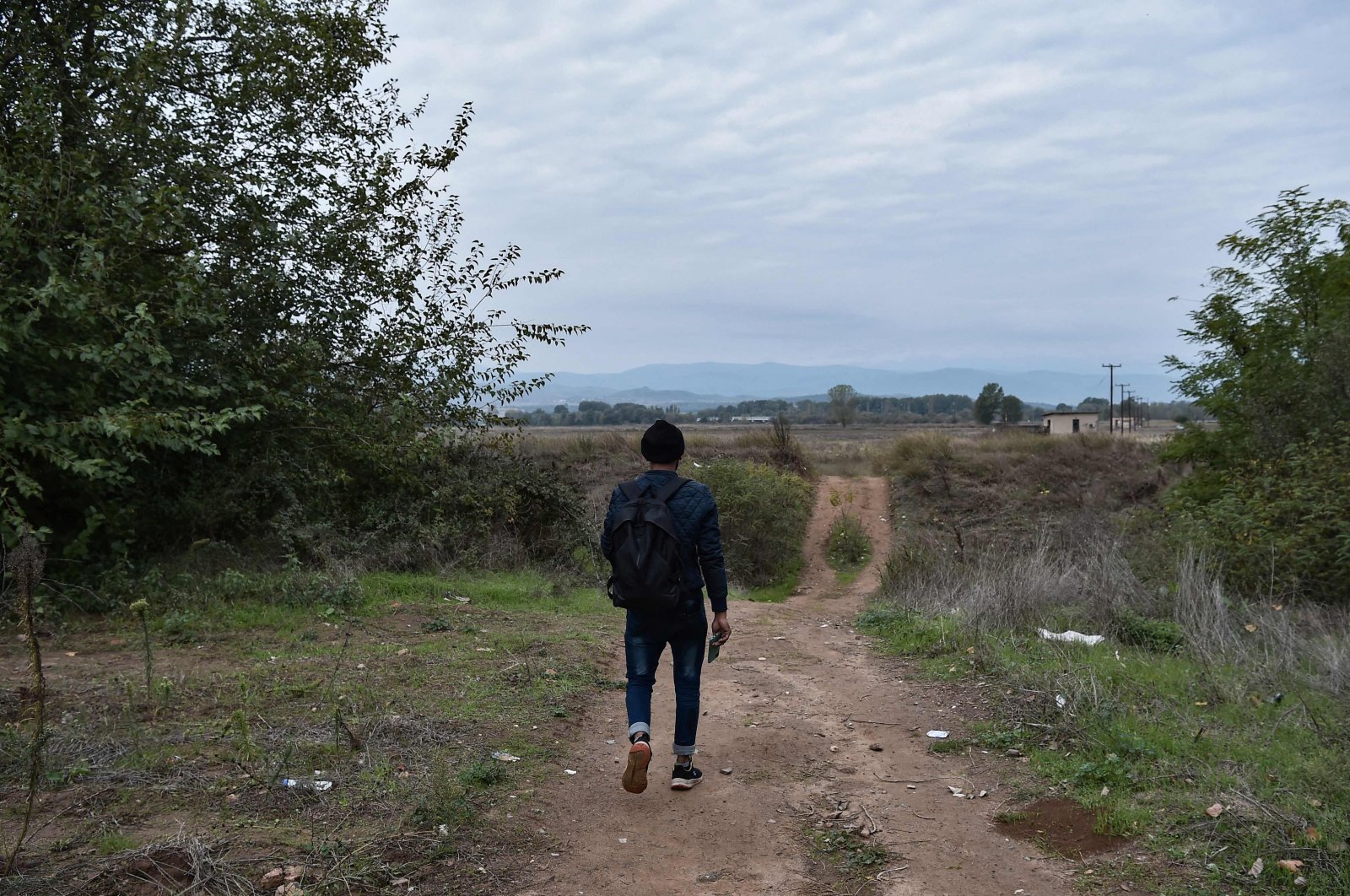 HRW said that Sarah Mardini and Sean Binder “are among 24 defendants on trial for their alleged affiliations with Emergency Response Center International (ERCI), a nonprofit search-and-rescue group that operated on Lesbos and in Greek waters from 2016 to 2018.”

The rights group reiterated that the prosecution and investigation “has been described in a European Parliament report as ‘currently the largest case of criminalization of solidarity in Europe.’ Prosecutors should request their acquittal.”

HRW underlined that the group was registered as a nongovernmental organization (NGO) and had even cooperated with Greek authorities on rescue missions.

“The 86-page police investigation file had blatant factual errors, including claims that some of the accused participated in rescue missions on multiple dates when they were not in Greece,” it added.

Greek police claimed the activists allegedly facilitated the illegal entry of migrants to Greece for profit, to raise donations or subsidies for the charity, had advance notification of smuggling boats' routes and numbers of passengers and illegally monitored Greek and European coast guard radio traffic.

Most migrants reaching Lesbos by sea make the journey in leaky boats after paying a high price to smuggling gangs.

Mardini, who gained international attention when she and her sister – both competitive swimmers – reached the Greek island of Lesbos in 2015, swimming for their lives after the inflatable boat they had left Turkey in started taking on water.

They face charges including belonging to a criminal organization, money laundering, espionage and breaches of immigration laws. They deny wrongdoing.

Mardini started a new life in Germany but later returned to Lesbos, a key point of entry for migrants trying to reach Europe, to help others arriving there and worked with the Emergency Response Center International charity. Her arrest on severe criminal charges prompted international concern.

Mardini's sister Yusra was a member of the refugee team at the 2016 Rio de Janeiro Summer Olympics.

HRW said Mardini will not be present and will be represented by a lawyer because she is barred from Greece. Binder will attend the trial.

"This has been a dark three years," Mardini told the group.

She was held in solitary confinement in a high-security prison in 2018 and received death threats after her release, said HRW.

After reviewing the case against the two activists, the watchdog said, "Greek authorities' misuse of the criminal justice system to harass these humanitarian rescuers seems designed to deter future rescue efforts, which will only put lives at risk."