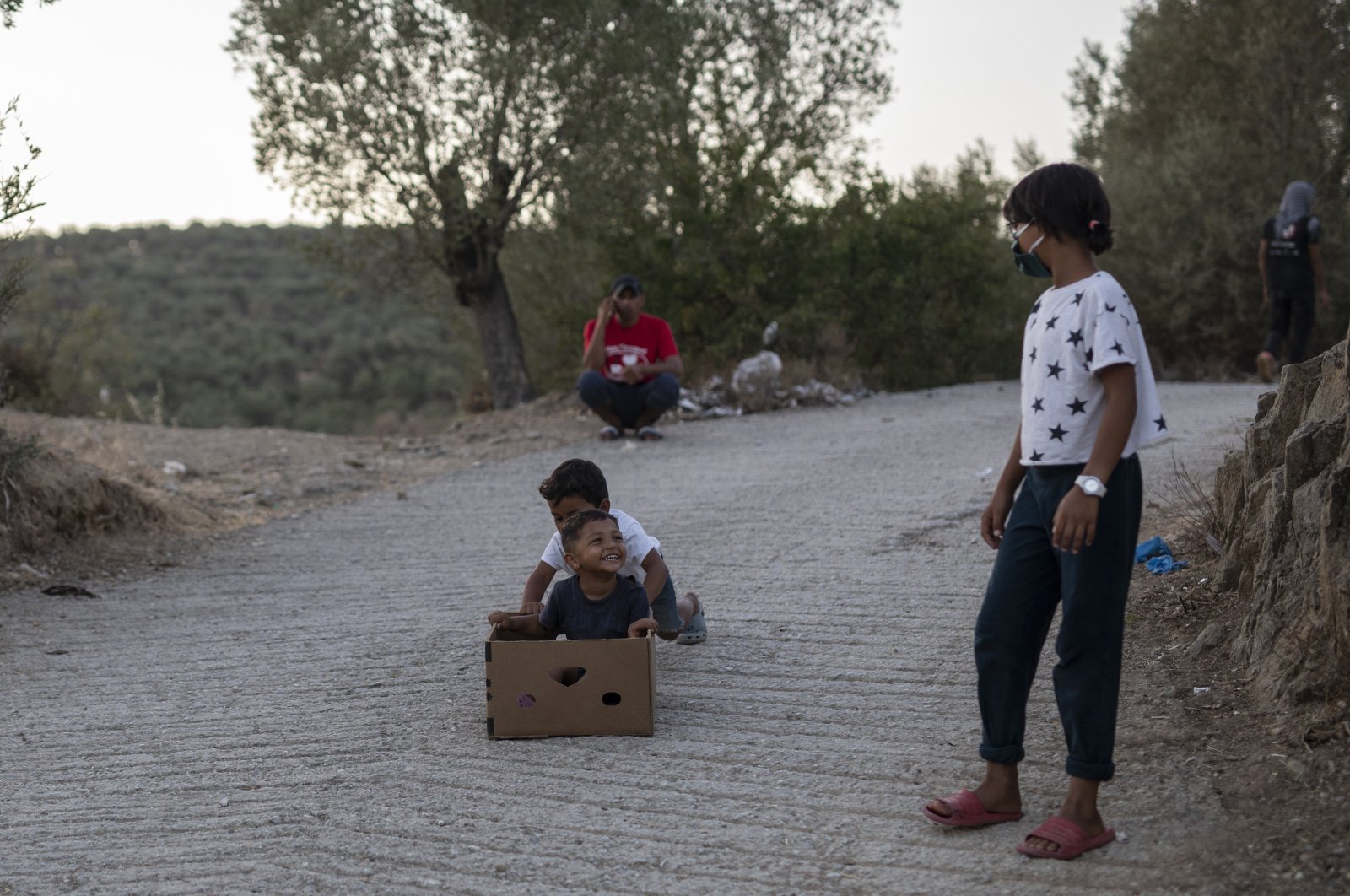 The Human Rights Watch (HRW) has urged the Greek authorities to ensure all asylum-seeking children are enrolled in a school in the coming school year, claiming that only one in seven children living in camps was able to attend school last year.

In a statement on Thursday, the rights group said the Greek government "should urgently reform discriminatory policies so that children seeking asylum can go to school when the new year begins on Sept. 13, 2021."

"Only one in seven children living in camps was able to attend school in the last school year, and the authorities should immediately hire teachers, arrange for school transportation, and lift measures that block asylum-seeking children from school under the pretext of the COVID-19 pandemic," it added.

"The European Commission, which has given billions of euros for migration management including education in Greece, routinely takes measures against the EU member states that do not fulfill their obligations under the EU law and should seek to compel Greece to end its noncompliant, discriminatory policies," it said.

Bill Van Esveld, associate children’s rights director at HRW, said "the Greek government needs to fix access to education for refugee children before the start of this coming school year."

Reminding a decision by the European Committee of Social Rights, it added: "Greece is violating the rights of asylum-seeking children, including the right to education of children on the Greek islands where new arrivals from Turkey are contained."

Emphasizing that since 2015, the EU has provided Greece with €3.45 billion ($4.12 billion) for "migration management," which includes the education projects, and €625 million ($744 million) to support inter-cultural schools, the HRW said: "The EU has shifted funding from nongovernmental groups and U.N. agencies to the Greek government directly, but Greece has failed to spend substantial amounts of the EU support it received for refugee integration."

"Greece should welcome children into the national education system, as the EU and Greek laws require and consistent with the best-interests-of-the-child principle," the statement said.

It stressed that the EU "should reconsider its support to other projects in Greece that could limit children's access to quality education, such as the construction of new, closed camps in remote locations on the islands, building concrete walls around camps, and plans to build walls and fences around 24 more mainland camps."