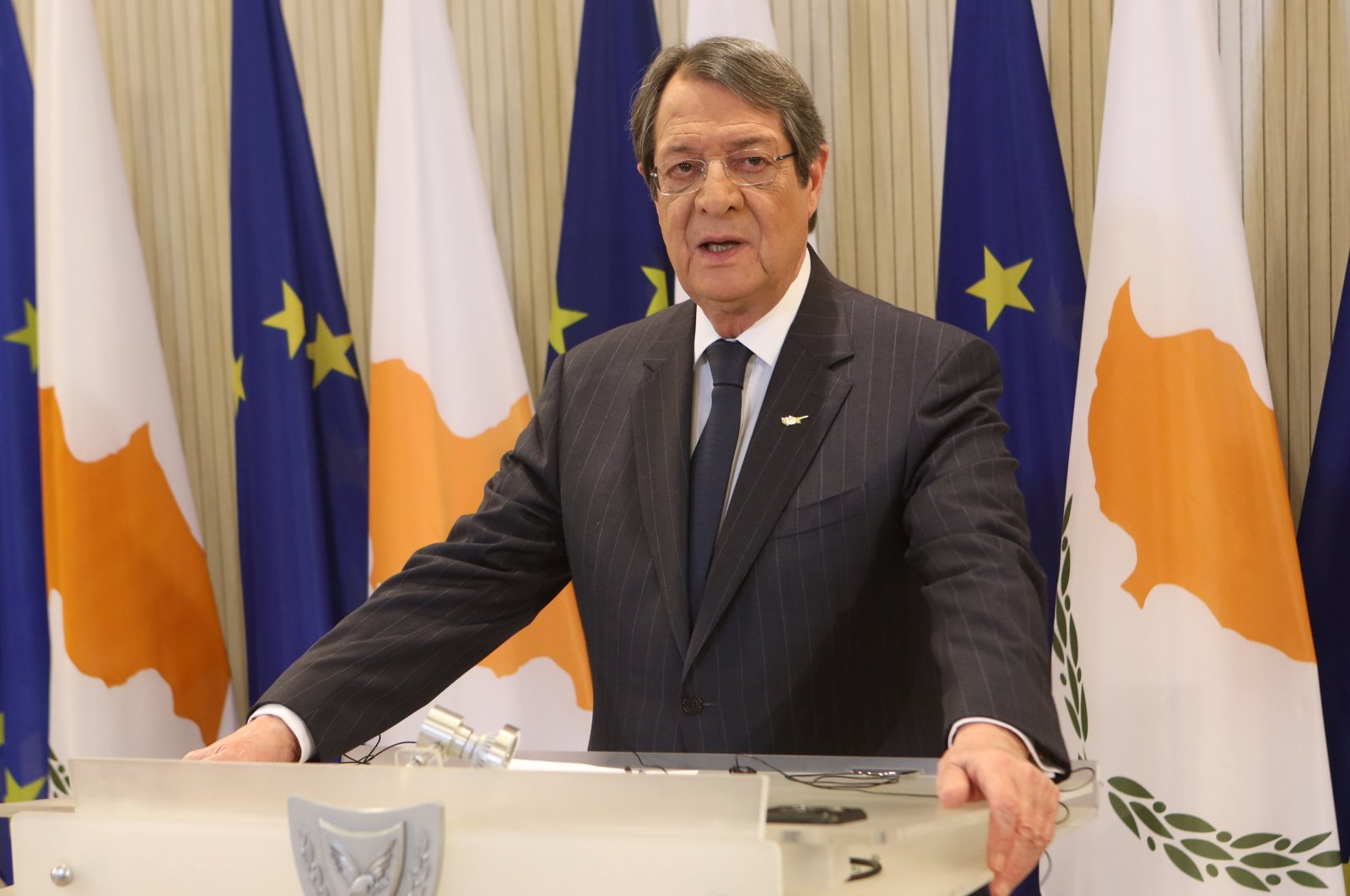 Greek Cyprus plans to establish an anti-corruption authority and regulations to protect whistleblowers, the president said Friday, in an attempt to draw a line under a now-suspended cash-for-passports program that has embarrassed authorities in the EU member state.

Thousands of non-Europeans received a Cypriot passport under a program launched in 2013, giving citizenship to applicants for a minimum 2 million euro investment ($2.43 million).

The scheme, which gave visa-free travel throughout the European Union, was suspended in November after media reports of abuse.

A former speaker of the island's parliament Demetris Syllouris resigned in October after the Al Jazeera network secretly filmed him offering to help a person with a criminal record obtain a passport.

Those filmed said their comments were taken out of context. But despite the scheme being halted, the uproar has persisted, with comments from opposition politicians, newspaper editorials and from ordinary Cypriots on social media pointing to endemic corruption.

Giving some details of the plans on Friday, he said: "These new measures... are based on a triptych of rule of law, transparency and accountability. As well as the establishment of the anti-corruption agency, authorities would to tighten control over procurement, keep an independent database of the assets of 'politically exposed persons' - politicians and other public figures - set up an open-access registry on corruption inquiries and introduce a registry for lobbyists."

More than 3,000 people benefited from the passports scheme introduced by Anastasiades' administration in 2013. But even though it has now been wound down, data protection laws mean those who benefited have not been publicly identified.

Anastasiades said on Thursday perceptions of widespread corruption were overblown, and politically motivated. He said his administration had been aware of the shortcomings in the passport scheme, which led to the rules being tightened several times.

The communist Progressive Party of Working People (AKEL), the main opposition party, said the government's promises on Friday were vague.

"Its not a coincidence that there was no specific reference to conflicts of interest, something which has defined this government," said AKEL spokesperson Stefanos Stefanou. Anastasiades on Friday refused to be drawn into specifics of allegations of conflict of interest concerning his own role. His daughters are partners in a legal practice, which, like dozens of other firms, offered citizenship services. Anastasiades has previously said there was no conflict of interest, since he had disengaged from the firm before his election in 2013.