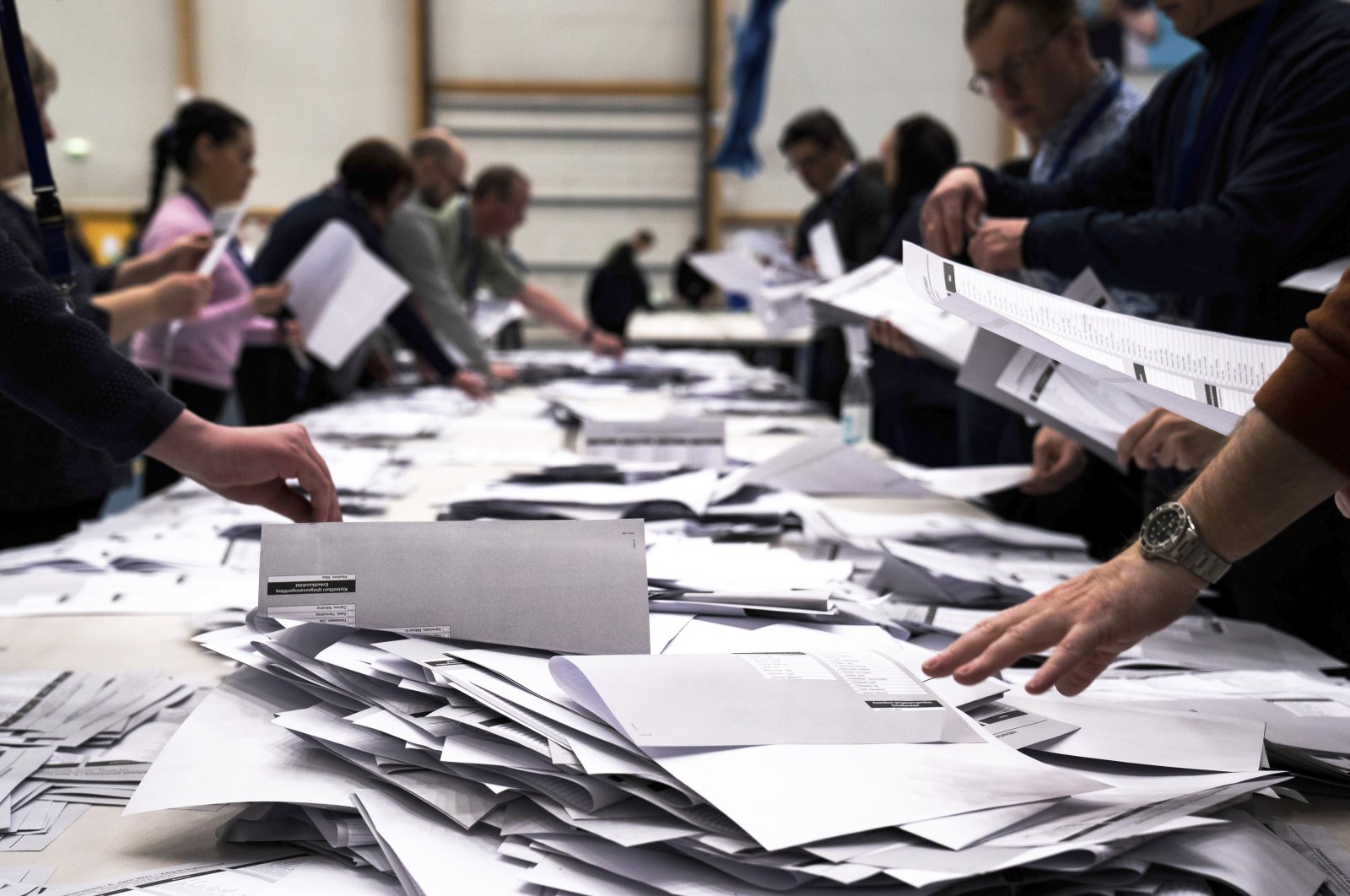 Greenland's main opposition party came out of the polls with a clear victory on Wednesday as results were released, becoming the biggest party in the parliament after receiving more than a third of the votes in the snap election.

The left-wing environmentalist Inuit Ataqatigiit (IA) party, with 36.6% of the vote, was ahead of Siumut, a social democratic party that has dominated politics in the Danish territory since it gained autonomy in 1979.

"Thank you to the people who trusted us to work with the people in the centre for the next four years," IA leader Mute Egede, 34, said on KNR public television after the results were announced.

IA, which was previously in opposition, is expected to grab 12 out of the 31 seats in the Inatsisartut, the local parliament, up from eight currently. However, without an absolute majority, the most likely scenario is that IA joins forces with smaller parties to form a coalition.

Siumut, which headed the outgoing government, was partly weakened by internal struggles. It gained 29.4% of the vote, still two percentage points higher than its results in the 2018 election, reported Agence France-Presse (AFP).

The dividing line between the two parties was whether to authorise a controversial giant rare earth and uranium mining project, which is currently the subject of public hearings.

The Kuannersuit deposit at Kvanefjeld in the south of the Arctic island, is considered one of the world's richest in uranium and rare earth minerals, a group of 17 metals used as components in everything from smartphones to electric cars and weapons.

IA has called for a moratorium on uranium mining, which would effectively put a halt to the project. Divisions over Kuannersuit originally triggered the snap election in the territory after one of the smaller parties left the ruling Siumut coalition.

Opponents say the project, led by the Chinese-owned Australian group Greenland Minerals, has too many environmental risks, including radioactive waste.

Egede told KNR he would immediately start discussions to "explore different forms of cooperation" before forming a coalition government.

The young leader, who has been a member of the Inatsisartut since 2015, took over the reins of the left-green party a little over two years ago.