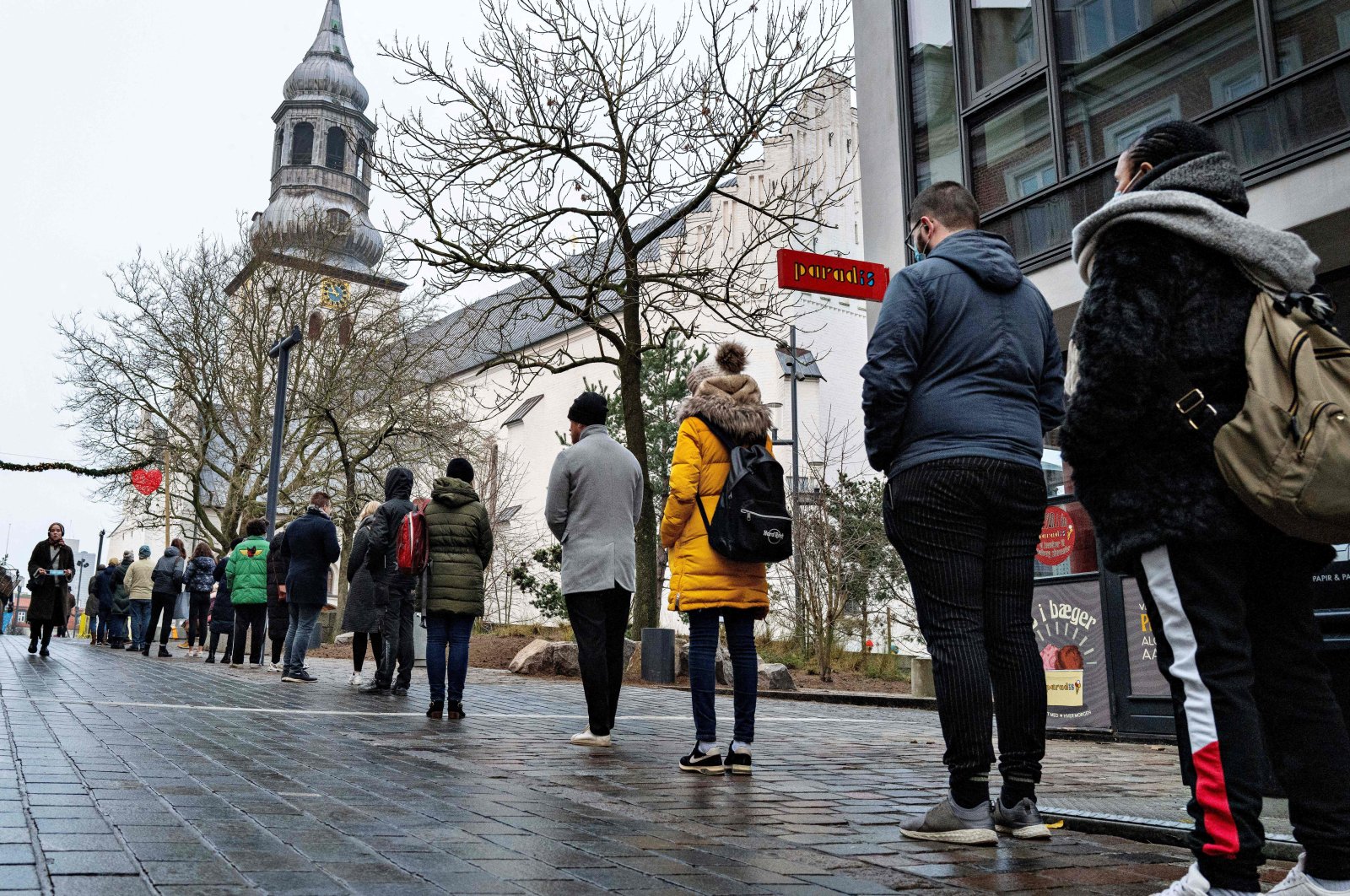 With a population of just under 6 million, Denmark on Wednesday registered its millionth COVID-19 case since the start of the pandemic.

The national health institute SSI reported 24,343 new infections within 24 hours. That figure includes 22,729 first-time cases and 1,614 reinfections. With that, 1,000,009 people in Denmark have already been infected by the virus.

A total of 3,433 people have died in the country of almost 6 million after catching the virus.

Despite the extremely high numbers of new infections in the country, the Danes are less worried about the COVID-19 situation than they were a few weeks ago.

This was the conclusion from the latest results of the so-called Hope Project, which monitors the behavior of the Danish population during the pandemic.

The main reason for that is that the health system is not as heavily burned as first feared. The number of COVID-19 patients in hospitals has been relatively constant – between 700 and 800 – for some time.

On Wednesday, 751 people were being treated in hospitals due to the coronavirus.

Several measures to contain the virus are currently in place in Denmark. Cinemas, theaters and other cultural institutions are closed for the time being.

It is expected that the rules will be relaxed in the coming days. The Danish government plans to hold a news conference on the matter on Wednesday evening.