Hungary to cap prices of 6 basic foodstuffs to fight inflation 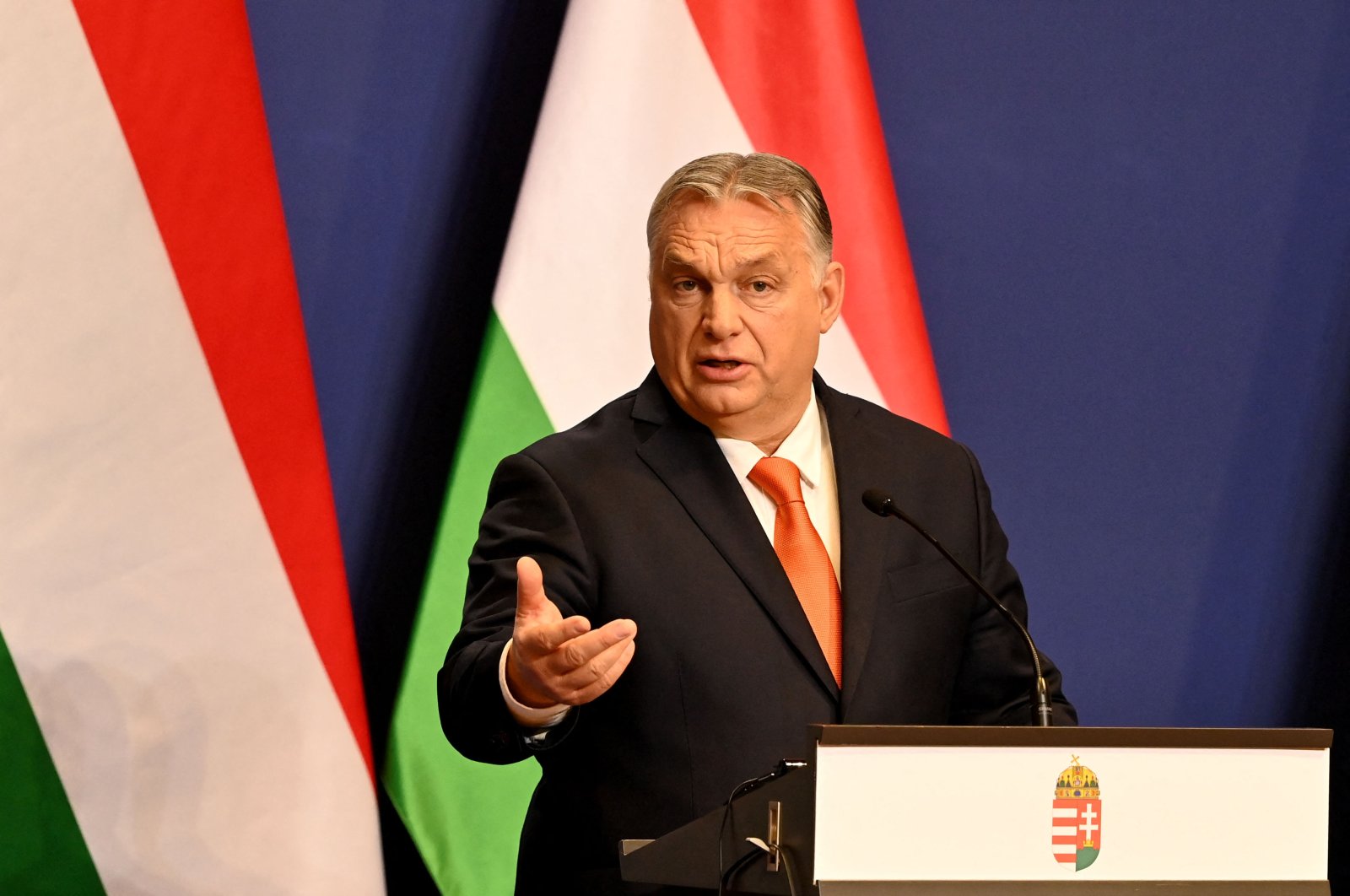 "Today we have decided to intervene in the prices of six products: granulated sugar, wheat flour, sunflower cooking oil, pork legs, chicken breasts and semi-skimmed cow's milk," Orban said in a video statement on his Facebook page, adding that these commodities would return to their prices from Oct. 15 last year.

Orban's remarks came ahead of the elections set for April 3.

Orban, who has ruled the country since 2010 without interruption, faces an opposition coalition that is determined to pose a united challenge to his rule.

The opposition's leading candidate, the main challenger to Orban, is a conservative, Peter Marki-Zay.

Marki-Zay, the 49-year-old mayor of the small town of Hodmezövasarhely in southeastern Hungary, unexpectedly won the opposition primary last October.

The devout Catholic and father of seven is trying to win over Orban voters by campaigning on an anti-corruption platform.

Around 8 million citizens are eligible to vote for the 199 members of parliament.

Political analysts and international monitors warn that Fidesz has tailored Hungary's complex electoral system over the years to favor their candidates.