'I know who wanted to kill me': Probe finds Russia's FSB tailed Navalny for years 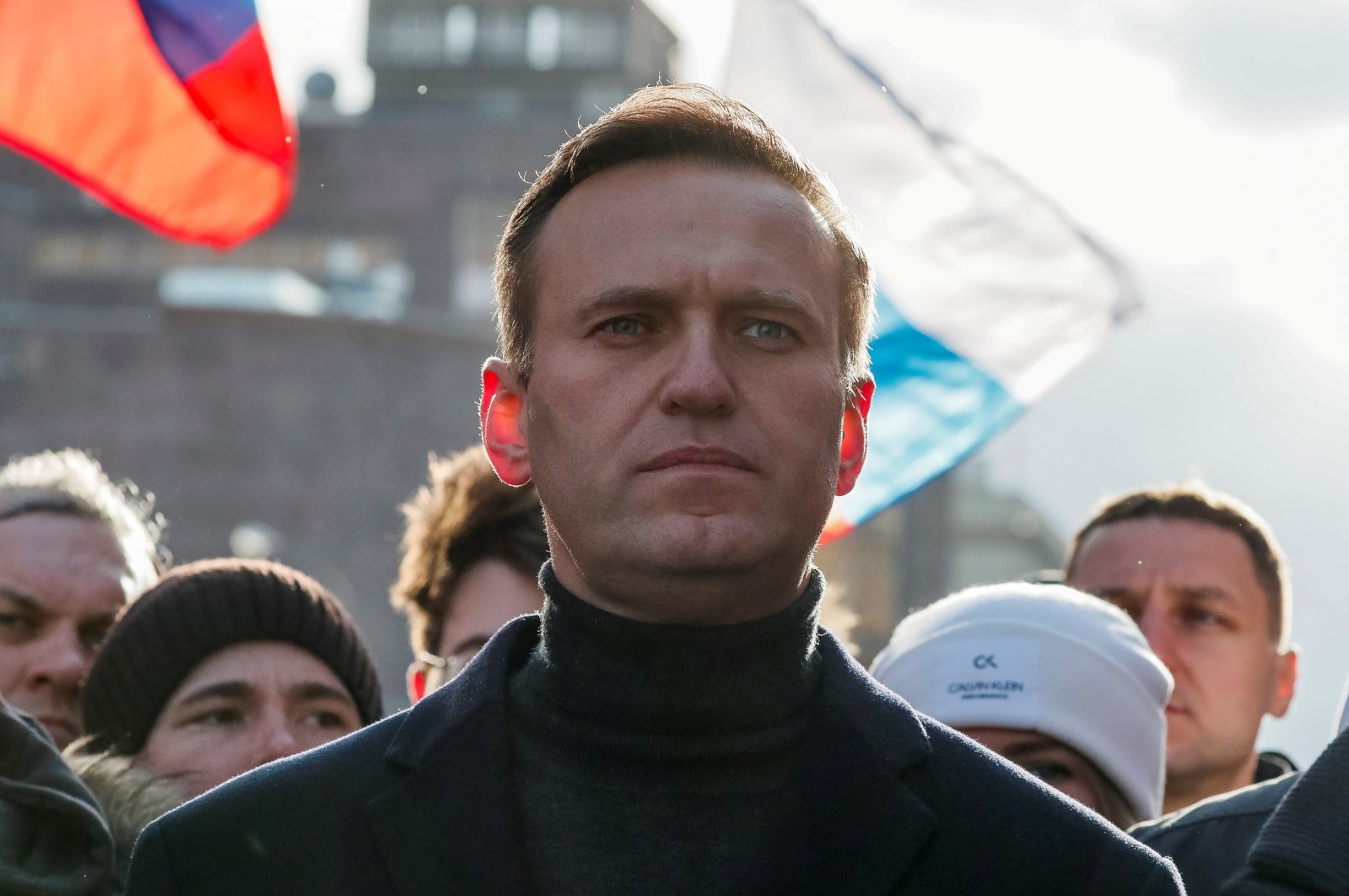 Chemical weapons experts from Russia's Federal Security Service (FSB) tailed Kremlin critic Alexei Navalny for several years, including on the day of his poisoning, according to a joint media investigation.

Navalny, 44, was hospitalized in the Russian city of Omsk after he collapsed on a flight from Siberia to Moscow in August and was then transported by medical aircraft to Berlin.

Western experts in the German capital concluded that he was poisoned with the Soviet-era nerve agent Novichok – a claim that Russian officials have repeatedly denied.

The investigative website Bellingcat – together with the U.S. network CNN, Russia's The Insider and Germany's Der Spiegel – on Monday published a joint report revealing the names and photos of men who they say specialize in nerve agents and toxins, such as Novichok.

These men had been shadowing Navalny on a regular basis since 2017, Bellingcat concluded based on "volumes of data," including phone logs and travel records.

"These operatives were in the vicinity of the opposition activist in the days and hours of the time-range during which he was poisoned with a military-grade chemical weapon," Bellingcat said after identifying 37 trips when Navalny was followed by one or more of these agents since 2017.

"Given this implausible series of coincidences, the burden of proof for an innocent explanation appears to rest purely with the Russian state," Bellingcat added without specifying whether they reached out to the FSB or the Kremlin for comment.

According to CNN, the Kremlin refused to comment and the FSB did not reply to its request.

The article does not establish any direct contact between Navalny and the named agents.

In recent years, Bellingcat has several times identified agents of the Russian security services through data collected online, but these allegations were every time denied by Moscow.

The website notably revealed the names of Russian military intelligence agents who according to Bellingcat were responsible for the poisoning of former double agent Sergei Skripal with Novichok in the U.K.