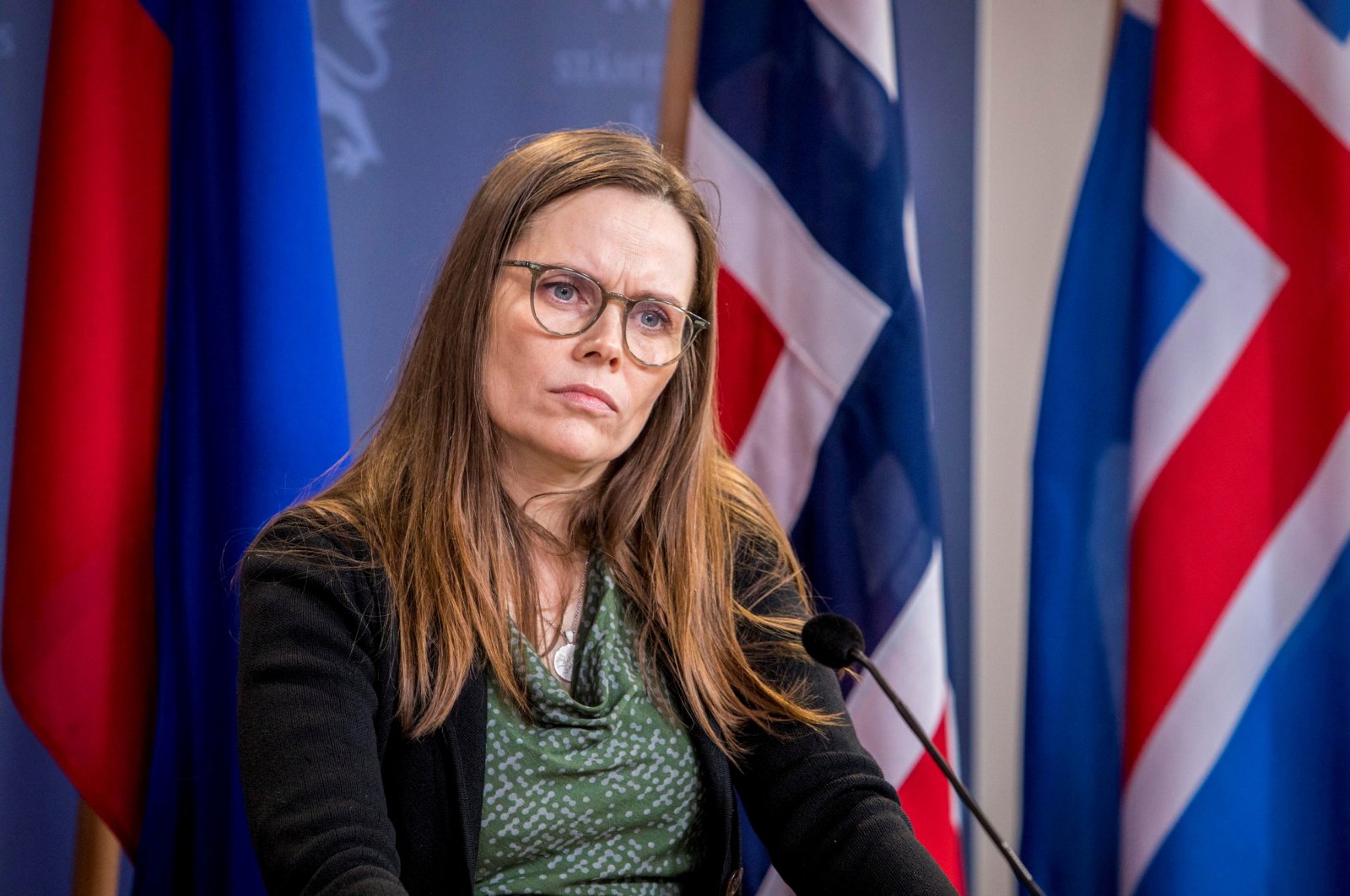 Iceland has elected a female-majority parliament – a landmark for gender equality in the North Atlantic island nation – in a vote that saw centrist parties make the biggest gains.

The country became the first country in Europe to have more women than men in parliament. After all votes were counted Sunday, female candidates held 33 seats in Iceland’s 63-seat parliament, the Althing. The three parties in the outgoing coalition government led by Prime Minister Katrin Jakobsdottir won a total of 37 seats in Saturday’s vote, two more than in the last election, and appeared likely to continue in power.

The milestone for women comes despite a poor outcome for parties on the left, where female candidates are more often frontrunners.

Politics professor Silja Bara Omarsdottir said the gender quotas implemented by left-leaning parties for the past decade had managed to create a new norm across Iceland’s political spectrum.

“It is no longer acceptable to ignore gender equality when selecting candidates,” she said, according to The Associated Press (AP).

Opinion polls had suggested a victory for left-leaning parties in the unpredictable election, which saw 10 parties competing for seats. But the center-right Independence Party took the largest share of votes, winning 16 seats, seven of them held by women. The centrist Progressive Party celebrated the biggest gain, winning 13 seats, five more than last time.

The three ruling parties haven’t announced whether they will work together for another term, but given the strong support from voters it appears likely. It will take days, if not weeks, for a new government to be formed and announced.

"We will have to see how the governmental parties are doing together and how we are doing," Jakobsdottir told Agence France-Presse (AFP).

Climate change had ranked high on the election agenda in Iceland, a glacier-studded volcanic island nation of about 350,000 people in the North Atlantic. An exceptionally warm summer by Icelandic standards – with 59 days of temperatures above 20 C (68 F) – and shrinking glaciers have helped drive global warming up the political agenda.

But that didn’t appear to have translated into increased support for any of the four left-leaning parties that campaigned to cut carbon emissions by more than Iceland is committed to under the Paris Climate Agreement.

Among incoming members of parliament are the oldest and youngest lawmakers ever to take a seat in Iceland: 72-year-old burger joint owner Tomas Tomasson and 21-year-old law student Lenya Run Karim, a daughter of Kurdish immigrants who is from the anti-establishment Pirate Party.

“I want to improve Iceland’s treatment of refugees and asylum-seekers,” she told AP, vowing to speak up for young people at parliament. “Our ideas need to be heard more.”

During her four-year term, Jakobsdottir has introduced a progressive income tax system, increased the social housing budget and extended parental leave for both parents. Broadly popular, she has also been hailed for her handling of the COVID-19 crisis, with just 33 deaths in the country of 370,000. But she has also had to make concessions to keep the peace in her coalition, which may have cost her at the polls.

She said Saturday that if returned to power, her party would focus on the "huge challenges we face to build the economy in a more green and sustainable way," as well as addressing the climate crisis where "we need to do radical things."