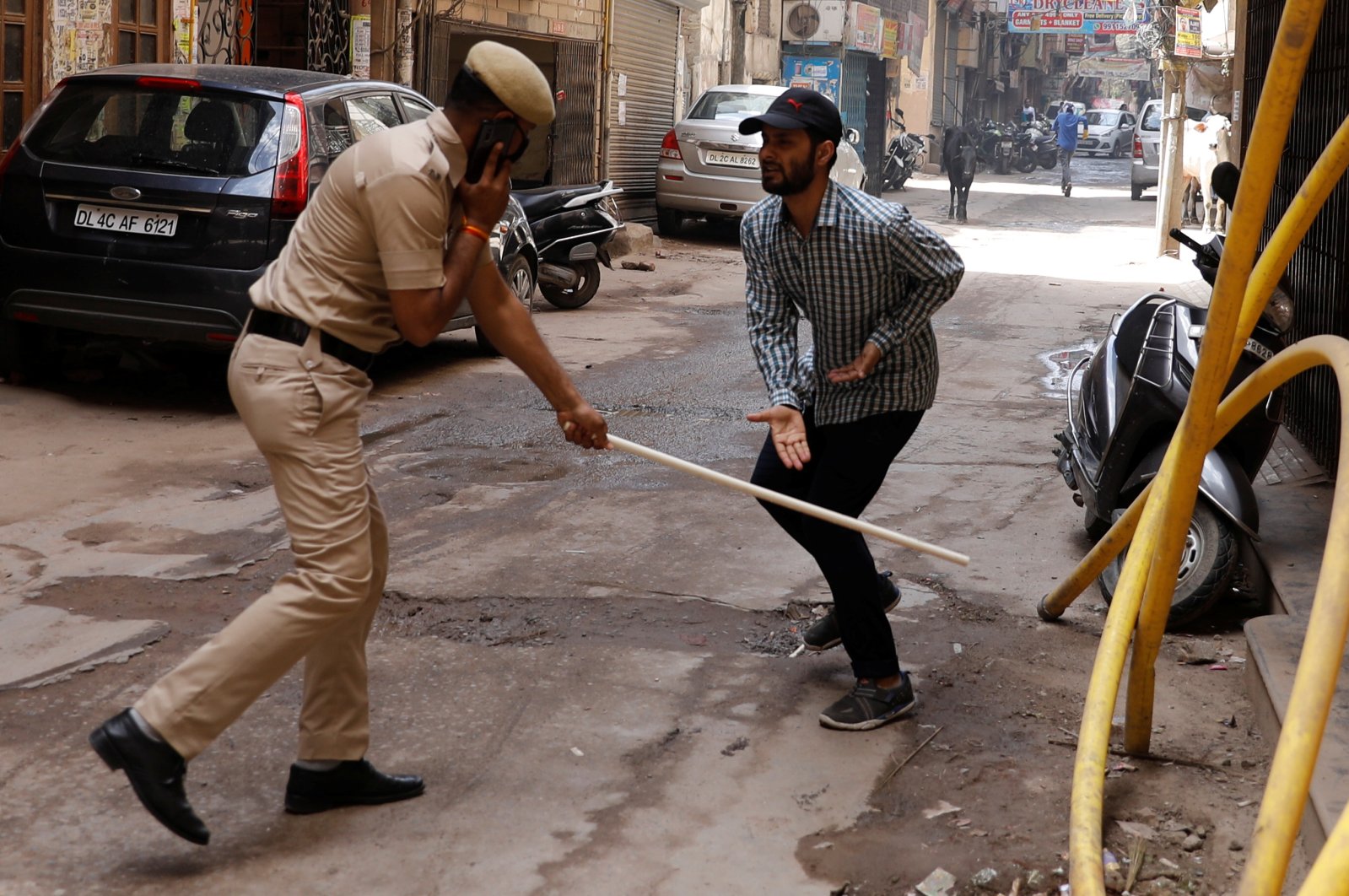 A 32-year-old Indian man died Wednesday after allegedly being beaten up by the police for stepping out of his residence to buy milk, yet another example of how police across the country are using extreme force to punish people who break the lockdown rules.

The police denied the allegations, saying the man, identified as Lal Swami, a resident of West Bengal's Howrah, suffered from a cardiac arrest, as reported by India Today.

Indian Prime Minister Narendra Modi late on Tuesday imposed a three-week nationwide lockdown in a rush to contain the spread of coronavirus in the world's second-most populous country. However, many police and state officials across the country were left scrambling to come up with many, sometimes violent ways, of enforcing a lockdown in a vast nation of 1.3 billion people. After the lockdown took effect, locals were seen on social media being struck with batons in the streets of the southern state of Kerala. Police in northern and eastern states were seen threatening to prosecute young people loitering in the streets, and some were forced to do sit-ups in the road before ordered to go home.