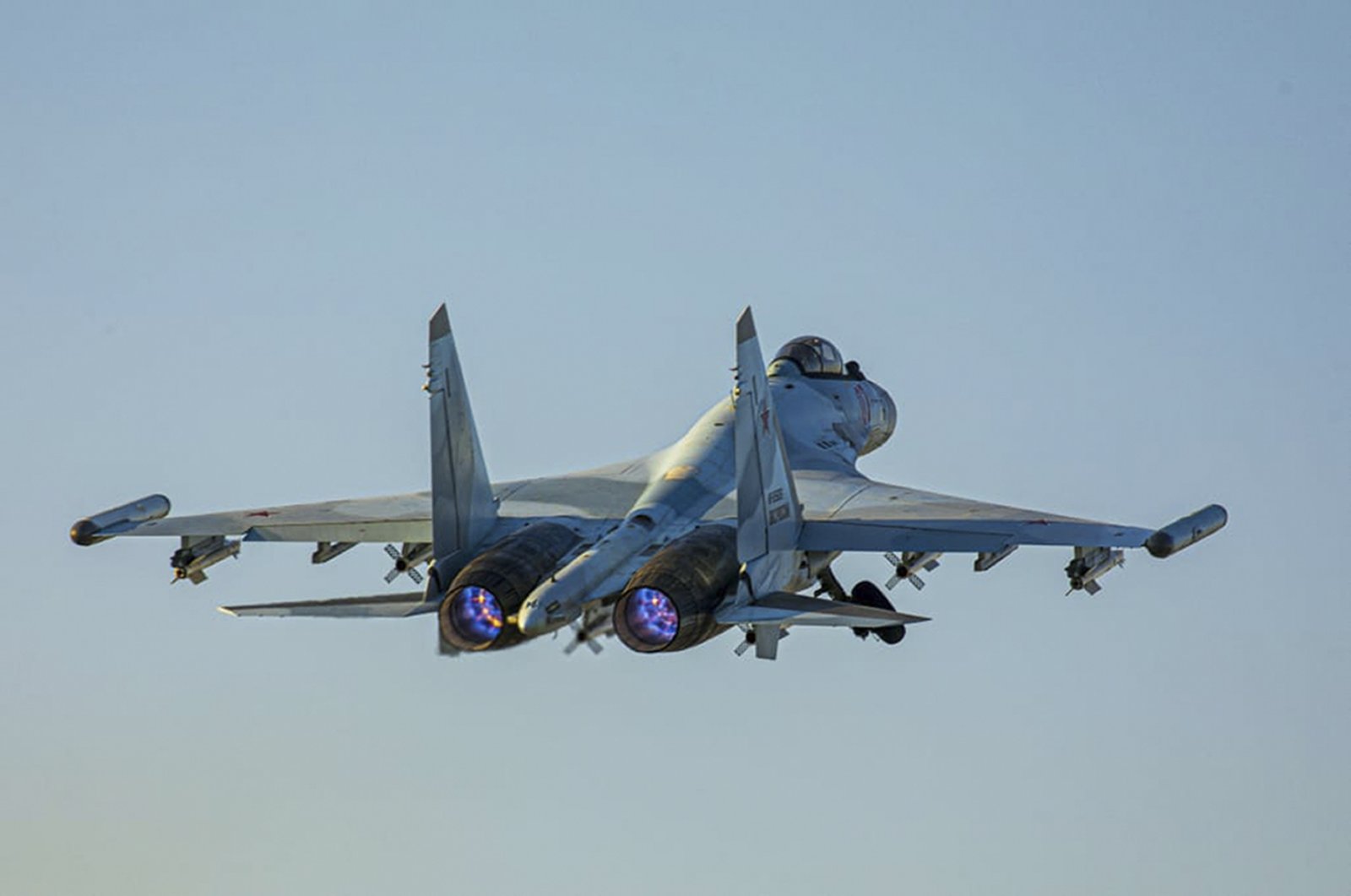 The Russian defense ministry said it had scrambled fighter jets and bombers to prevent the frigate from entering Russian waters, according to news agencies.

The Russian military said the warplanes flew at a safe distance from the vessel and in line with international regulations.

The Netherlands' defense ministry said the Russian actions took place over the span of five hours on June 24 and violated rights to free use of the sea.

The frigate, Evertsen, was sailing with Britain's Carrier Strike Group, which was carrying out a patrol in the area at the time.

The "Evertsen has every right to sail there," she said in a statement. "There is no justification for this kind of aggressive act, which needlessly increases the chance of accidents."

She indicated the Netherlands would raise the matter with Russia at the diplomatic level.

A similar event took place the week before with the U.K. when a Russian warship fired warning shots at a British Navy destroyer in the Black Sea.