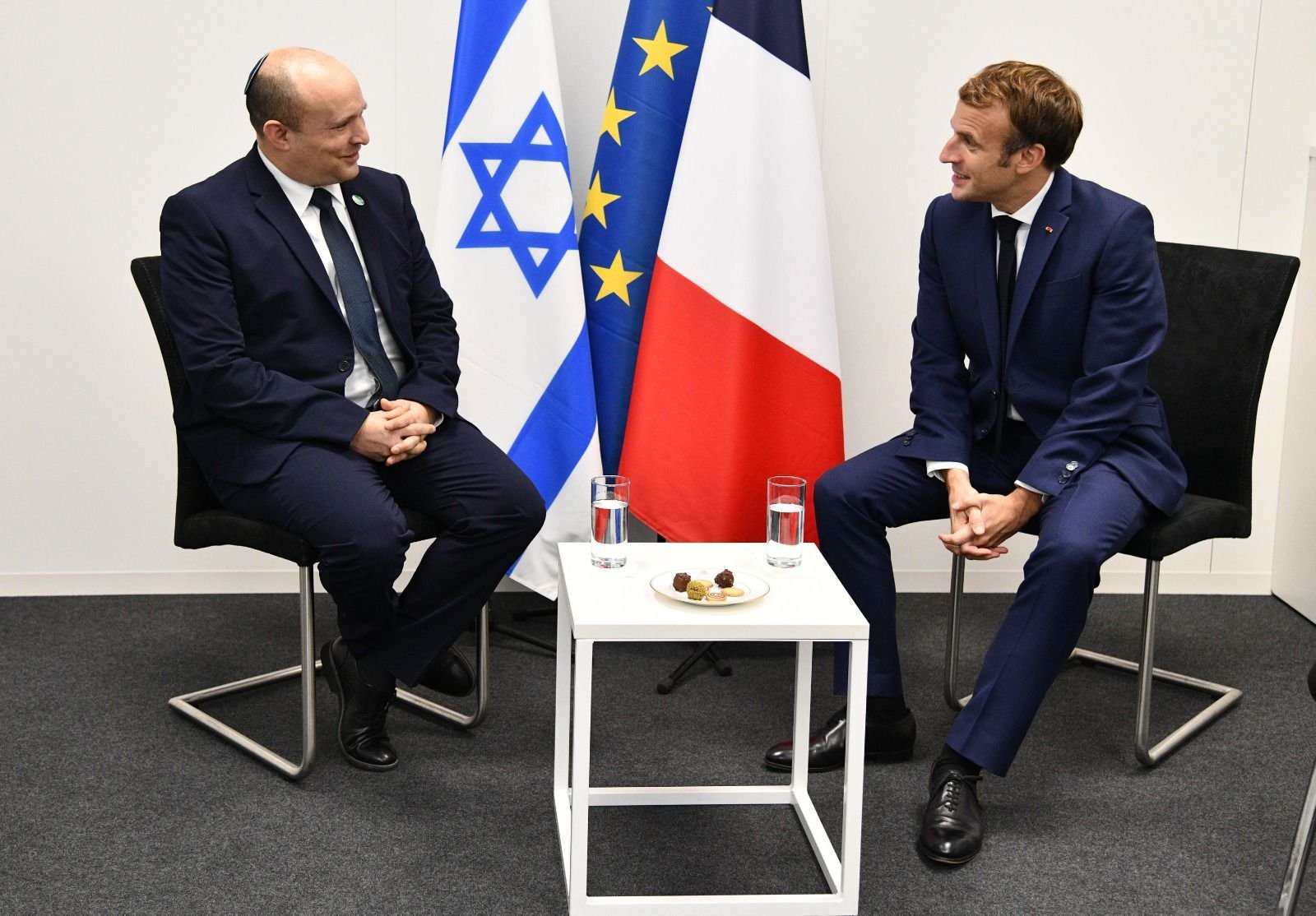 French President Emmanuel Macron and Israeli Prime Minister Naftali Bennett agreed that the alleged misuse of Pegasus spyware developed by Israeli company NSO, including against Macron, would be handled "discreetly," an Israeli official said on Monday.

Israel has been investigating whether cyber firm NSO Group's software, which can hack phones and according to the company is intended for vetted law enforcement and intelligence agencies, has been abused on a global scale. Israel's Defense Ministry oversees exports of offensive cyber tools such as Pegasus.

NSO has rejected the reports, saying they were "full of wrong assumptions and uncorroborated theories." Pegasus was intended for use only by government intelligence and law enforcement agencies to fight terrorism and crime, NSO said.

Macron's phone was on a list of potential targets for surveillance using the Pegasus software by Morocco, French newspaper Le Monde reported. Morocco has denied the allegation and said it did not possess Pegasus.

Macron has called for an investigation.

Bennett and Macron met in Glasgow during the U.N. climate conference and spoke about global challenges, with the Iranian nuclear program at the top of the list, Bennett's office said.

An Israeli diplomatic official, who declined to be identified, said the issue of NSO was also discussed.

"It was agreed between the leaders that the subject will continue to be handled discreetly and professionally, and with the spirit of transparency between the two sides," the official said.