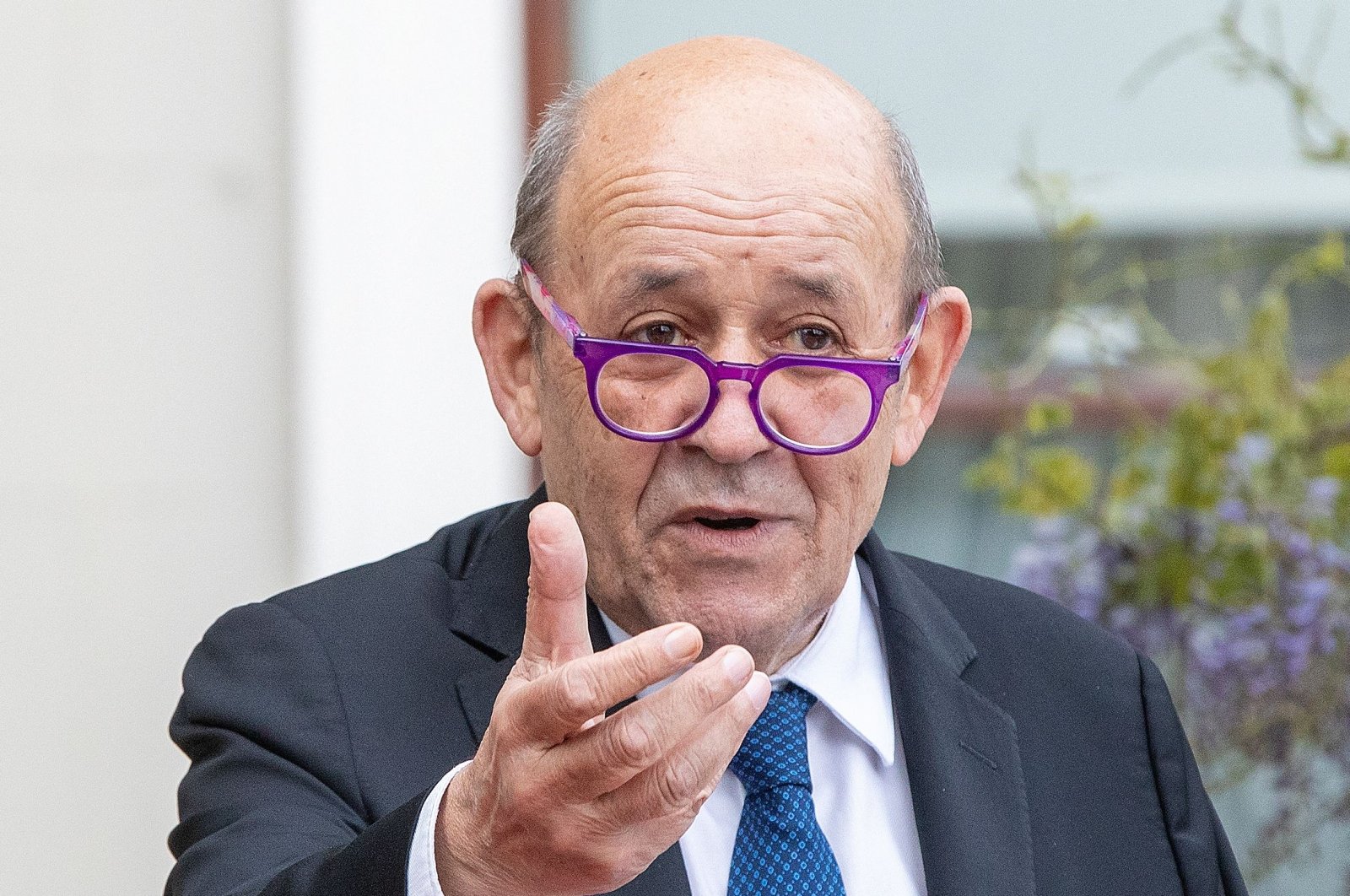 Israel summoned the French ambassador Thursday over remarks made by French Foreign Minister Jean-Yves Le Drian denouncing Tel Aviv's aggression in Gaza and warning that the situation in Israel has "the ingredients of long-lasting apartheid.”

"The statement of the French foreign minister is categorically unacceptable," Maariv quoted Ashkenazi as saying. Ashkenazi added that Israel expects "officials from friendly countries not to express themselves in an irresponsible manner” that will promote anti-Israeli activity.

Le Drian commented on Sunday on the recent clashes between Arab-Israelis and Israelis in Israeli towns.

Such escalation "clearly shows that if in the future we had a solution other than the two-state solution, we would have the ingredients of long-lasting apartheid,” he said.

On Wednesday, Israeli Prime Minister Benjamin Netanyahu slammed Le Drian's comment as "an insolent, false claim that has no basis," adding that all citizens in Israel "are equal before the law, regardless of their ethnicity.”

Since April 13, clashes have erupted across the occupied territories because of Israeli attacks on the Al-Aqsa Mosque and restrictions on Palestinians in East Jerusalem, and an Israeli court's decision to evict 12 Palestinian families from their homes in favor of Israeli settlers.

Tensions moved to Gaza on May 10, leading to a military confrontation between Israeli forces and Palestinian resistance groups where Israeli warplanes caused an unprecedented scale of destruction in the occupied territory.

The Egyptian-brokered cease-fire took effect last Friday, putting an end to 11 days of the worst fighting in years.

At least 279 Palestinians were killed, including 69 children and 40 women, and more than 1,900 others injured in the Israeli onslaught in Gaza and the West Bank, according to Palestinian health officials.