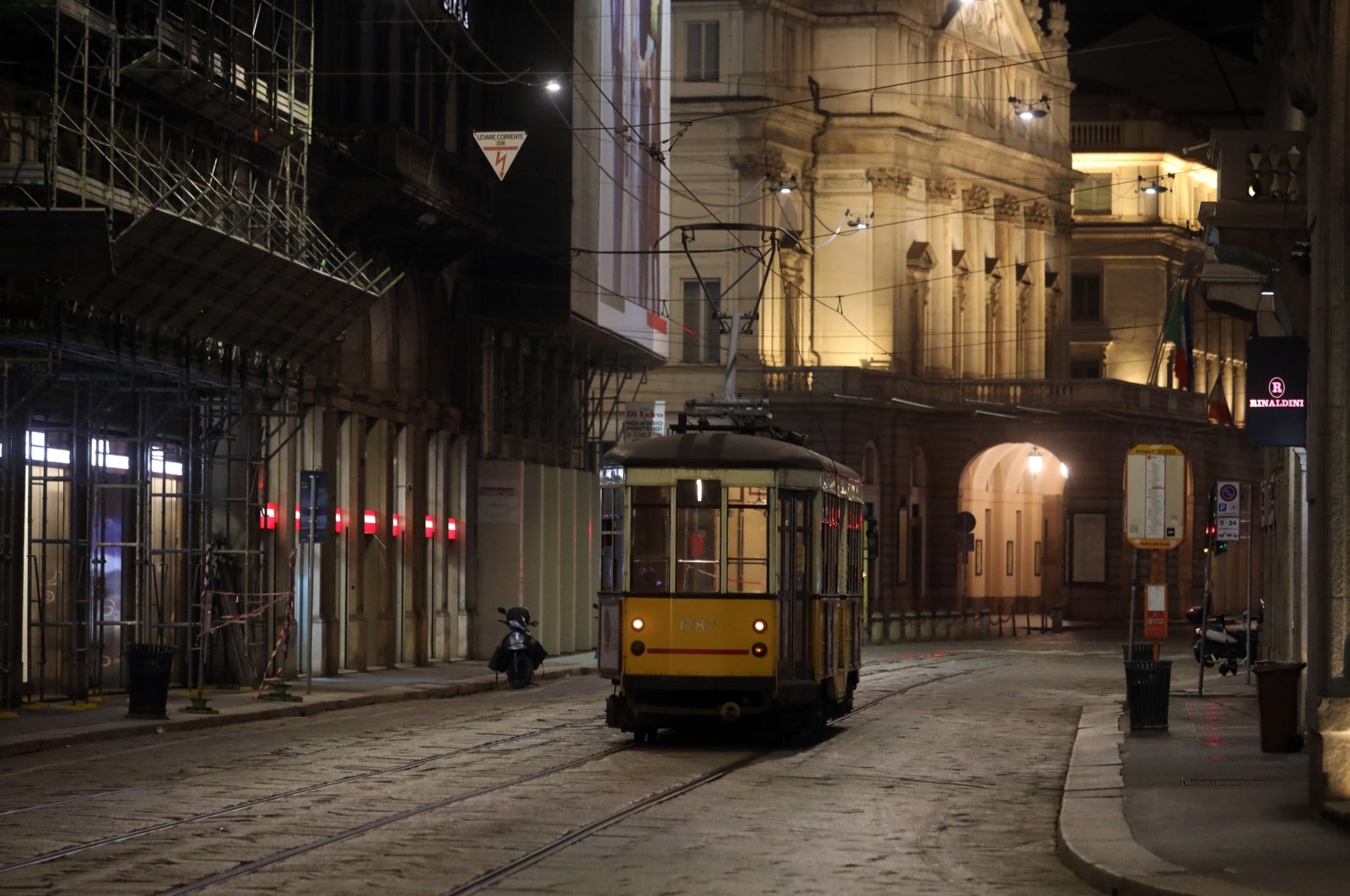 Italy will ease coronavirus curbs in areas with low infections and push forward a nightly curfew from 10 p.m. to 11 p.m., according to government sources.

Speaking after a meeting of medical advisers to Mario Draghi's government and coalition representatives, the sources said in these areas the curfew will begin at midnight from June 7, and be abolished altogether from June 21.

Italy, which has the second-highest COVID-19 death toll in Europe after Britain, is gradually loosening restrictions on business and people's freedom of movement as daily deaths and cases decline, and more people are vaccinated.

As of Monday, some 8.6 million Italians, or 14.5% of the population, have been fully vaccinated, while slightly over 30% have received at least one shot.

Italy has registered over 124,000 deaths linked to COVID-19 since its outbreak emerged in February last year. But the daily toll has steadily fallen in recent weeks, with less than 100 fatalities reported on Sunday for the first time since October.

Monday saw an increase to 140 deaths.

Late in April, the government reinstated a four-tier color-coded system, from white to red, to calibrate curbs in its 20 regions, allowing bars and restaurants to serve clients at outside tables in the low-risk yellow and white areas.

Some 19 out of 20 Italian regions are currently yellow and one, the tiny Valle d'Aosta, is orange. None are currently deemed high-risk red.

Six regions – including the northern Veneto around Venice – will become white by the end of the first week of June, government sources said.

In low-risk white regions, no curfew will be imposed and only face masks and social distancing will remain compulsory.

At a meeting scheduled for 6:30 p.m. (4:30 p.m. GMT), the cabinet is expected to allow restaurants to serve clients at inside tables for dinner as of June 1, and to bring forward the reopening of gyms to May 24 from June 1 in yellow and white regions.

Mountain cabin lifts will be allowed to reopen as of May 22.