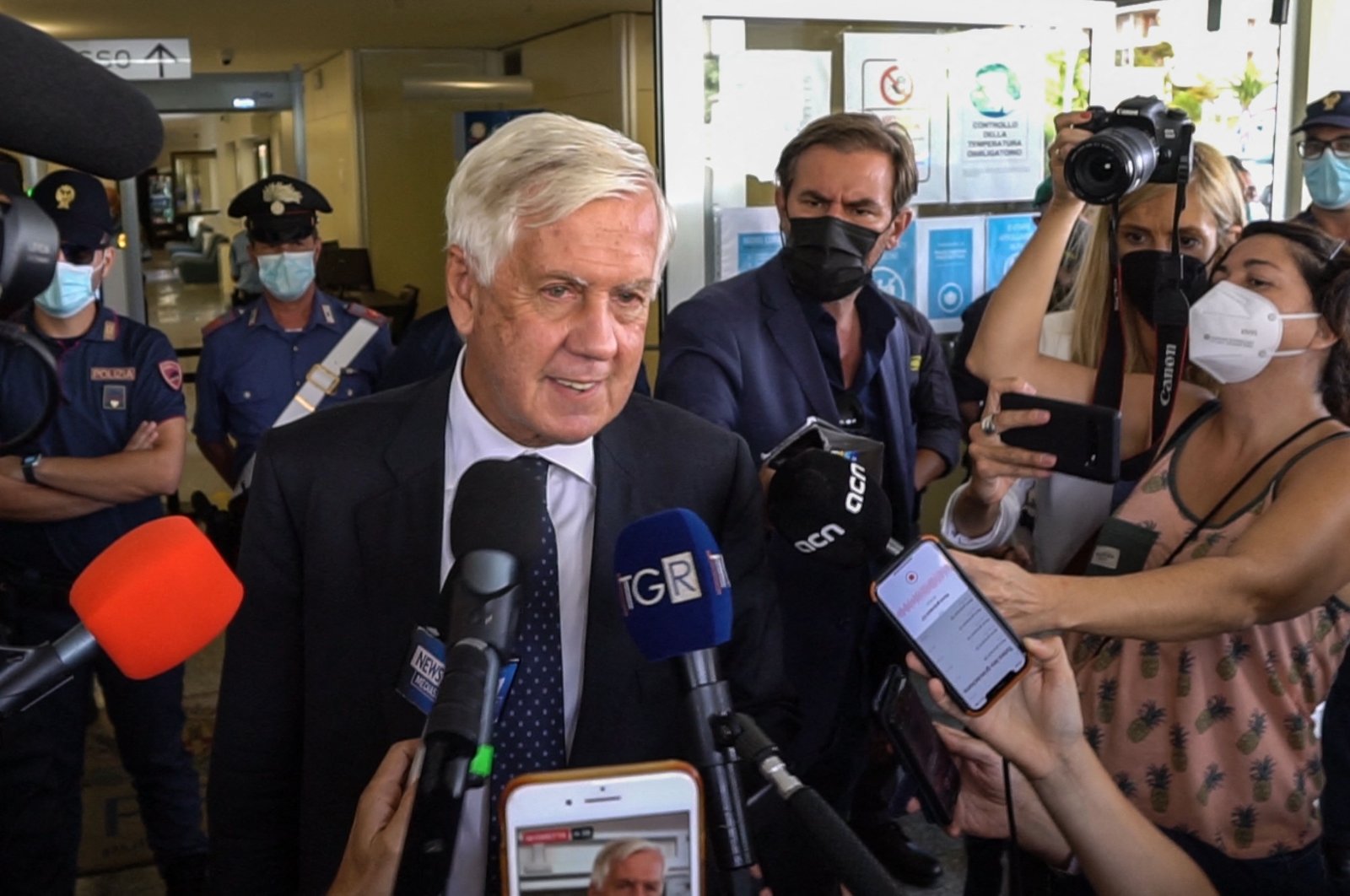 Ex-president of Spain's Catalonia region Carles Puigdemont was released from jail in Italy a day after he was detained over sedition.

"All good," Puigdemont told reporters after leaving the prison.

Puigdemont is wanted in Spain for sedition for leading a secession bid for the Catalonia region, where he served as regional president at the time.

Puigdemont was taken into custody Thursday night when he arrived at the airport in Alghero, Sardinia. He had been invited to attend a Catalan cultural event as well as a meeting, a few days later, of Sardinian independence sympathizers on the Mediterranean island.

Sardinia has strong Catalan cultural roots and its own independence movement.

Police transferred Puigdemont to a jail in the city of Sassari on Thursday night after he was detained on an international warrant at Alghero’s airport. Alghero, a city on the island’s northwest coast, is hosting the traditional Catalan folklore festival that Puigdemont had been slated to attend.