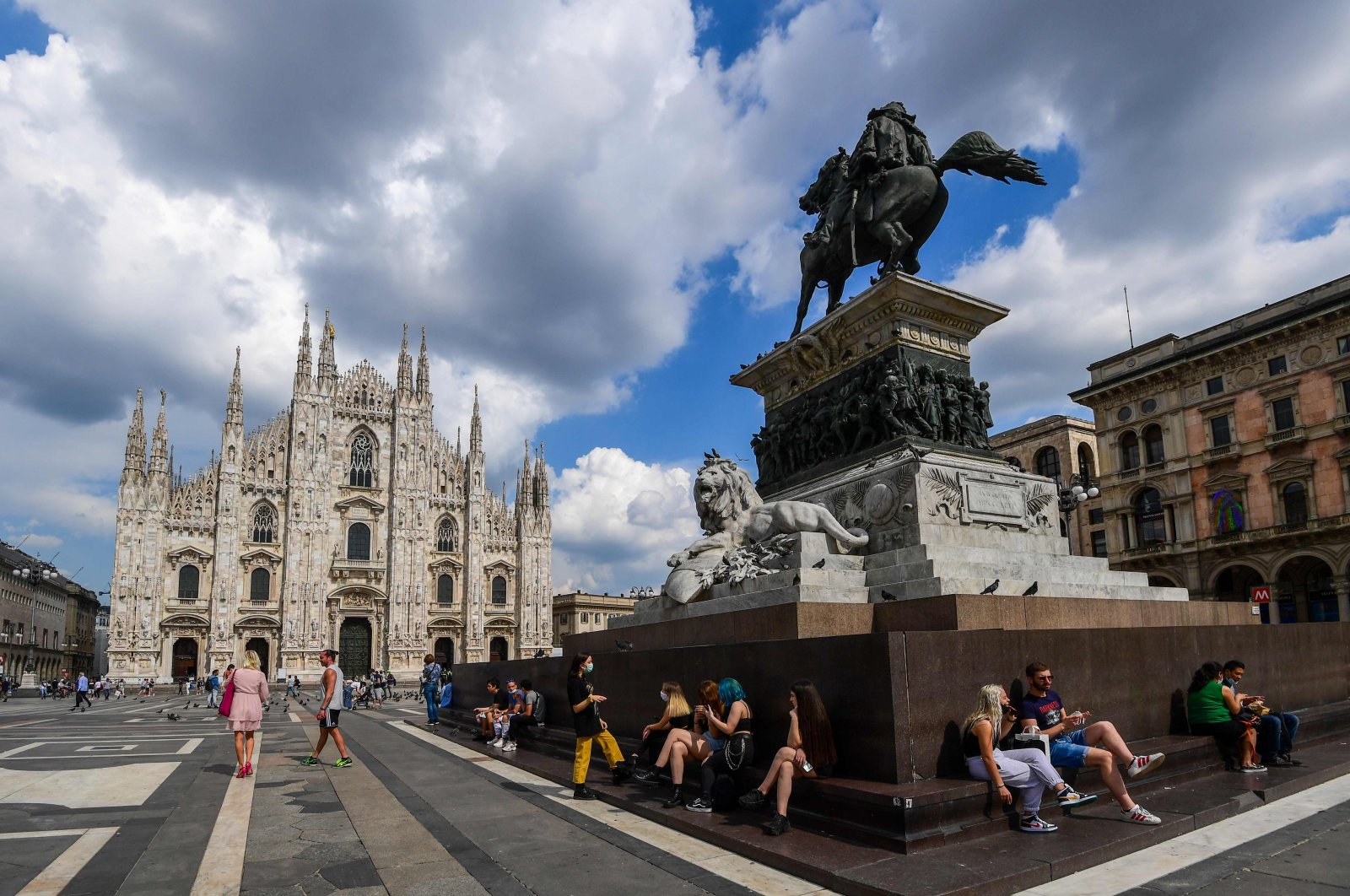 Deaths from the COVID-19 epidemic in Italy climbed by 85 on Friday against 88 the day before, the Civil Protection Agency said, while the daily tally of new cases increased to 518 from 177 on Thursday.

The total death toll since the outbreak came to light on Feb. 21 now stands at 33,774, the agency said, the fourth highest in the world after those of the United States, Britain and Brazil.

The number of confirmed cases amounts to 234,531, the sixth highest global tally behind those of the U.S., Russia, Spain, Britain and Brazil.

Of the 518 new infections on Thursday, 402 were in the northern region of Lombardy which has been by far the hardest hit by Italy's epidemic in terms of both cases and deaths.

Of the country's 20 regions, the only others to register more than ten new cases on Friday were Piedmont with 49, Emilia Romagna with 17 and Liguria with 14.

The latest data may fuel unease over the government's decision to end restrictions on movement between regions which became effective Wednesday.

Some regional governors have complained that allowing people to travel freely out of Lombardy could spark new areas of contagion elsewhere in the country.

People registered as currently carrying the illness fell to 36,976 on Friday from 38,429 the day before.

There were 316 people in intensive care on Friday, down from 338 on Thursday, maintaining a long-running decline. Of those originally infected, 163,781 were declared recovered against 161,895 a day earlier.

A continuous hum of cars, buses and motorbikes pointed to an increase in early morning commuting, but traffic was still noticeably lighter than before the virus struck in February.

The government has ordered only a gradual revival, giving factories the green light to restart their dormant production lines. It has also said parks can reopen, giving children the chance to run around, while relatives can once again meet up.

However, friends have been told to keep apart and most shops must stay shut until May 18. Restaurants and bars can only offer take-aways, while schools, cinemas and theatres will remain shut for the indefinite future.

"We are still in the full throes of the pandemic," Prime Minister Giuseppe Conte said in an interview with La Stampa newspaper on Sunday, stressing the so-called "phase 2" of the lockdown "must not be seen as a signal that we're all free."

Conte said that "phase 2" would include more testing to see who has the virus, with 5 million kits sent to the regions in the next two months. In addition, from this week some 150,000 blood tests will be carried out to get an idea of how many Italians have already developed antibodies.