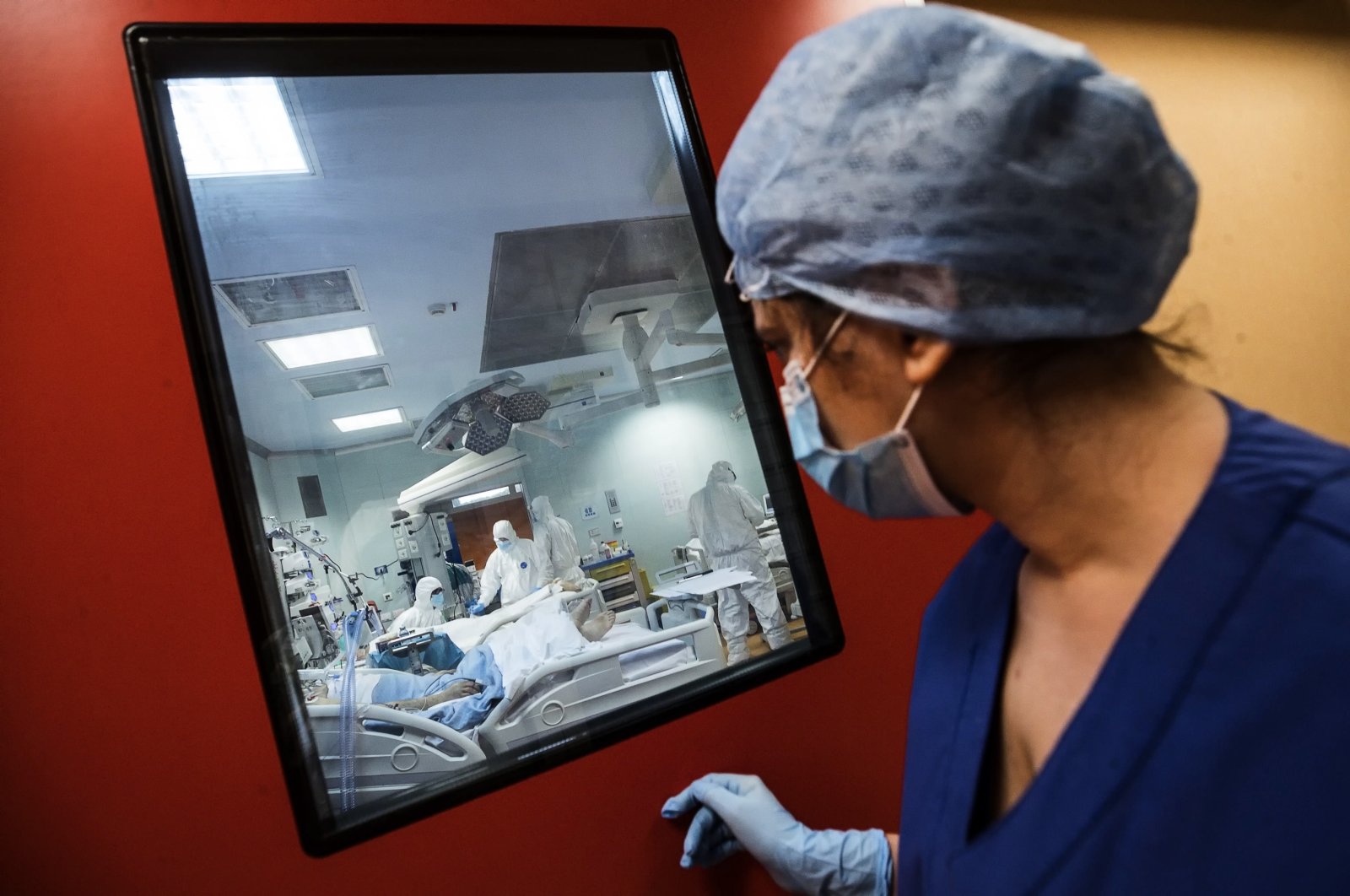 Italy's official death toll from the novel coronavirus topped 25,000 on Wednesday, but the number of those currently being treated declined for a third consecutive day as the government considers easing some of the lockdown measures.

With 437 fatalities reported by the civil protection services over the past 24 hours, the Mediterranean country's official toll over the past two months rose to 25,085 – the second-highest in the world after the U.S.

Nevertheless, most doctors believe that Italy's actual toll is substantially higher because most care home deaths are not counted and the number of people who died outside hospitals is unknown.

Both figures are being watched closely by the Italian government as it considers which restrictions to lift and which to extend when the nation's current lockdown ends on May 3.

Prime Minister Giuseppe Conte has promised to outline his plan for the next stage in Italy's battle against the virus by the end of the week.

He was meeting with regional and labor union leaders Wednesday to prepare for a possible easing of some of the strictest measures.

Italy's national lockdown is the longest one currently in force anywhere in the world.

Its stay-at-home orders – introduced on March 9 – have since been replicated by other European nations.

Conte ordered all shops except for pharmacies and grocery stores to close on March 12.