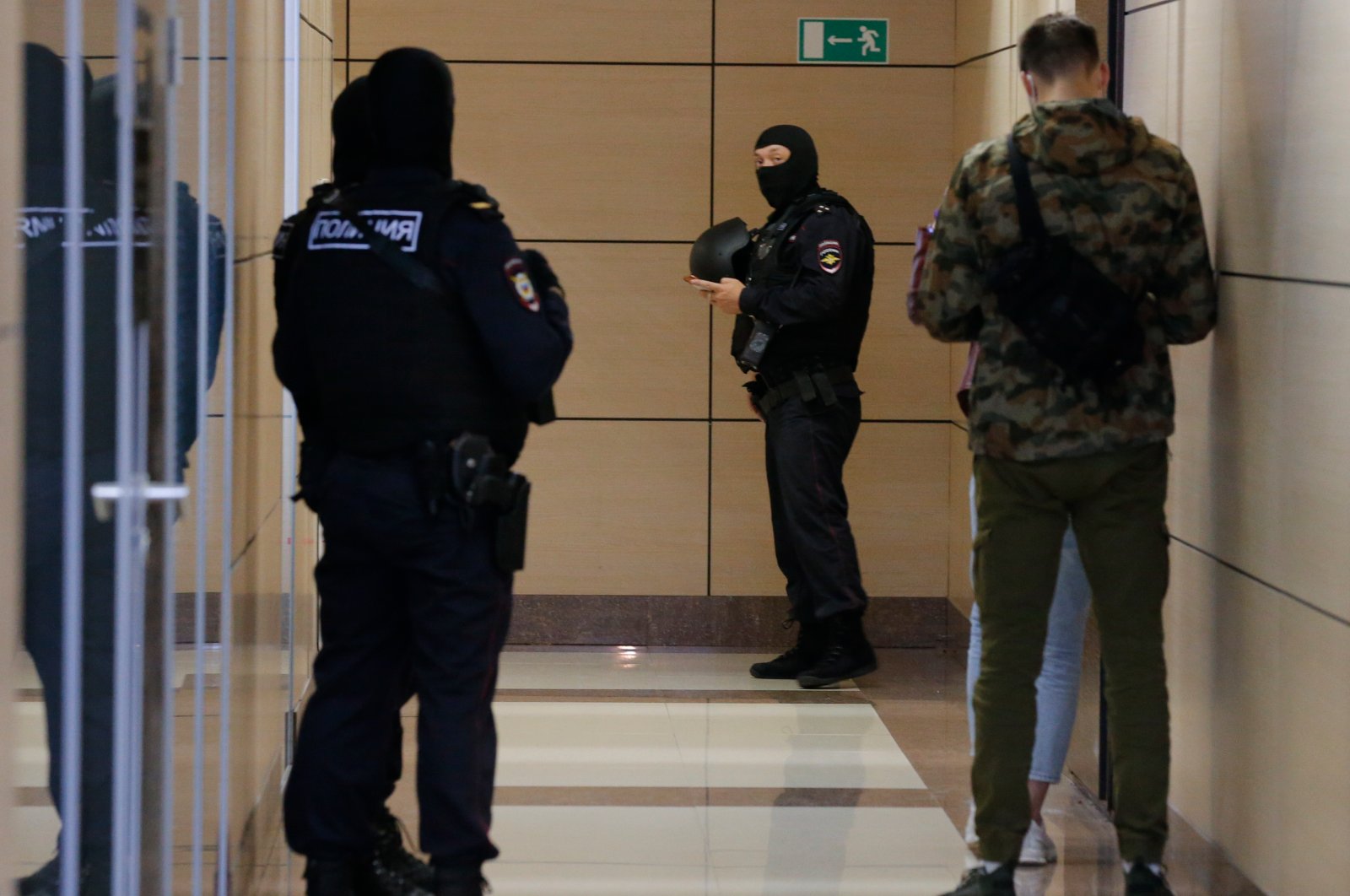 Kremlin critic Alexei Navalny said Friday authorities had barred him from leaving Moscow while he is investigated for suspected slander, a move he said sought to stifle his opposition activities in Russia's regions.

Investigators called in Navalny for questioning on Friday over a criminal case opened last month in which he is accused of slandering a Russian World War II veteran who cheered on a Kremlin-backed reform package in a promotional video.

Those reforms, now passed, allow President Vladimir Putin to run for two more six-year terms in the Kremlin, instead of stepping down in 2024. Navalny described the people in the online video clip as traitors without a conscience and corrupt lackeys.

Navalny has called the slander accusation politically motivated and said the case seeks to maintain legal pressure on him as a suspended sentence he is serving for a previous conviction comes to an end.

Alexander Golovach, a lawyer who works for Navalny's Anti-Corruption Foundation, said police officers had arrived on the group's premises on Friday to carry out a search. It was not immediately clear what that was connected to.

The case is being handled by Russia's Investigative Committee, a federal body that handles probes into major crimes. It did not immediately respond to an email seeking comment.

Navalny described the order not to leave the capital as intended to prevent him touring Russia ahead of regional elections in September when he plans to urge supporters to vote tactically to undermine the ruling United Russia party.

"Who could doubt this was all thought up to stop me traveling the regions to support the 'smart voting' (campaign)," he said.