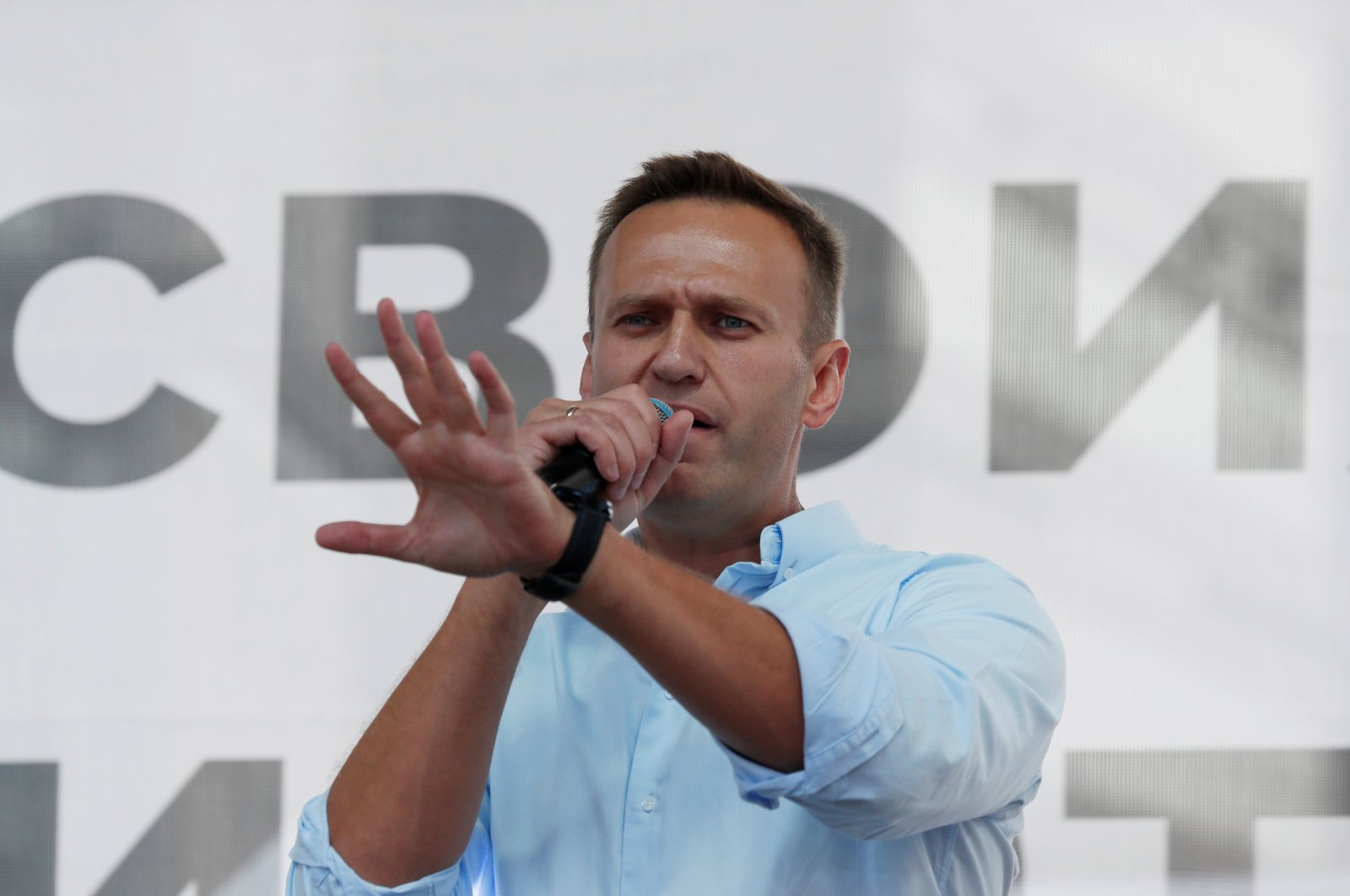 The Kremlin on Monday denounced attempts to blame the Russian state for the alleged poisoning of opposition figure Alexei Navalny as absurd.

"Attempts to somehow associate Russia with what happened are unacceptable to us, they are absurd," President Vladimir Putin's spokesperson Dmitry Peskov told journalists.

Anti-corruption campaigner Navalny fell ill on a flight last month and was treated in a Siberian hospital before being evacuated to Berlin.

Germany said last week there was "unequivocal evidence" that Putin's top critic had been poisoned with Novichok.

Navalny's associates say the use of Novichok, a military-grade nerve agent, shows only the Russian state could be responsible, but the Kremlin fiercely denies any involvement.

Russian officials say Germany has yet to share any findings of its investigation despite a request from prosecutors.

"We expect information (from Germany) to be provided in the coming days," Peskov said. "We are looking forward to it."