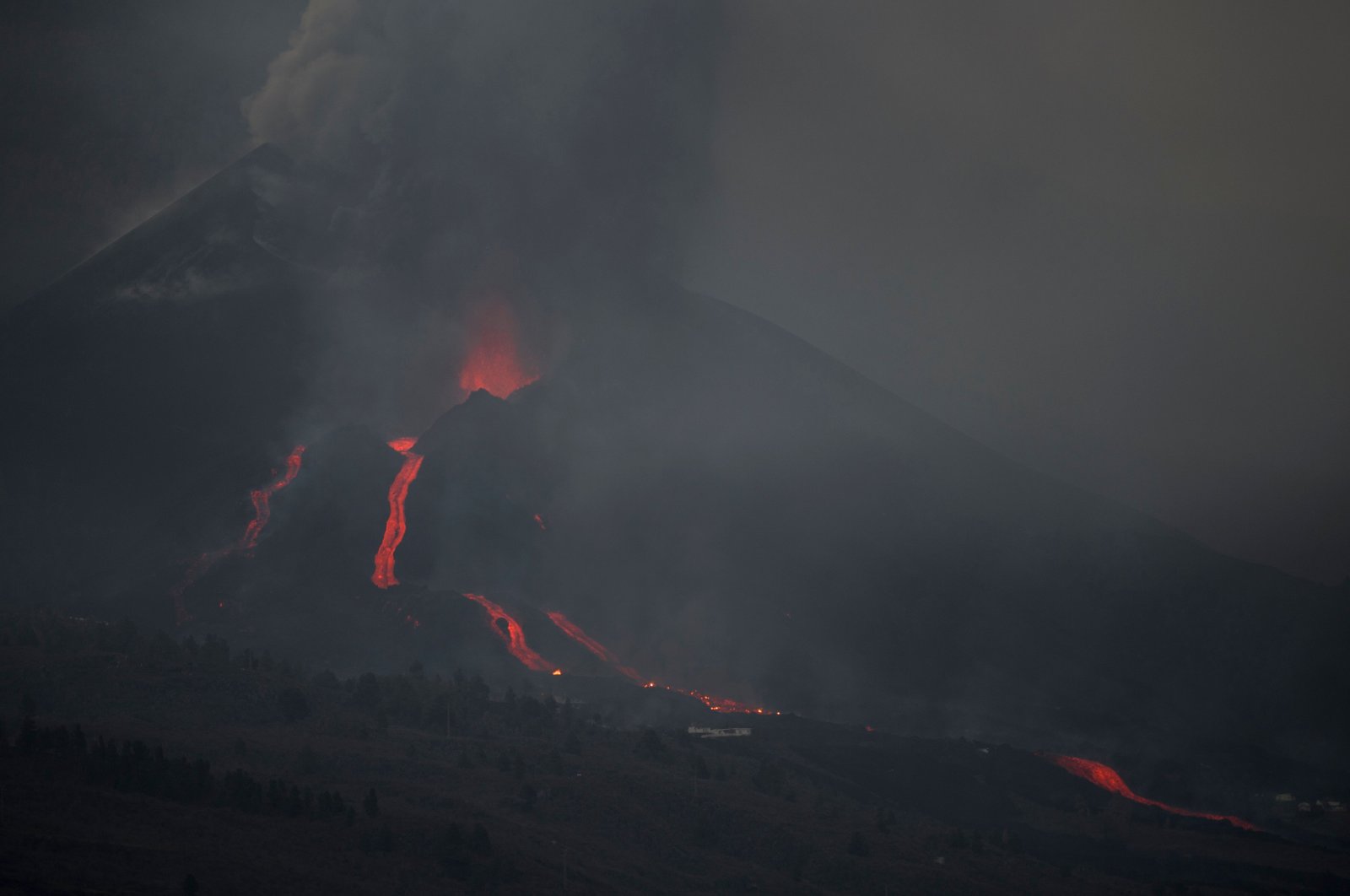 Rivers of lava overran buildings near the volcano on the Spanish island of La Palma early on Saturday as flashes of lightning added to the drama of the red-hot eruption.

The Cumbre Vieja volcano began erupting on Sept. 19 and has destroyed more than 800 buildings and forced the evacuation of about 6,000 people from their homes on the island. La Palma, with a population of about 83,000, is one of the Canary Islands in the Atlantic.

Lightning flashes were seen near the eruption early on Saturday. A study published in 2016 by the journal Geophysical Research Letters found lightning can be produced during volcanic eruptions because the collision of ash particles creates an electrical charge.

The lava from the volcano has engulfed over 150 hectares (370 acres) of farmland, most of it used for the cultivation of bananas, which are one of the main crops on the island.