Macron's ex-bodyguard sentenced to 3 years in jail for assault 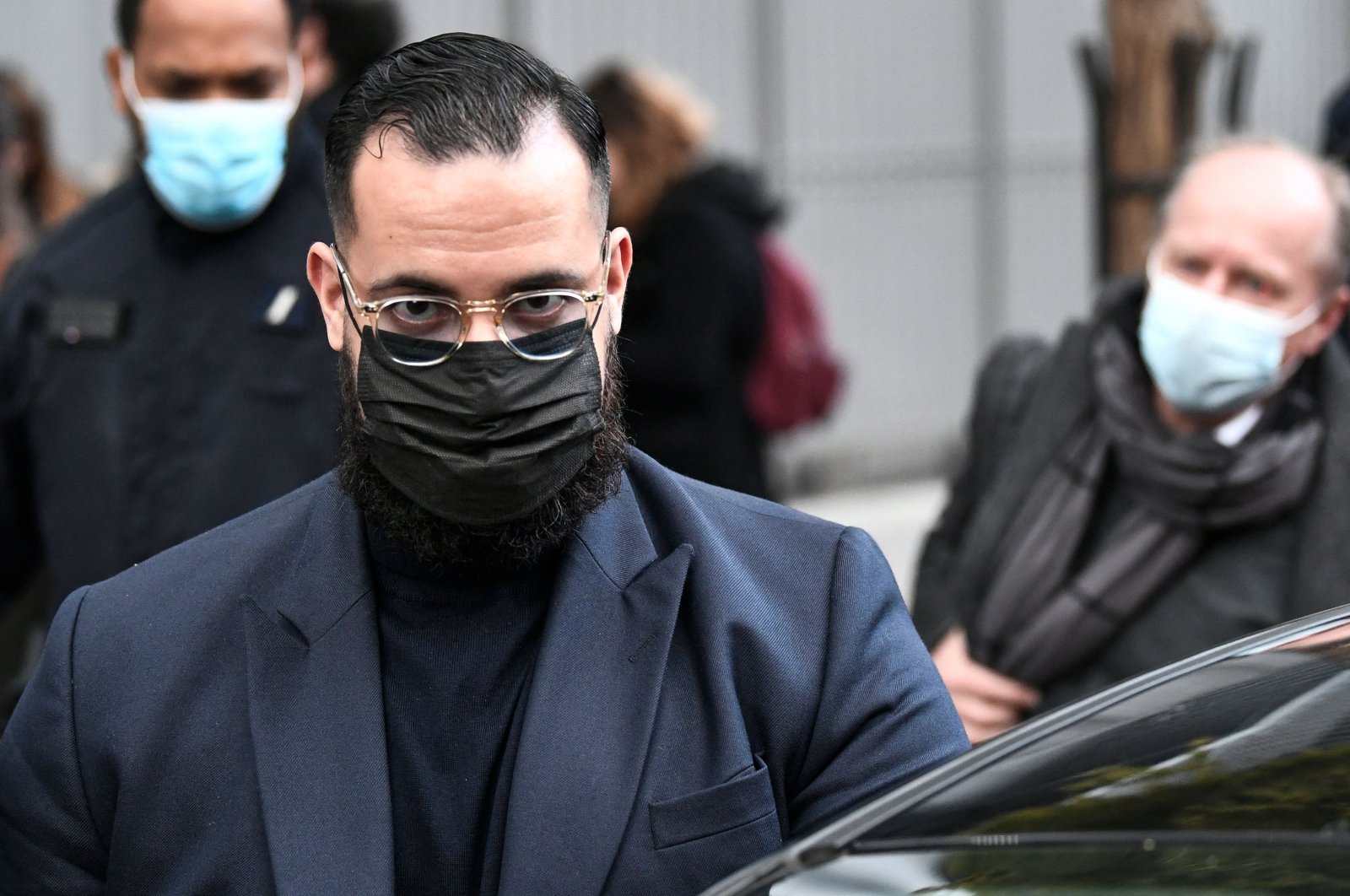 A former security adviser of President Emmanuel Macron received a three-year prison sentence Friday for assaulting two young demonstrators during an anti-capitalist protest in 2018, an incident that caused long-term issues for the president.

The bodyguard's May Day scandal quickly caused embarrassment for Macron, who is expected to run again in elections next year, marking the first of Macron's political crises.

Alexandre Benalla – who will not see the inside of a prison after the court suspended two of the three years and ordered him to wear an electronic bracelet for one year – was also convicted of document fraud and illegally carrying a firearm, reported Agence France-Presse (AFP).

The French court also fined Benalla 500 euros ($575), according to a Reuters report.

The court said Benalla, who was also found guilty of illegally using diplomatic passports and illegally carrying a weapon, acted with "a feeling of impunity and omnipotence," a France Info reporter present in the courthouse said on Twitter.

The court's sentence was tougher than the 18-month suspended term sought by prosecutors.

Macron and his Elysee palace team were sharply criticized in 2018 for not immediately sacking Benalla, who was fired when a video of the incident emerged six weeks later.

The video showed Benalla manhandling protesters during a police-led crowd control operation. While allowed in as an observer, he ended up taking part in the operation, wearing police-marked clothing. He has said he just wanted to help police and did nothing illegal.

The former bouncer, now aged 30, was wearing a police helmet, even though he had only been given leave to attend the protest as an observer.

"Benallagate" ballooned into the first major test for Macron's presidency, which was accused of a cover-up for failing to report Benalla to the police until French daily Le Monde revealed the existence of the video two months after the incident.

Benalla denied the charges at his trial, saying he had acted "by reflex" to help officers arrest unruly protesters.

Benalla started working as a bodyguard for Macron in 2016 and was promoted to a senior security role after Macron's May 2017 victory, becoming a trusted confidant and right-hand man seen at Macron's side in countless photos.

After the scandal broke, Benalla also admitted carrying a handgun during outings with Macron, even though he was only authorized to have it within Macron's party headquarters, where he was nicknamed "Rambo."

Investigators found that he continued to use diplomatic passports for trips to Africa and Israel, where he was trying to build up a consulting business.

He was also found guilty of using fraudulent documents to obtain one of the passports.

What became widely known as "the Benalla affair" raised questions about Macron's highly centralized governing style and the wide powers conferred on the president under France's Fifth Republic. Macron rejected the accusations, saying the Elysee had not sought to protect Benalla.

It was unclear if the ruling could have any impact on Macron's reelection chances in April. Opinion polls currently see him as the likely winner, and the early campaign has focused on other issues including immigration and purchasing power.

Benalla, 30, told a Senate committee he had thought he was allowed to use the diplomatic passports but had made a mistake.

Reading out the verdict, presiding judge Isabelle Prevost-Desprez said that Benalla seemed to believe he could act with "impunity" and "felt all-powerful" during and after his work for the president.

"You were given a certain power, that was real as far as your job went, and assumed because you were close to the president," she said. "You betrayed the trust that you were granted through this appointment."

A former senior campaign official described Benalla "as someone who could fix all the practical problems very efficiently. He thought of everything, he was our Swiss Army knife."

He also secured perks usually reserved for top administration officials, including an apartment near the Elysee Palace and access to the National Assembly and its private gym and library.

Friday's sentence was harsher than the punishment requested by prosecutors who had asked for an 18-month suspended prison term for Benalla during his trial in September.