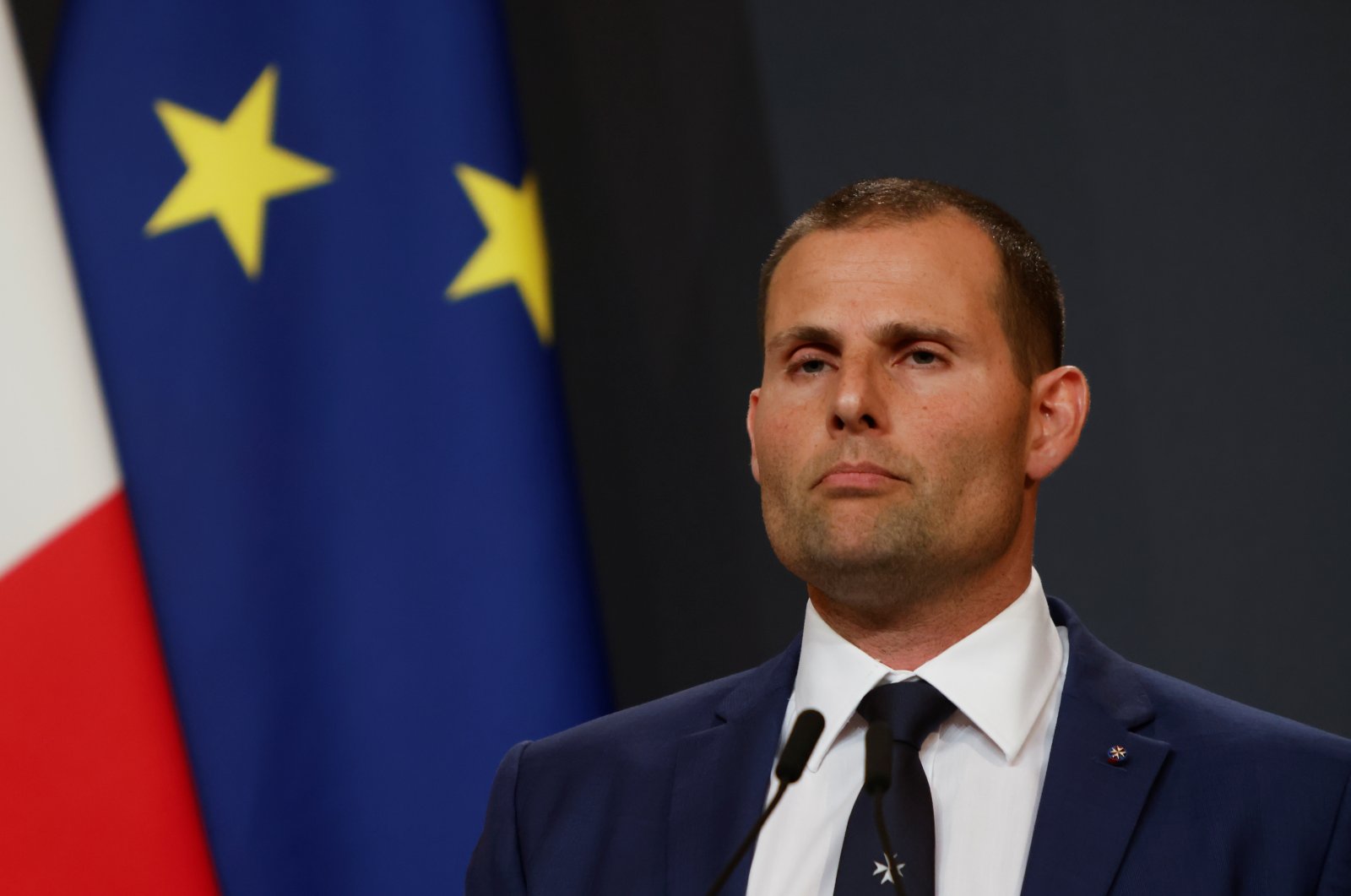 Malta's prime minister on Wednesday shared that the international money laundering watchdog FATF will be more closely monitoring the island nation as he pledged to improve oversight on financial crimes.

He spoke ahead of an official communication from FATF expected on Friday.

The task force places on the grey list countries subjected to increased monitoring who have "committed to resolve swiftly the identified strategic deficiencies within agreed timeframes."

Nineteen countries – mostly in Africa and none in Europe – are currently under increased monitoring by the intergovernmental watchdog, which was created in 1989.

While describing the decision as "undeserved," Abela said Malta would remain committed to more reforms in fighting money laundering.

"While I consider this decision as one which is unjust, our country will continue to build on the many reforms we have already done," Abela said.

"Instead of complaining, we will see this challenge as an opportunity," he told journalists, pledging to respect the watchdog's decision.

A FATF spokesperson said the task force planned to announce its latest decisions on Friday.

Malta had reached full compliance with 12 of FATF's 40 recommendations, Moneyval said last month, retaining "minor deficiencies" in the implementation of 28 others.

Media in Malta this week quoted senior government sources as saying that the United States, Britain and Germany were among those wanting the island to be grey-listed.

Inclusion on the list can have negative consequences for Malta's financial services, especially gaming and banking, as well as its attractiveness to foreign investment – all of which are key to the economy.

Malta has long been dogged by charges of laxity on corruption, the focus of journalist Daphne Caruana Galizia's investigations before her 2017 murder.

Schembri has subsequently been charged with money laundering and corruption and although Mizzi was thrown out of the governing Labour Party, he remains an independent parliamentarian.