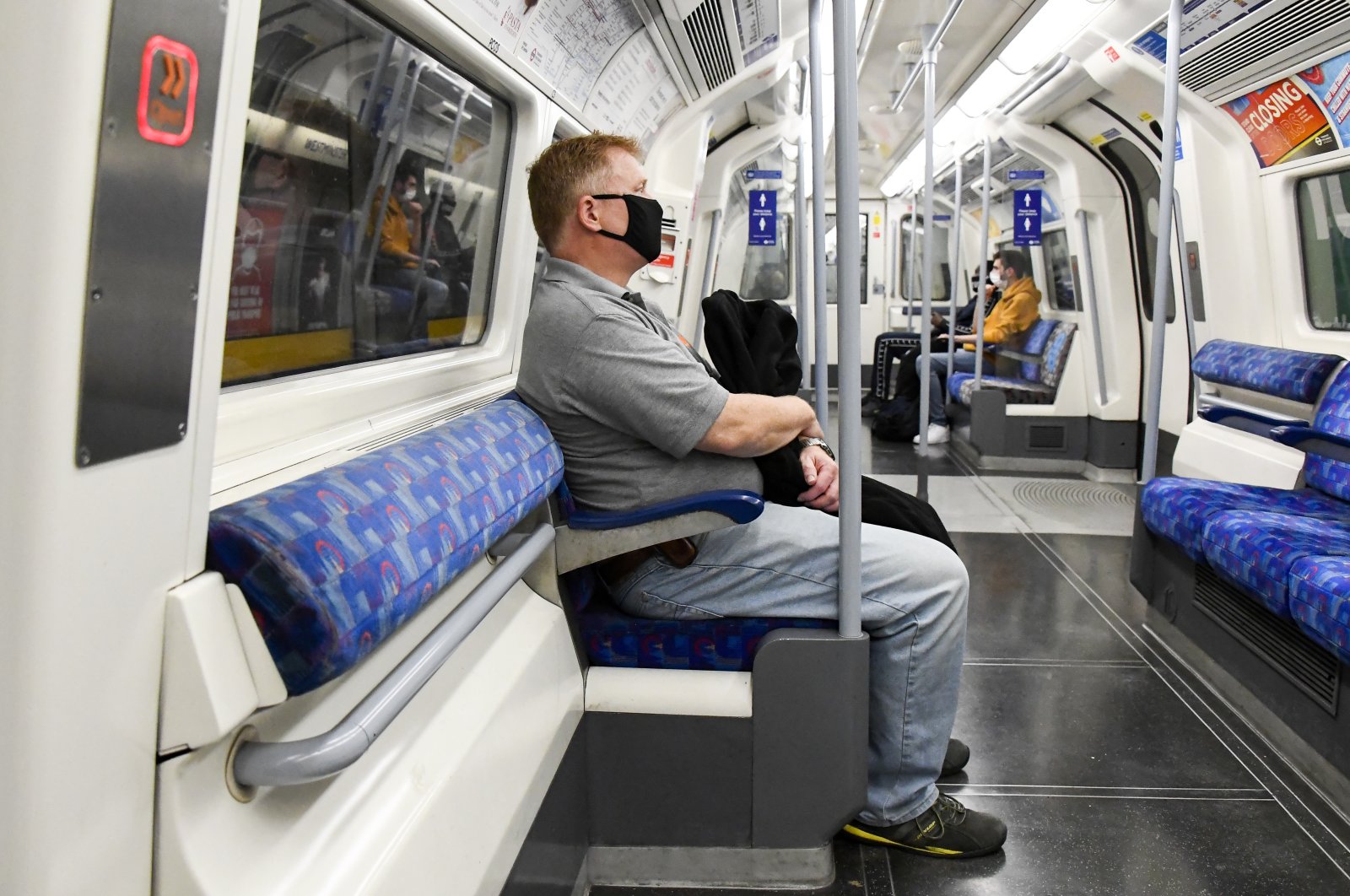 As the world battles a resurgence of the coronavirus outbreak, many countries started implementing new measures to contain the virus. Following a spike in cases, the U.K. government on Wednesday sets out tighter rules on social gatherings to curb the spread of the coronavirus, with concern mounting at rising infection rates among the young.

The law in England will change from next week to reduce the number of people who can gather socially from 30 to six, with some exemptions. A new public information campaign was also launched to emphasize the importance of handwashing, the use of face coverings and maintaining social distancing.

More than 41,500 people confirmed to have coronavirus have died in Britain, the worst toll in Europe. The death rate has now fallen to its lowest level since mid-March. But as in other parts of Europe, cases are increasing, with almost 3,000 daily infections reported in recent days and concerns the outbreak is slipping out of control.

The U.K. government imposed tougher restrictions on Bolton, near the northwest city of Manchester, after a "very significant rise" in cases. Bolton was found to have 120 cases per 100,000 people, the highest in the country. The latest targeted local restrictions follow similar action in Caerphilly, South Wales, and East Dunbartonshire and Renfrewshire in the west of Scotland.

The developments come as the U.K. government is trying to get the economy moving again after nearly three months of lockdown imposed in late March. It has encouraged people to go back to work and use a government-subsidized restaurant scheme to boost revenues for eateries hit hard by the shutdown. Critics say such measures have only exacerbated infection rates as young people in particular head out to pubs with scant regard for social distancing.

With billions of people around the world still suffering from the fallout of the pandemic and the global death toll nearing 900,000, a worldwide race for a vaccine is underway, with nine companies already in late-stage Phase 3 trials. Worldwide infections to date now stand at more than 27 million, and more than 890,000 people have died from the disease.

Elsewhere in the world, Israel on Tuesday began a weeklong campaign of night curfews and school closures in dozens of towns and neighborhoods with high coronavirus counts, hoping to stem a spike in cases as its public-health chiefs were quarantined for exposure. Most of the 40 zones subject to the partial lockdowns are identified with Israeli Arabs or ultra-Orthodox Jews, minorities where crowding has helped spread the pandemic.

Israel, with a population of 9 million, has recorded 135,288 cases of the coronavirus and 1,031 deaths. The discovery that a worker at a Health Ministry project for combating the virus had contracted it prompted senior staff who had been exposed to him to self-isolate as a precaution. These included the health minister, deputy health minister, the ministry's director-general, chief of staff and legal counsel, as well as two advisers and Israel's coronavirus commissioner, the ministry said. Some government officials have called for a nationwide lockdown if the partial measures put into force on Tuesday fail. That could disrupt celebrations of the Jewish high holy days, which run from Sept. 18 to Oct. 10.