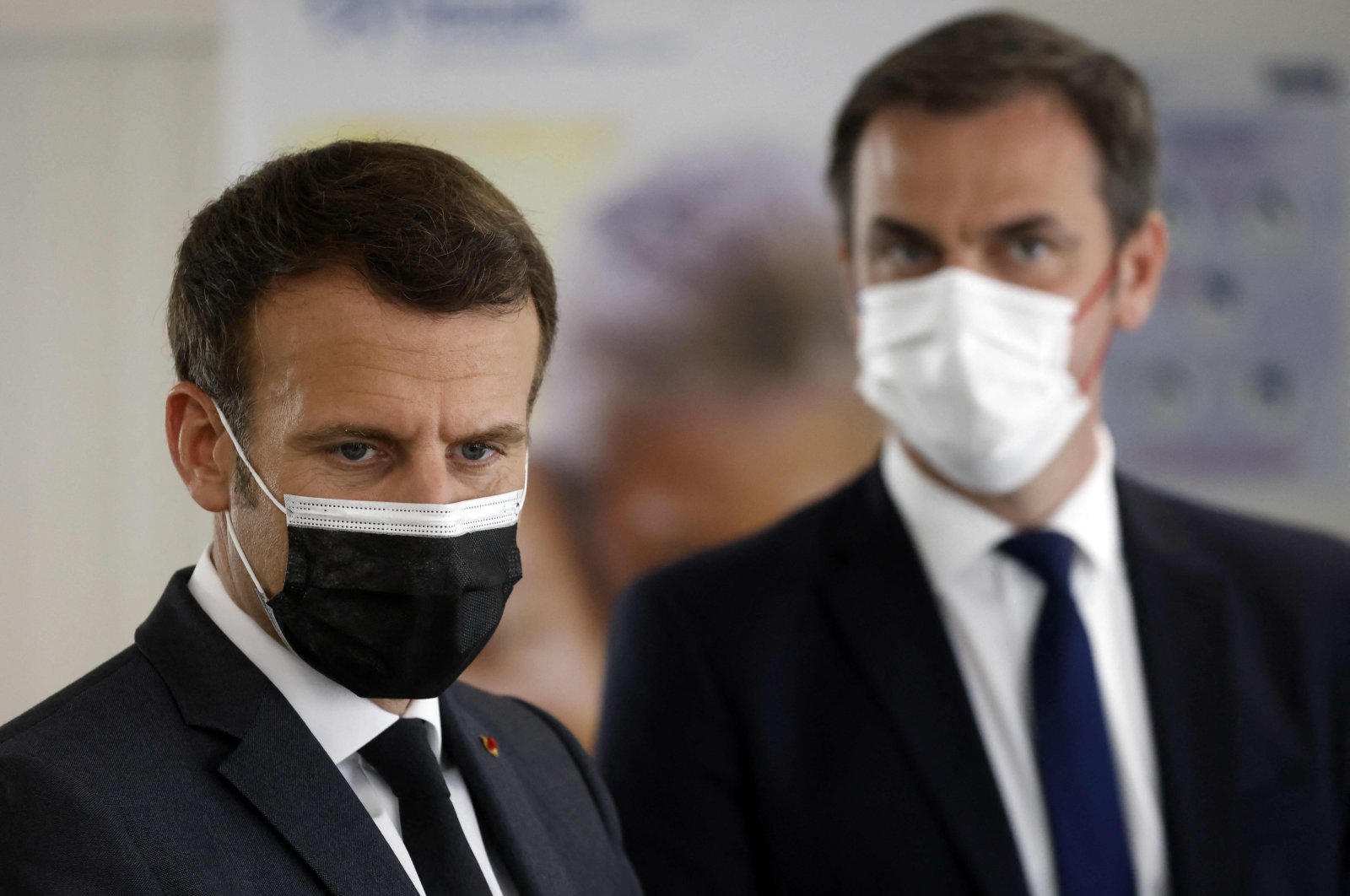 Global leaders from 23 countries, the European Union and the World Health Organization (WHO) on Tuesday backed a push for a new global treaty that would ensure the world is better prepared in case of future pandemics and the caught-off-guard feeling of COVID-19 is not repeated.

"We believe that nations should work together towards a new international treaty for pandemic preparedness and response," the op-ed said.

"Such a renewed collective commitment would be a milestone in stepping up pandemic preparedness at the highest political level."

The push to bolster common efforts comes as the planet struggles to combine forces to overcome the COVID-19 pandemic that has killed almost 2.8 million people worldwide.

The spread of the virus has seen blame traded between capitals and accusations that rich nations have hoarded vaccines as economies around the globe have been battered.

The op-ed said the treaty should be aimed at "greatly enhancing international cooperation" on alert systems, data-sharing and research to help track rising threats and the production of vaccines, medicines and protective equipment to tackle diseases.

"Together, we must be better prepared to predict, prevent, detect, assess and effectively respond to pandemics in a highly coordinated fashion," the leaders said.

"At a time when COVID-19 has exploited our weaknesses and divisions, we must seize this opportunity and come together as a global community for peaceful cooperation that extends beyond this crisis."

The treaty, first proposed by European Union Chief Charles Michel at the United Nations last year, would likely be the focus of major international wrangling.

Michel and WHO head Tedros Adhanom Ghebreyesus will hold a press conference on Tuesday on the proposal.

Leaders from key world powers including the United States, China, Russia and Japan were not among the signatories.

However, those who did put their names to the plan said they were "committed to ensuring universal and equitable access to safe, efficacious and affordable vaccines, medicines and diagnostics for this and future pandemics."

"We must be guided by solidarity, fairness, transparency, inclusiveness and equity," they wrote.