Millions of children in Italy return to school after coronavirus closure 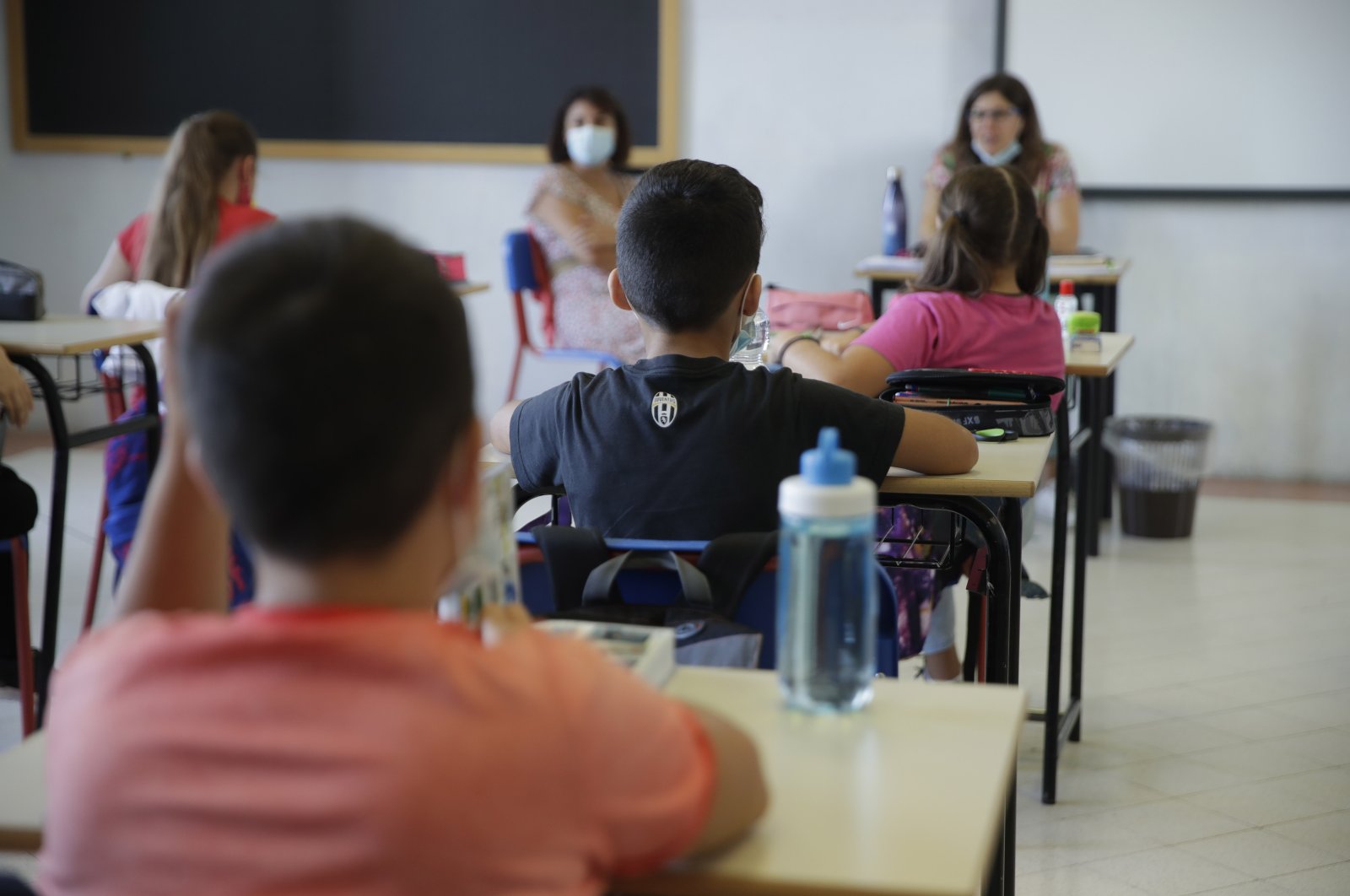 The morning bell Monday marked the first entrance to the classroom for millions of Italian children since Feb. 21 as most schools reopened more than six months after they were closed to curb the coronavirus pandemic.

Although some Italian schools opened earlier this month, roughly 5.6 million students from a total of 8 million went back to school on Monday, confronting a new reality of restrictions.

Italy was one of the first in Europe to be hit by the pandemic, which has now officially killed over 35,500 people out of a total of 280,000 cases.

Premier Giuseppe Conte admitted on Sunday that Italian schools faced a difficult situation, including a lack of teachers, single-seat benches and surgical masks.

"There will be difficulties and inconveniences, especially in the beginning," Conte wrote on Facebook.

He also saluted teachers, who he said had "made an extraordinary effort in the months of confinement to continue lessons and distant learning."

"We are grateful to you," he said.

With the country registering more than 1,500 infections a day, Conte also had particular words for youngsters.

"You have to do your part. You have to commit yourselves to the rules of caution that will allow you to protect your health and the health of the people you love," he said.

Nevertheless, some southern regions like Puglia and Calabria already postponed the reopening until Sept. 24, over concerns they were not ready to meet all the new requirements.

Italian officials said the back-to-school strategy involved immediate quarantine of those "in close contact" with a student or teacher testing positive.

After a positive result, pupils will be allowed back to school only after returning two negatives, carried out a day apart.