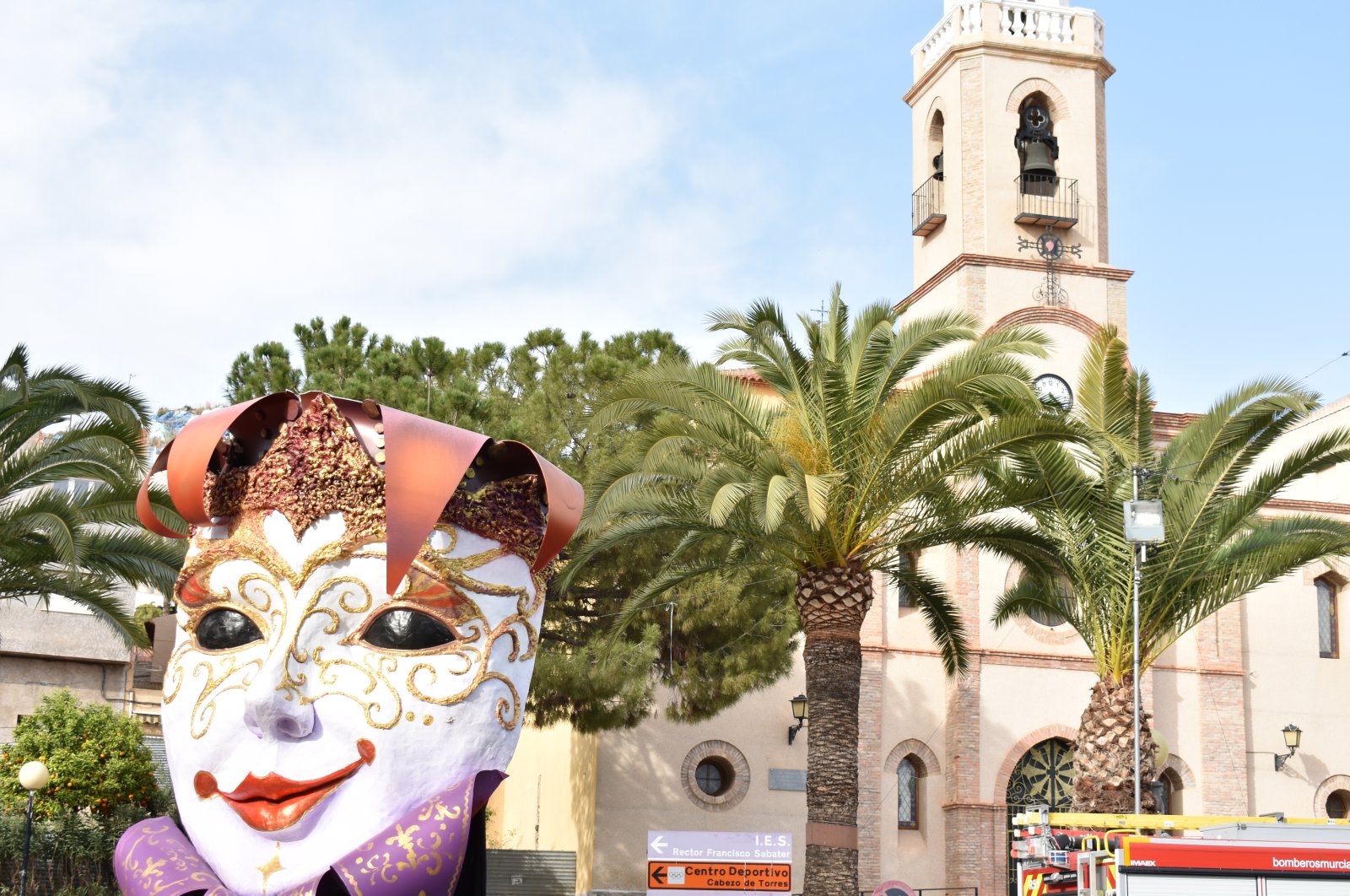 A mosque was vandalized in Murcia late Wednesday, less than a month after the brutal killing of a Moroccan man in the southeastern Spanish region.

The mosque in the Cabezo de Torres town, inaugurated in 2018, was spray-painted with the phrases "no to Islam," "stop the invasion" and "Spain's sovereignty cannot be negotiated."

The vandals also left a pig's head with a knife in it outside of the mosque.

This is the latest episode of a wave of xenophobic attacks in the southern region of Murcia, which is home to one of Spain's densest immigrant populations.

On June 13, Younes Bilal, a Moroccan immigrant, was shot point-blank while sitting at a cafe with friends. Witnesses say the killer, a Spanish veteran, shot Bilal after barraging him and other people at the cafe with racist insults.

Earlier in June, Momoun Koutaibi, a mechanic at the company Primafrio, was also allegedly attacked by a co-worker.

Local media report that his Spanish co-worker was fired, with the boss telling him: "This Moor is a better worker than you," referring to Koutaibi.

This comment angered the man who was fired to the point that he began beating Koutaibi with an iron bar, breaking his skull and sending him into a coma. The 22-year-old remains in critical condition. His family insists it was a racist attack.

On June 18, an Ecuadorian woman was stabbed while waiting in line at a food bank. The aggressor, a Spanish woman, allegedly insulted her with a racial slur, saying immigrants were "stealing" jobs and food.

She ended up in an intensive care unit, but is recovering.

Earlier this year, another mosque was also vandalized in the town of San Javier, Murcia region, as was the headquarters of the left-wing political party Podemos in Cartagena.

So far, Spain's central government has remained mostly silent on the wave of attacks in Murcia.

Murcia is a stronghold for Spain's far-right party Vox. In the 2019 general elections, it was the only region where Vox was the most voted party.