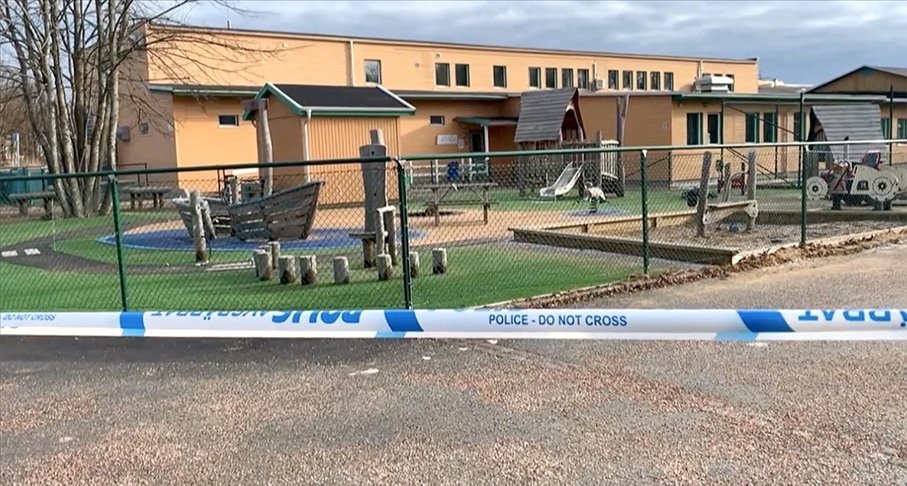 A fire broke out on Sunday at a private school in central Sweden that educates Muslim children, according to media reports.

"In the footage, two masked men break windows on the lower floor of the school and throw flammable materials inside," Aldaodi said.

"Because it was early in the morning, our only consolation was that no one was in the school," he added.

Police have launched an investigation into the incident.

Attacks on Muslim institutions have occurred in Sweden before amid the rising Islamophobia being witnessed across Europe.