'My country is in trouble': WHO chief on Ethiopia's Tigray conflict 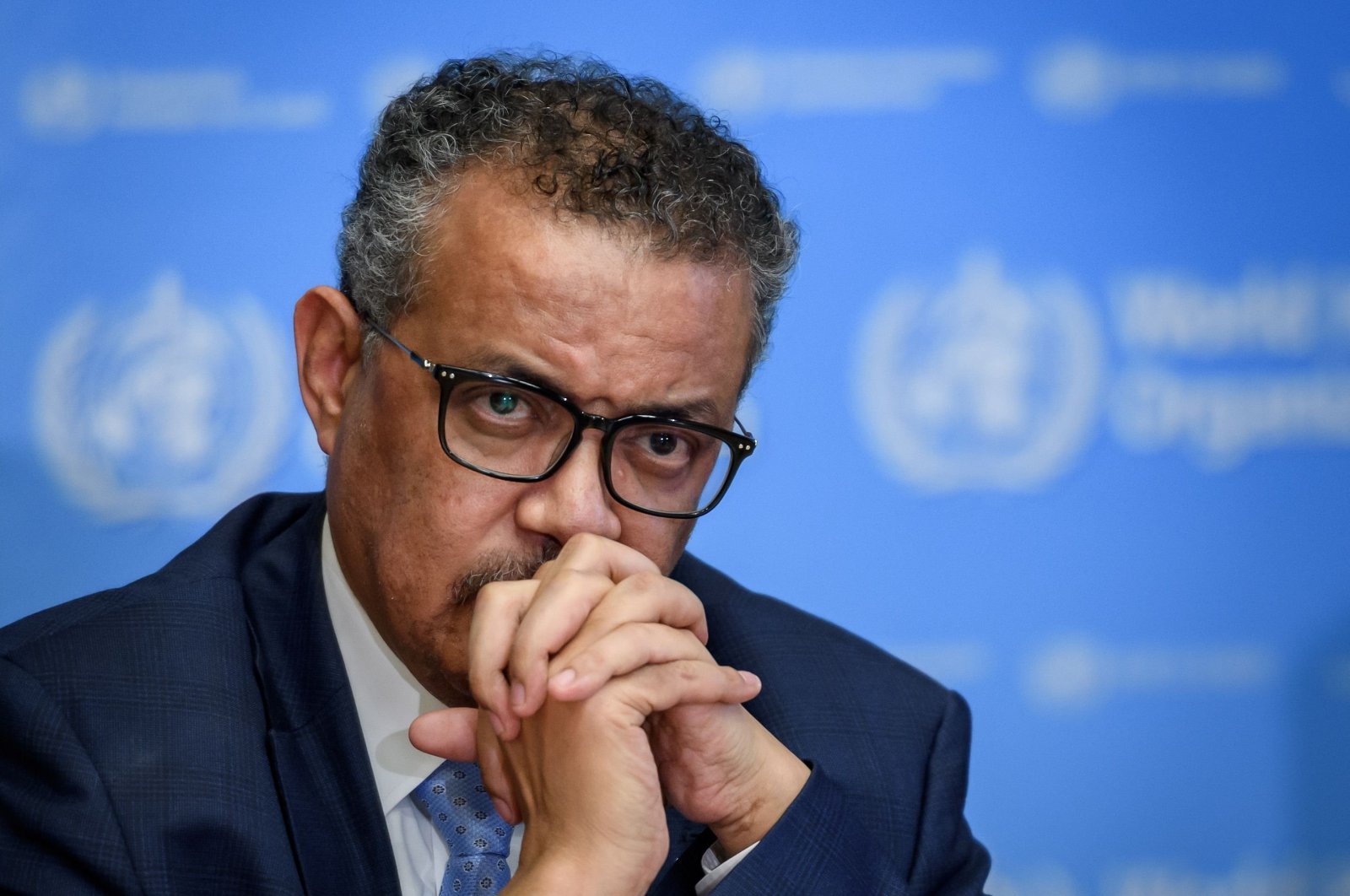 World Health Organization (WHO) Director-General Tedros Adhanom Ghebreyesus attends a daily press briefing on the coronavirus pandemic, at the WHO headquarters in Geneva, on March 2, 2020. (AFP Photo)
by French Press Agency - AFP Dec 29, 2020 10:24 am
RECOMMENDED

"In addition to COVID, 2020 has been very difficult for me because my country is in trouble," Tedros told reporters in the U.N. health agency's last press conference on the COVID-19 pandemic of the year.

The fighting in Tigray has left thousands dead, according to the International Crisis Group think tank, and sent tens of thousands of refugees streaming across the border into Sudan. Tedros, the world's highest-profile Tigrayan, told Monday's press conference that he had many relatives in the troubled region, "including my younger brother, and I don't know where they are."

"I have not communicated with them because communication is not there."

Ethiopia restricted media access to the conflict-hit region, and Tigray was under a total communications blackout for six weeks as the conflict raged between federal and regional forces. Tedros, who for the past year has been at the forefront of efforts to coordinate a global response to the pandemic, said the additional strain had been tough personally.

"As if COVID is not enough I have that personal pain also," he said.

"I worry about the whole country," he said. "I cannot worry about my younger brother or my relatives alone because the situation is worsening."

Last month the Ethiopian government accused Tedros, who from 2005-2012 served as health minister under then-TPLF leader Meles Zenawi, of lobbying for and seeking to arm the region's leaders.

Tedros denied those accusations in a tweet last month, saying he had seen the destructive nature of war as a child and had "used that firsthand experience to always work for peace."

"There have been reports suggesting I am taking sides in this situation. This is not true," he wrote. "I want to say that I am on only one side, and that is the side of peace."

During Monday's press conference, Tedros acknowledged that worrying about both the pandemic and the conflict in Ethiopia "has been tough."

But he ended his comments on an upbeat note, voicing joy at becoming a grandfather two months ago.

"I worry, considering the two difficult situations that are happening, about my granddaughter, but at the same time, looking at her, I see hope."