No buildup of Russian military on border: Ukraine 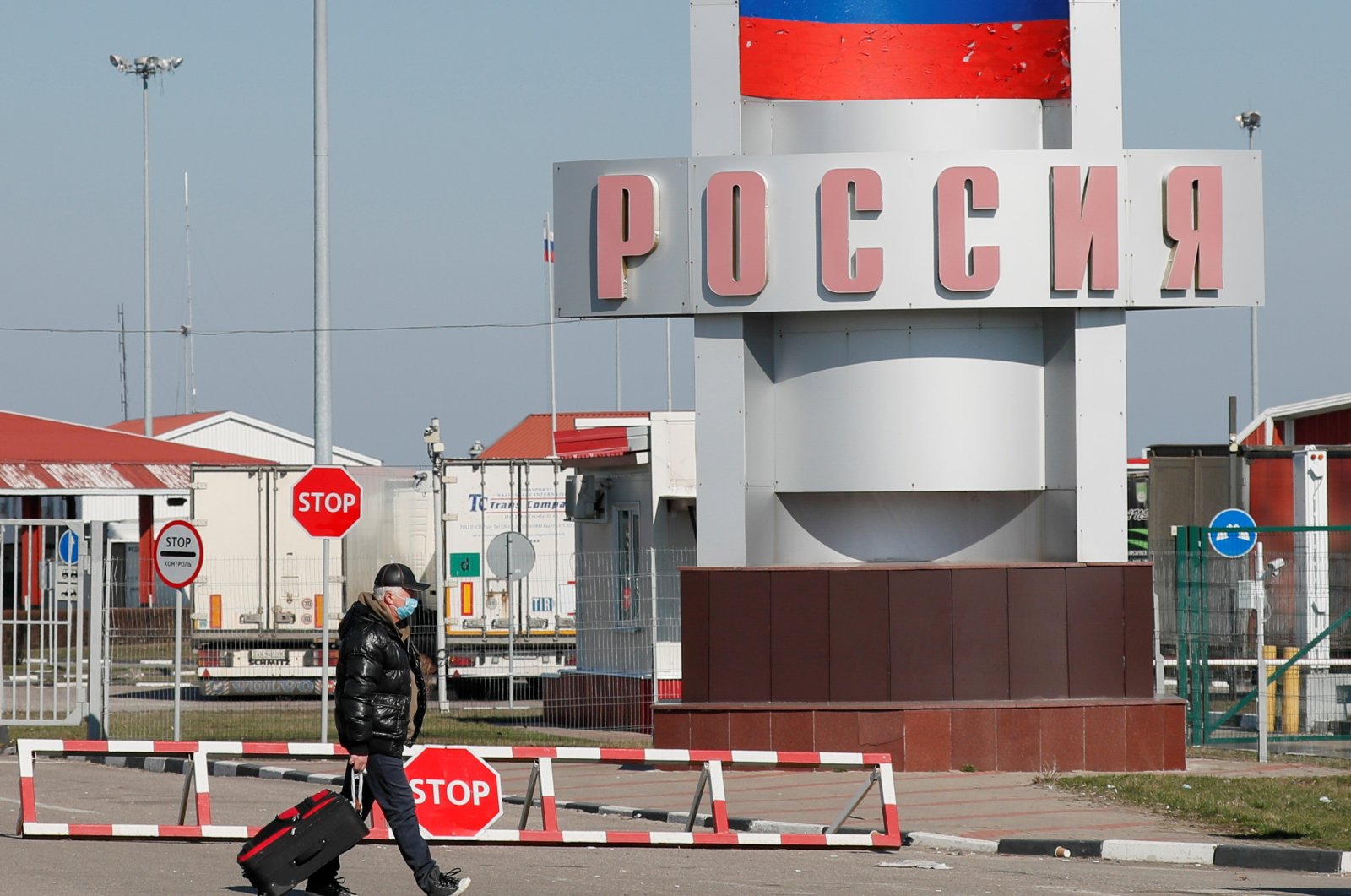 Ukraine denied claims that there is a Russian military buildup near its eastern border, raising concerns of a new escalation in fighting with pro-Moscow separatists.

Pentagon spokesperson John Kirby told reporters Monday that Washington was monitoring the situation and The Washington Post quoted United States officials as saying they were concerned.

But Ukraine's defense ministry said in a statement late Monday that "no additional deployment" of Russian forces had been observed near the border.

It said the published videos could be an "element of special informational and psychological actions" and showed a planned movement of troops after a Russian military exercise.

Ukrainian President Volodymyr Zelenskyy said Tuesday he had discussed the conflict with U.S. President Joe Biden on the sidelines of the COP26 climate conference in Glasgow.

"The U.S. continues to support territorial integrity and reforms in Ukraine," Zelenskyy wrote on Twitter.

Kremlin spokesperson Dmitry Peskov Tuesday also dismissed the reports of a potential buildup, saying there was no need to "waste time" on "low-quality" claims.

"The movement of our military equipment and army units ... is exclusively our business," he told reporters. "Russia has never threatened anyone."

The Ukrainian army is locked in a simmering conflict with pro-Russian separatists that erupted after Moscow annexed Crimea in 2014.

After an uptick in violence at the beginning of this year, Russia in March amassed around 100,000 troops on Ukraine's borders, sparking fears of a major escalation in the conflict.

Under pressure from Kyiv's Western allies, Moscow later announced a pullback, but both Ukraine and the U.S. said at the time the withdrawal was limited.

Ukraine's military said Tuesday that one of its soldiers had been killed in an attack by the separatists.

The conflict, which has claimed more than 13,000 lives, has seen at least 59 Ukrainian soldiers killed since the start of the year, compared with 50 in all of 2020.

The separatists say some 40 of their fighters have died.

Ukraine and its Western allies accuse Russia of sending troops and arms across the border to support the separatists, claims denied by Moscow.