No links between COVID-19 vaccine and post-jab deaths, Norway claims 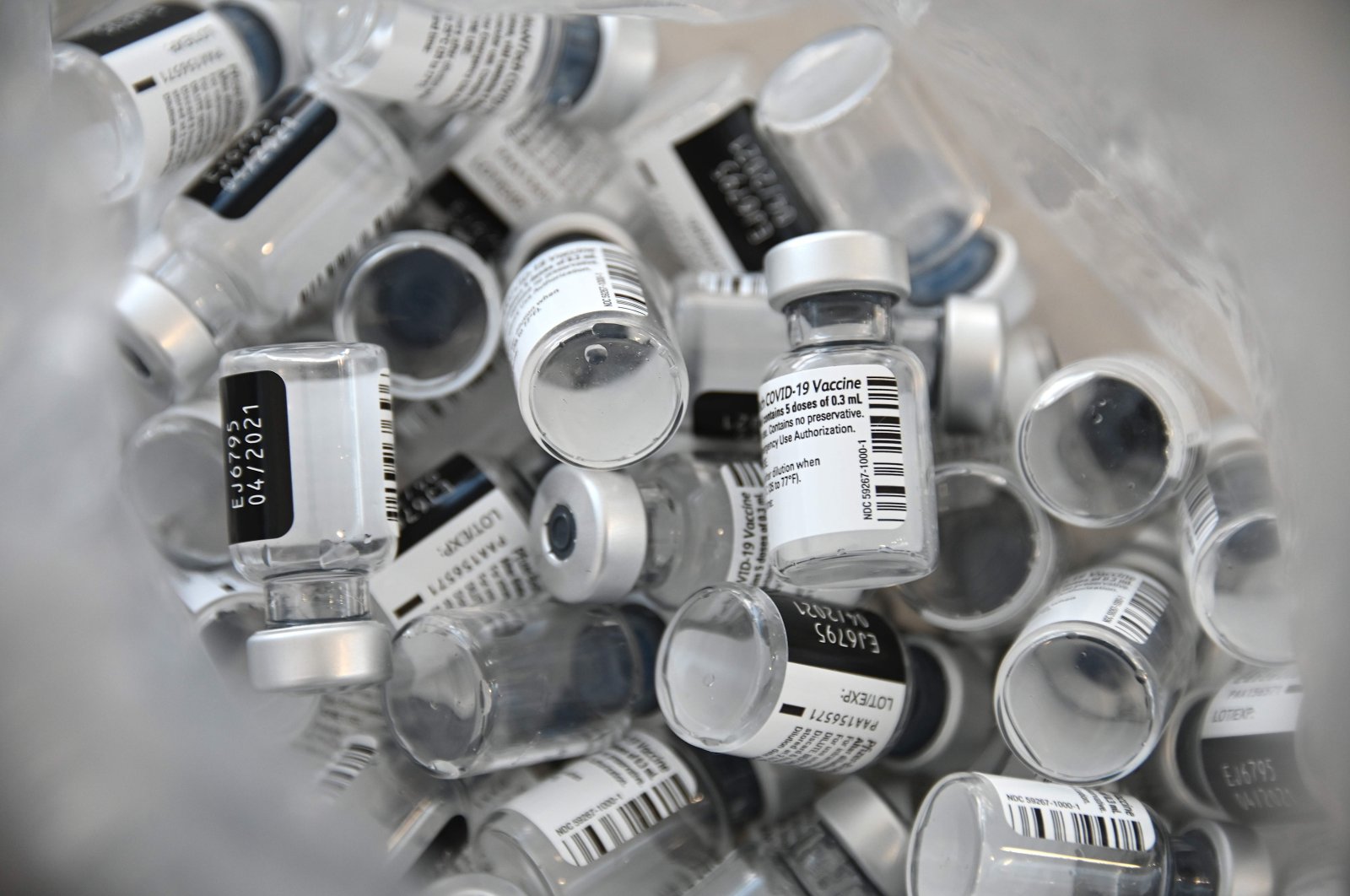 Norway said Monday no link has been established between the COVID-19 vaccine produced by American pharmaceutical firm Pfizer and German BioNTech, and post-vaccination deaths in the country but recommended doctors consider the overall health of the frailest before giving them the jab.

Since the start of Norway's vaccination campaign at the end of December, the country has registered 33 deaths among elderly people who have received their first dose, according to public health authorities. Of the 13 cases analyzed in detail so far, "they are people of advanced age, are frail and have serious illnesses, all of them," the director of the Norwegian Institute of Public Health Camilla Stoltenberg told reporters.

"When it comes to causes there hasn't been any analysis done yet," she added. "It is important to remember that on average about 45 people die every day in nursing homes in Norway, so it's not given that this represents any excess mortality or that they are related to the vaccines," she said.

After the reports of deaths, Norway has nonetheless stressed that doctors should individually consider whether patients who are frail or terminally ill should receive the vaccine, as is also recommended in some other countries.

"It's not impossible that some of those who have gotten the vaccine are so frail that maybe you should have reconsidered and not given them the vaccine, because they are so sick that they might have become worse from the normal side effects as the body reacts and builds up immunity," Stoltenberg said, according to quotes carried by Agence France-Presse (AFP).

The Norwegian Medicines Agency said last week that normal side effects from messenger RNA vaccines, such as fever and nausea, "may have contributed to a fatal outcome in some frail patients."

"Based on these reports we cannot rule out that common adverse reactions, such as fever and nausea, may contribute to a more serious course and fatal outcome in some frail patients with severe underlying diseases," said Sigurd Hortemo, chief physician at the Norwegian Medicines Agency.

But the Norwegian health authorities advised an evaluation regarding “frail or terminally ill patients” to decide whether the benefits of the vaccine outweigh the risks of side effects.

“The reported cases have had no impact on the Norwegian vaccination strategy,” a written statement by the Norwegian Medicines Agency also added.

A number of countries, including Norway's neighbors Denmark, Finland, Iceland and Sweden, have reported post-vaccination deaths but no direct links to the vaccine have been established.

The reported deaths raised alarms throughout the world, while Pfizer- BioNTech told AFP Monday they were "working with the Norwegian Medicines Agency to gather all the relevant information." According to Anadolu Agency (AA) they recalled that Norway's vaccination campaign started with the elderly living in care homes, "most of whom are very elderly with underlying medical conditions and some of which are terminally ill."

More than 48,000 people have so far received a dose in the country, according to data by U.K.-based tracker OurWorldInData. The latest figures show Norway’s virus caseload currently stands at 59,034, including 521 fatalities.