No radiation leak found in 'serious' nuclear incident in Finland 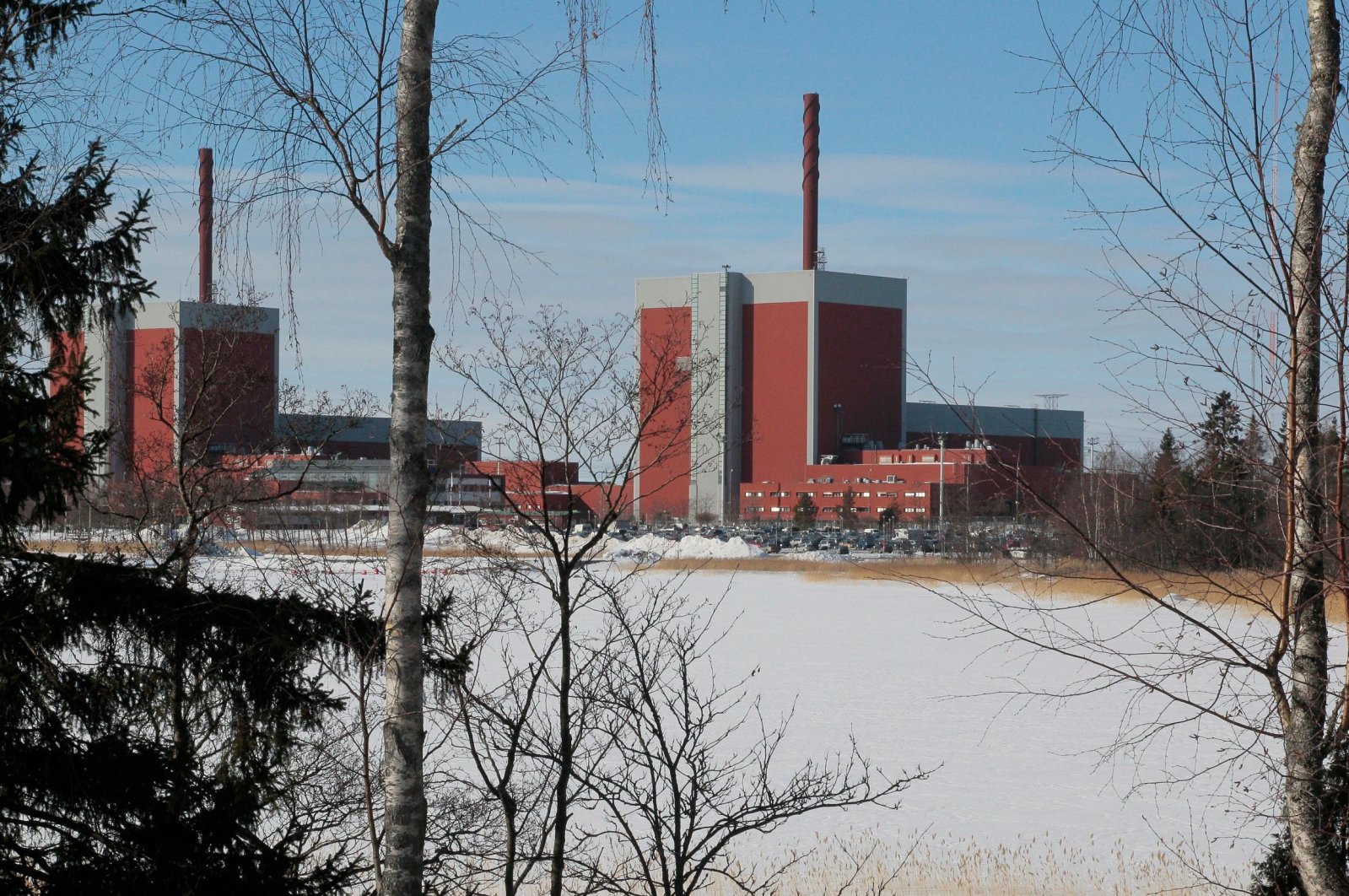 A nuclear reactor in Finland entered an automatic shut down after a radiation spike was detected inside the plant's systems on Thursday, but no radiation escaped the facility, the country's nuclear safety authority said.

"There is no danger to people or the environment" from the incident at the Olkiluoto 2 power plant in western Finland, Tomi Routamo, deputy director at nuclear safety authority STUK, told Agence France-Presse (AFP).

Although radiation levels around the plant are normal and there was no external leak, STUK described the incident in a tweet as "serious" and said that readiness protocols had been launched in conjunction with the plant's operator, TVO.

STUK later announced that "The situation is stable and the plant is safe," and that radiation levels had returned to normal.

"No such event has happened in Finland before," Routamo added.

Automatic systems detected raised levels of radioactivity in the steam pipes of the reactor's cooling system, although the cause of the spike was not yet known and investigations are ongoing, according to Routamo.

A previous water-pipe fault occurred in another Finnish nuclear plant around 30 years ago, but the Olkiluoto incident involves the so-called primary circuit pipes which are closer to the reactor and therefore face higher concentrations of radiation.

The International Atomic Energy Agency (IAEA) said in a statement it had been informed of the incident and was in contact with Finnish authorities.

"It was shut down automatically for some reason which we don't know, and nothing really happened," TVO spokesman Pasi Tuohimaa told AFP, adding "there's no harm anywhere."

The Olkiluoto 2 reactor, which began operations in 1980, will be "driven to a safer state" so that an investigation can be carried out, Routamo said.

Finland receives about a third of its energy from nuclear sources, and two new nuclear reactor construction projects are currently underway in the Nordic country.

The most advanced of them, a third reactor at the Olkiluoto site, is running over a decade behind schedule due to hold-ups with the plant's supplier, the French-led Areva-Siemens consortium.