'Non' to too much post-lockdown fun in France: Officials 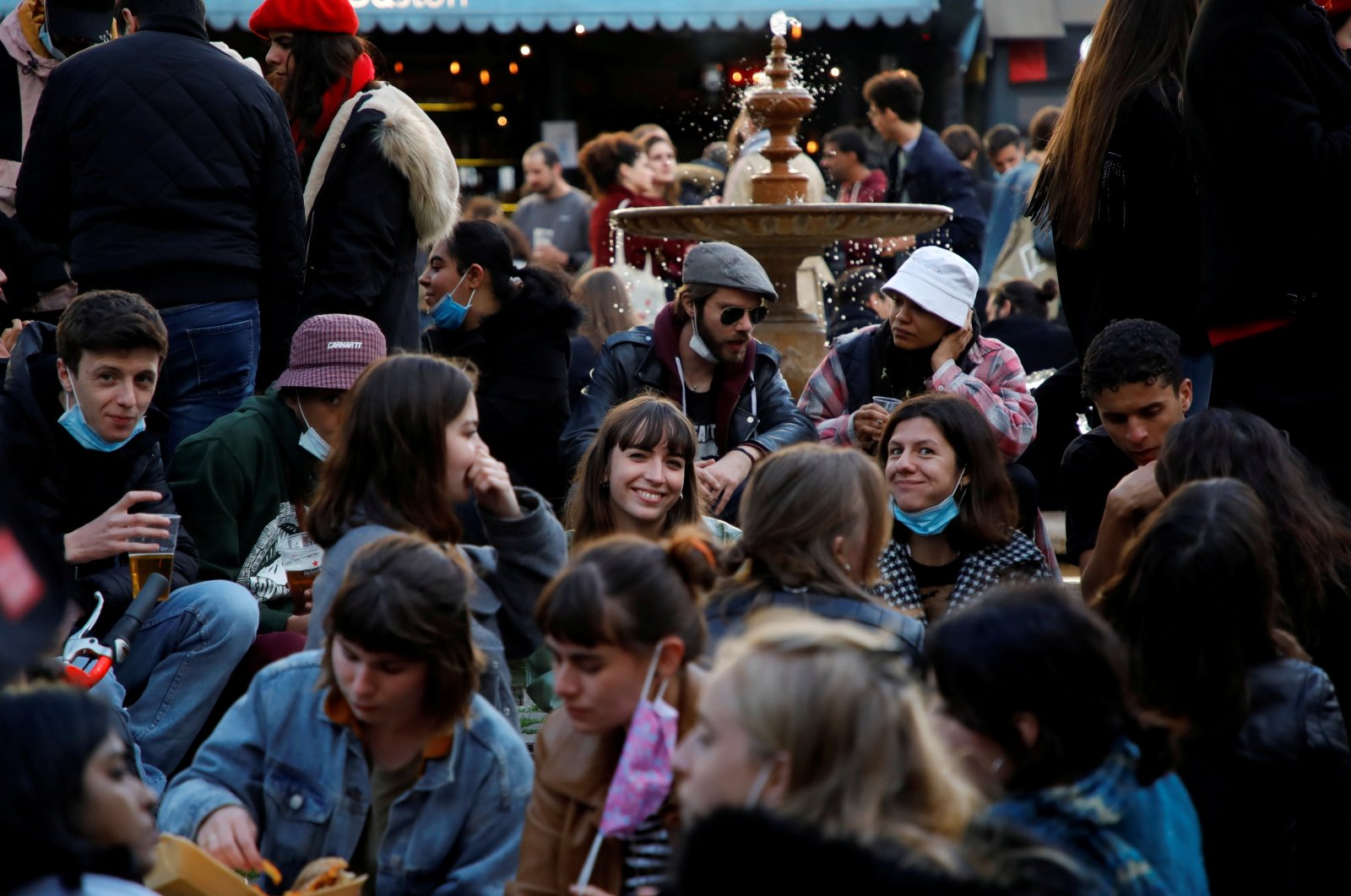 French people are seen here at a streetside cafe in Paris, as cafes, bars and restaurants reopen after closing down for months due to the coronavirus disease outbreak in France, May 19, 2021. (REUTERS / Sarah Meyssonnier)
by REUTERS May 20, 2021 6:29 pm

French citizens have been urged by officials to continue to exercise caution against COVID-19 after the French responded to the easing of restrictions by staging street parties late into the night.

Starting Wednesday, cafes and restaurants were allowed to serve customers in outside areas, and the nightly curfew was pushed back by two hours, to 9 p.m. (7 p.m. GMT).

In the city of Rennes, 350 km (217 miles) west of Paris, a large crowd of people danced around a bonfire in a central square after the 9 p.m. curfew fell Wednesday evening, video footage posted on social media showed.

Police in riot gear moved in to disperse the crowd, according to French public television.

In one street in Paris lined with pavement cafes, large numbers of people were still sitting at tables having drinks after the curfew, undeterred by a police patrol.

In the city of Bordeaux, southwestern France, crowds of young people – many of them without masks – drank and danced in a central square until at least 11 p.m. Wednesday, French public television reported.

Responding to those scenes, French Prime Minister Jean Castex urged people to show collective discipline and to respect the rules that are still in place.