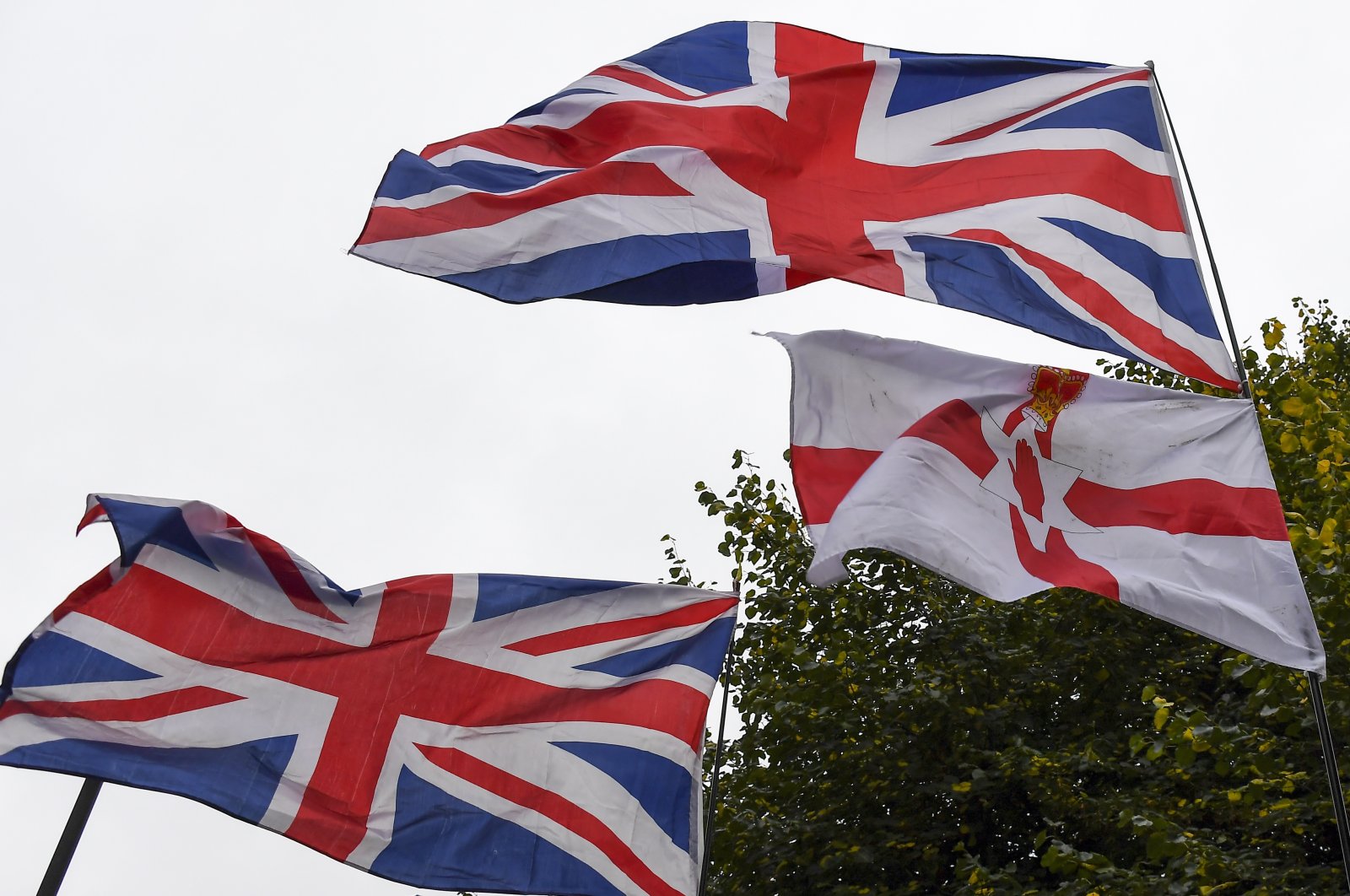 Northern Ireland marked its centenary Monday with Queen Elizabeth II stressing the need for “reconciliation, equality and mutual understanding” as she sent her “warmest best wishes” to the people of the British-ruled province.

Northern Ireland was created on May 3, 1921, when the Government of Ireland Act came into effect and partitioned the island of Ireland into two separate entities. Northern Ireland became part of the U.K. alongside England, Scotland and Wales.

Much like the day that Northern Ireland was founded 100 years ago, there will be no huge celebrations or grand ceremonies given the sharply differing views on its creation and subsequent history. Restrictions related to the coronavirus pandemic have also led to commemorations this year being scaled back.

Since its creation, Northern Ireland society has been split between those who want to remain in the U.K. and those who wish to see Northern Ireland become part of the Republic of Ireland. For decades, that fissure fueled sectarian violence. The so-called Troubles resulted in around 3,500 deaths.

The Good Friday Agreement of 1998 formalized power-sharing arrangements between unionists and nationalists. It's not always been a smooth process politically with the two sides often unable to reach agreement on how to govern. There have also been sporadic outbreaks of violence.

“This anniversary reminds us of our complex history, and provides an opportunity to reflect on our togetherness and our diversity,” the queen said in a statement.

“It is clear that reconciliation, equality and mutual understanding cannot be taken for granted, and will require sustained fortitude and commitment," she added.

The queen also referred to “treasured” memories she shared in Northern Ireland with her late husband, Prince Philip, who died last month at the age of 99.

British Prime Minister Boris Johnson also marked the date, describing it as a “very significant" anniversary and stressed the importance of reflecting on the “complex history” of the past 100 years.

"People from all parts of Northern Ireland, the Republic of Ireland, the United Kingdom and across the globe, will approach this anniversary in different ways, with differing perspectives,” he said.

Though there will not be any major celebrations on Monday, there are plans to mark the centenary this year, including tree-planting projects.

Every school will be presented with a native tree to plant in their grounds, while an extensive young people’s program will explore what the future will look like in the next 100 years.

“Across generations, the people of Northern Ireland are choosing to build an inclusive, prosperous, and hopeful society, strengthened by the gains of the peace process," the queen said.

“May this be our guiding thread in the coming years.”

Meanwhile, First Minister Arlene Foster on Wednesday announced her resignation amidst a reported coup in her Democratic Unionist Party (DUP), where rancor is brewing over the consequences of Brexit.

Recent unrest across the province emanated from the unionist community, where Johnson is held in low esteem for allowing a special post-Brexit "protocol" for Northern Ireland which many feel dislocates the region from its place in the U.K.

At least 88 police officers were injured in a week of riots in April that spread to the nationalist community and saw riot police with water cannons deployed against youths throwing bricks and petrol bombs.

Unionists fear the protocol would increase the likelihood of a united Ireland – a prospect which has been an historic source of bloodshed in Northern Ireland. The Brexit protocol effectively keeps Northern Ireland in the EU customs union and part of the single market.