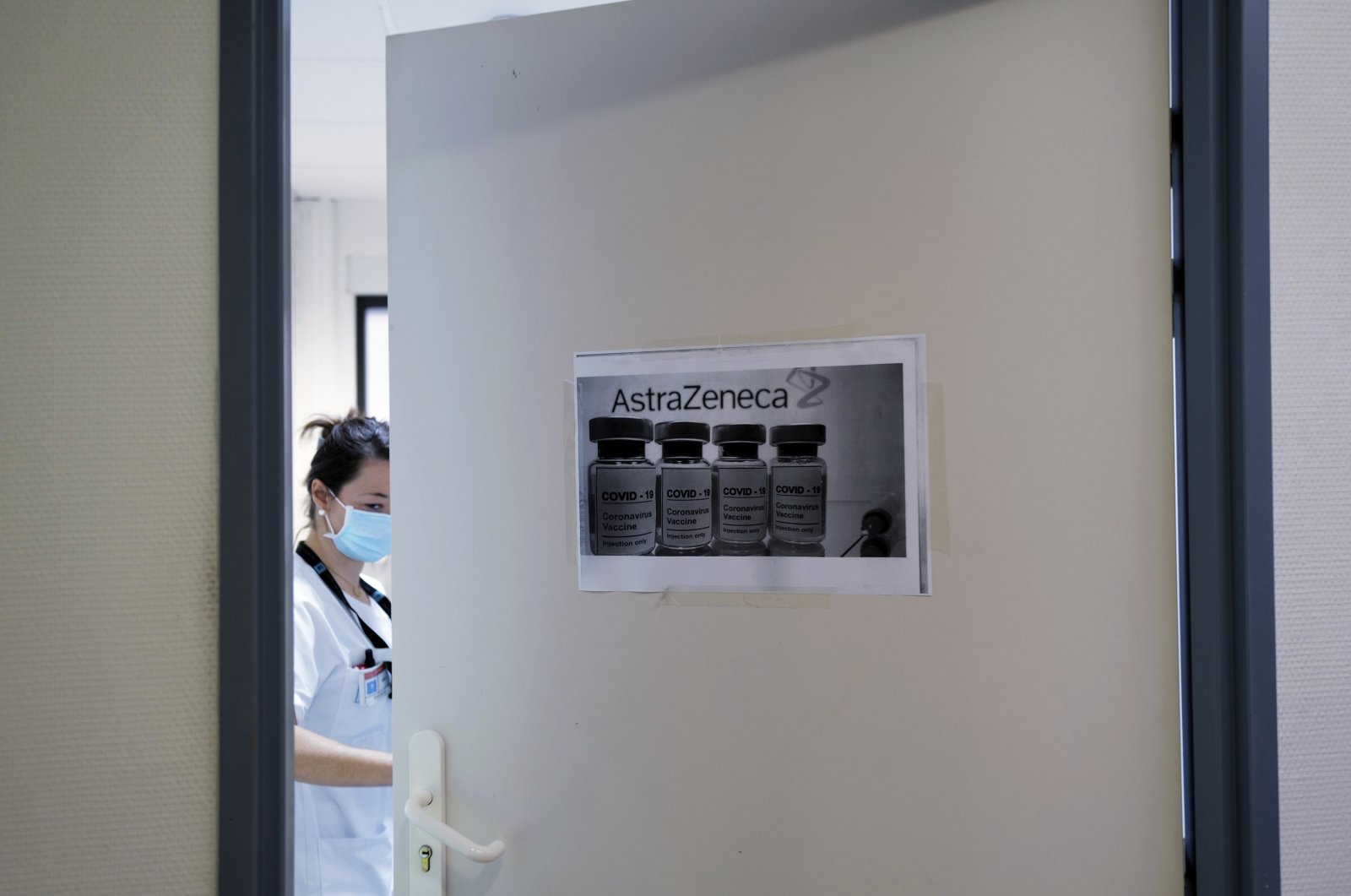 Norway will not lift COVID-19 restrictions in early August as previously scheduled, the government announced Wednesday, postponing the near-complete elimination of curbs for a second time due to the rise of the delta variant of the coronavirus.

Originally planned for July, the fourth phase of the reopening plan was first pushed back earlier this month over fears sparked by the more contagious delta variant first discovered in India.

"The pandemic is not over," Health Minister Bent Hoie said in a statement.

"There is a concerning development in several European countries as a result of the delta variant, also in countries with a higher vaccine coverage than in Norway, such as the U.K. and the Netherlands."

The fourth phase of reopening would have meant the lifting of most of the remaining restrictions.

Over the summer the delta variant has become the dominant variant in Norway, said the government. Officials will reassess the situation in mid-August.

"I think we will be fully open this autumn, but we want more people to be vaccinated," Prime Minister Erna Solberg told public broadcaster NRK.

Nearly 80% of the adult population has received at least a first dose of a COVID-19 vaccine in Norway.

The Scandinavian country of 5.4 million people is only using mRNA vaccines – Pfizer/BioNTech and Moderna – in its inoculation program.

It dropped the AstraZeneca vaccine and reserves the Johnson & Johnson shot for volunteers only in specific cases, due to their rare but serious side effects.

Norway has recorded 136,369 cases of COVID-19 since the start of the pandemic and 799 associated deaths.