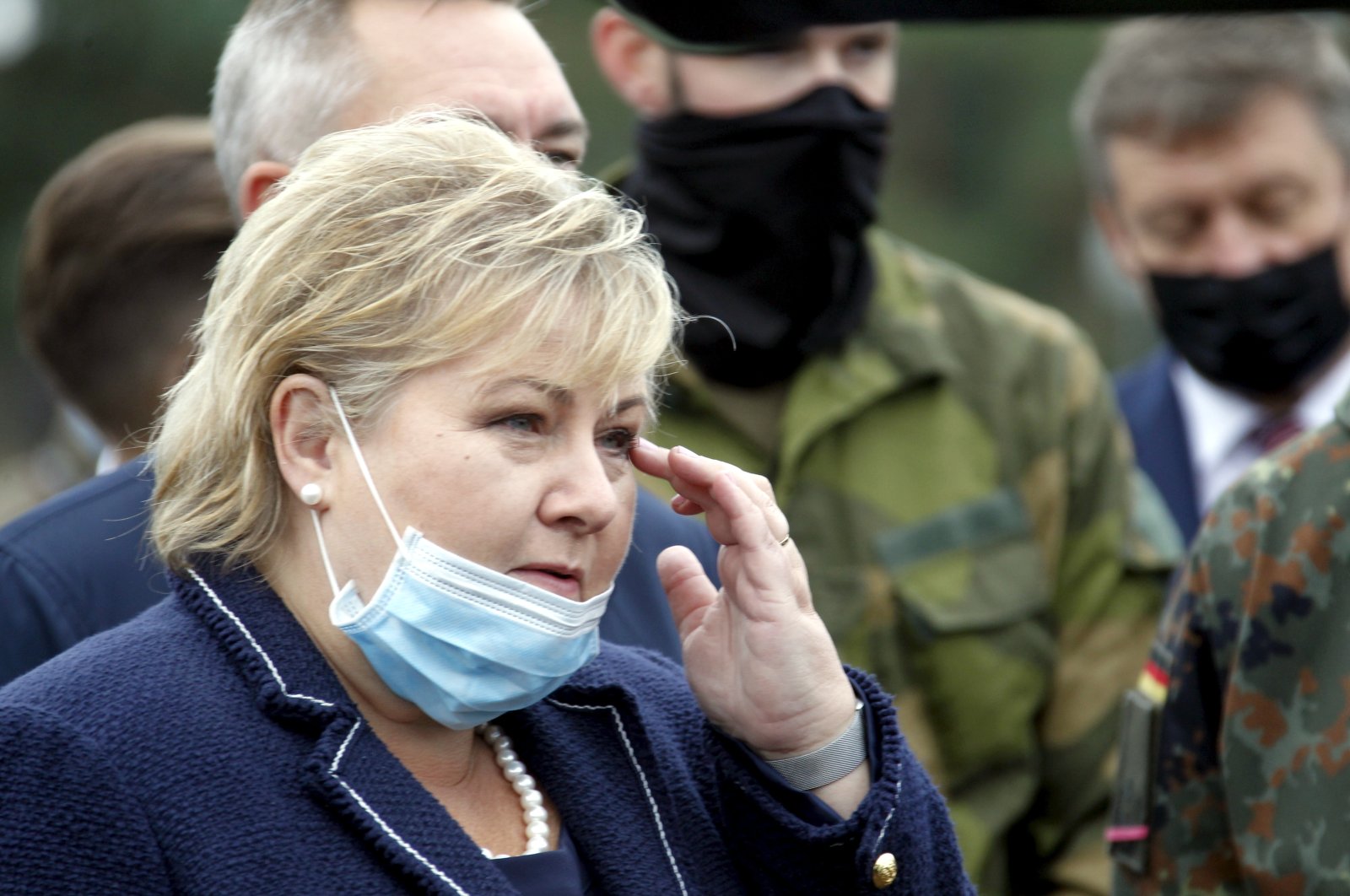 Norwegian police fined the country's Prime Minister Erna Solberg Friday for violating coronavirus rules implemented to contain the spread of the disease after she organized a family birthday dinner which she was unable to attend due to health issues.

Police concluded that the dinner organized in part by Solberg had exceeded the number of guests allowed at private functions. For the infraction, the head of government was fined 20,000 Norwegian kroner (about $2,300).

"Even if the law is equal for everyone, everyone is not equal," Commissioner Ole Saeverud told a press conference.

"Solberg is the country's foremost elected official and has, on a number of occasions, been the leading figure in the government's decisions on measures to counter the pandemics," Saeverud added. "It is therefore considered justified to give a sanction to maintain public confidence in the health rules," he argued.

Public broadcaster NRK revealed in mid-March that Solberg celebrated her 60th birthday with her family at a ski resort under conditions that seemed to violate health guidelines.

On Feb. 25, 13 members of her family had dined at a restaurant in the town of Geilo, although rules limited the number of participants in a private event in a public space to 10. Solberg herself had not attended the dinner as she needed to go to the hospital to deal with eye issues, but police still held her responsible for organizing the event.

"We should not have broken the rules and I want to apologise again," she told broadcaster TV2. The affair, which has made the rounds on social networks, has tarnished the image of the leader – who has generally been praised for the government's handling of the health crisis – ahead of the parliamentary elections on Sept. 13. Commenting for news website ABC Nyheter, journalist David Stenerud called it "a good day for Norwegian rule of law."

"It's remarkable that our own Prime Minister was investigated for breaking the rules she imposed on us. And even more incredible that she is now convicted," Astrid Meland, editorial writer for newspaper Verdens Gang (VG), wrote.