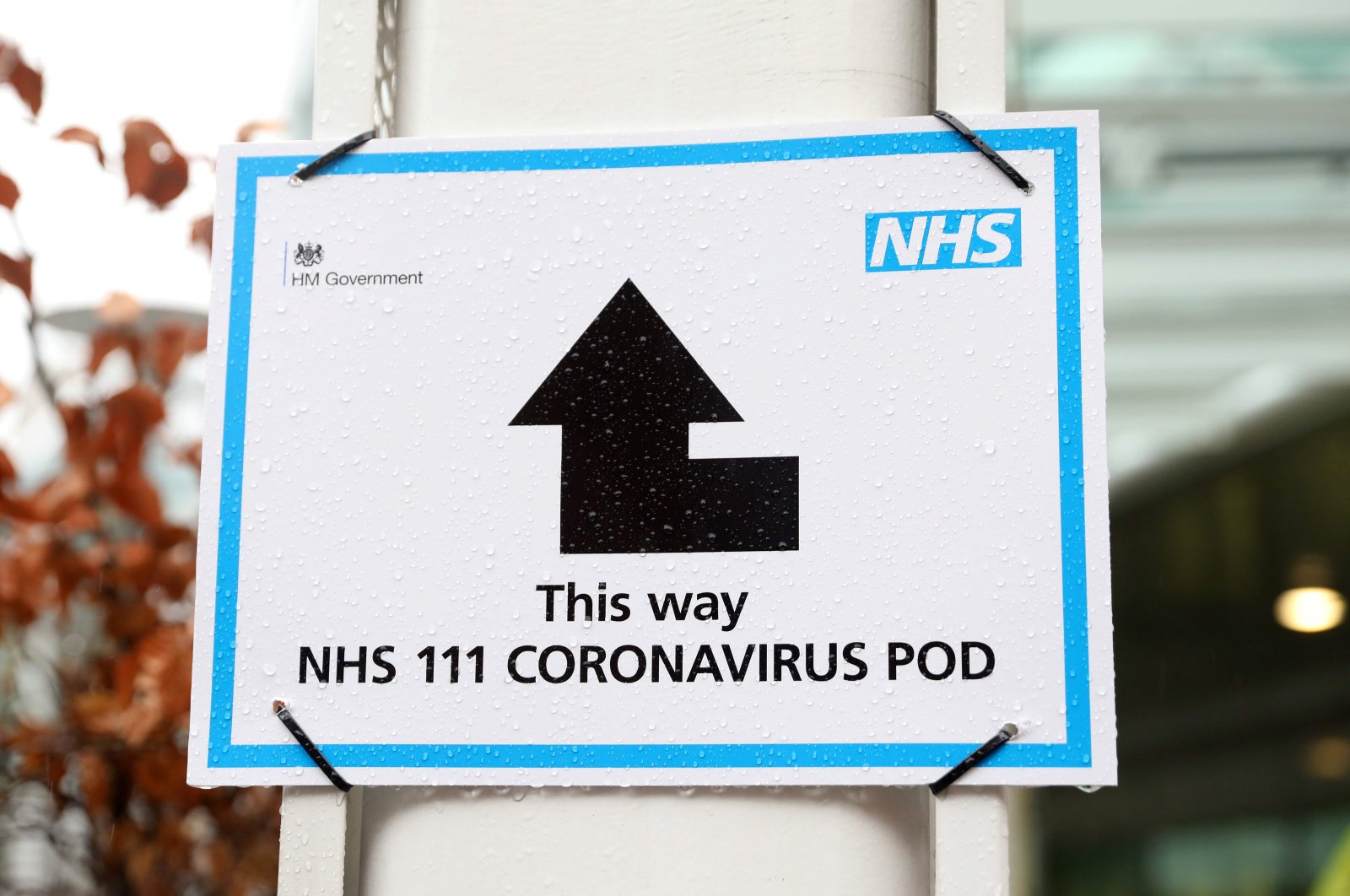 The number of people infected by the new coronavirus globally surpassed 100,000 on Friday, according to a Reuters tally based on statements from health ministries and government officials. The reports showed 3,404 deaths across 87 countries and territories by Friday. Outside China, a total of 17,571 cases have been recorded around the world since the epidemic began, including 343 deaths. There have been at least 706 new cases and nine new deaths outside China since Thursday.

While caseloads have steadily declined in the virus epicenter China, infections and deaths are rising in Asia and Europe, with cases appearing in new countries almost every day. As of Friday, China, South Korea, France and Spain have recorded new deaths. Palestine, Serbia, Slovakia, the Vatican City, Bhutan and Peru have confirmed the first cases on their soil.

Since the World Health Organization (WHO) declared the accelerating outbreak a global emergency on Jan. 30, the virus has continued to make its way across the globe. The WHO has so far refrained from declaring a pandemic.