One of Italy's most dangerous wanted fugitives arrested in Barcelona 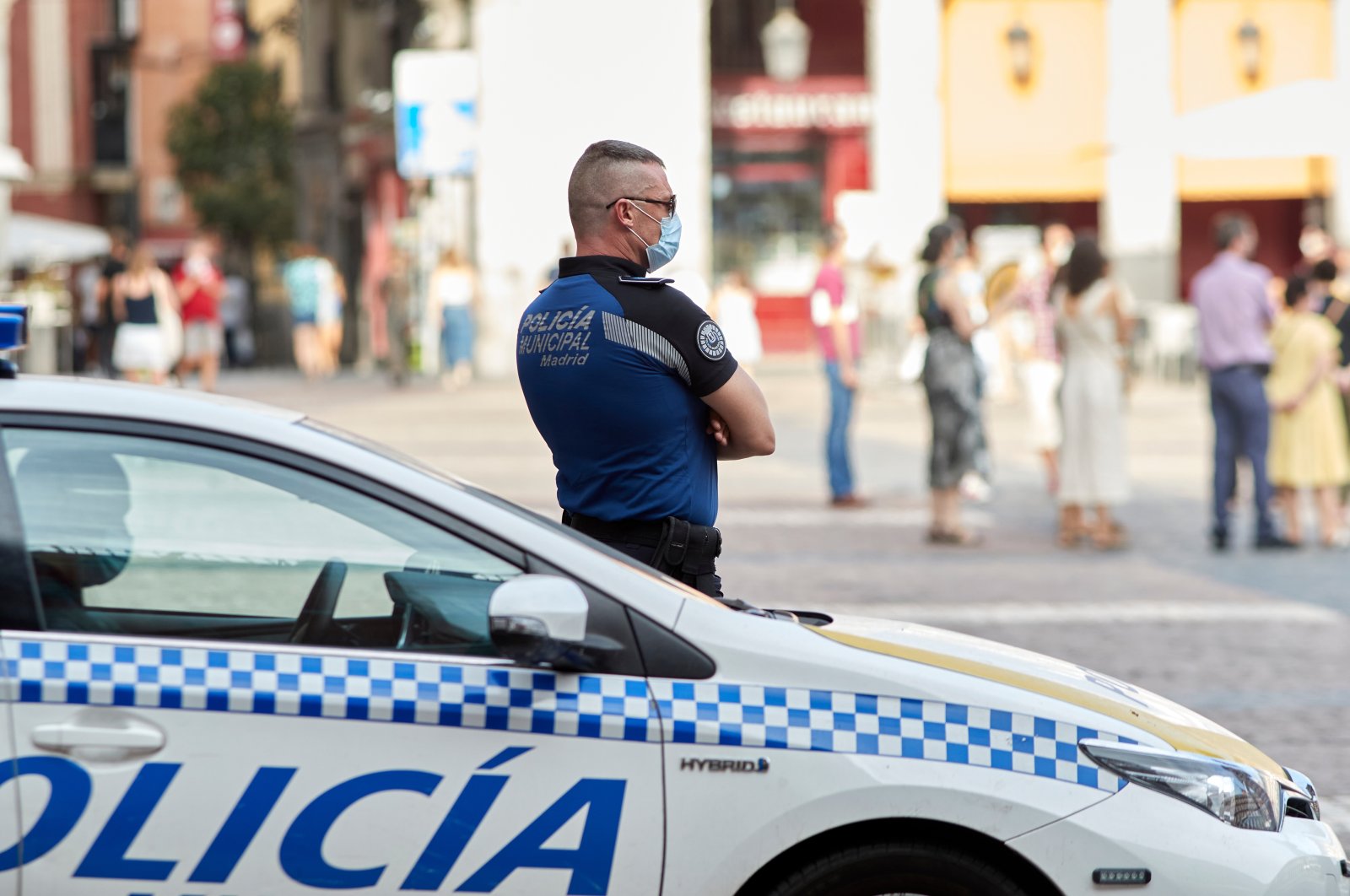 Spanish police on Friday said they had arrested a top 'Ndrangheta mafia boss in Barcelona, identifying him as one of Italy's most dangerous wanted fugitives.

Identifying the suspect only by his initials, G.R., Spain's Guardia Civil said the 34-year-old was arrested at Barcelona's Mercat de Sant Gervasi farmers market after a surveillance operation involving a family member.

He had been on the run "for several years" and is wanted in Italy on charges of drug trafficking, money laundering and belonging to a mafia organization, a statement said.

The Guardia Civil said they were initially tipped off to his presence in the northeastern Catalonia region by French narcotics investigators, and managed to track down one of his family members with help from the Italian police.

In November, the suspect, who is registered as living in Germany, was sentenced in absentia by an Italian court to 20 years behind bars for playing a leading role in international drug trafficking and money laundering in Italy.

His 74-year-old father, who is known as "centrocapelli" and also involved with the mafia, is currently under arrest in Parma, the Guardia Civil said.

Based in the southern Italian region of Calabria, the 'Ndrangheta is considered to be Italy's richest and most powerful crime syndicate due to its control of most of the cocaine entering Europe.

It has extended its reach across all parts of the world, surpassing Sicily's Cosa Nostra as Italy's most fearsome crime syndicate.