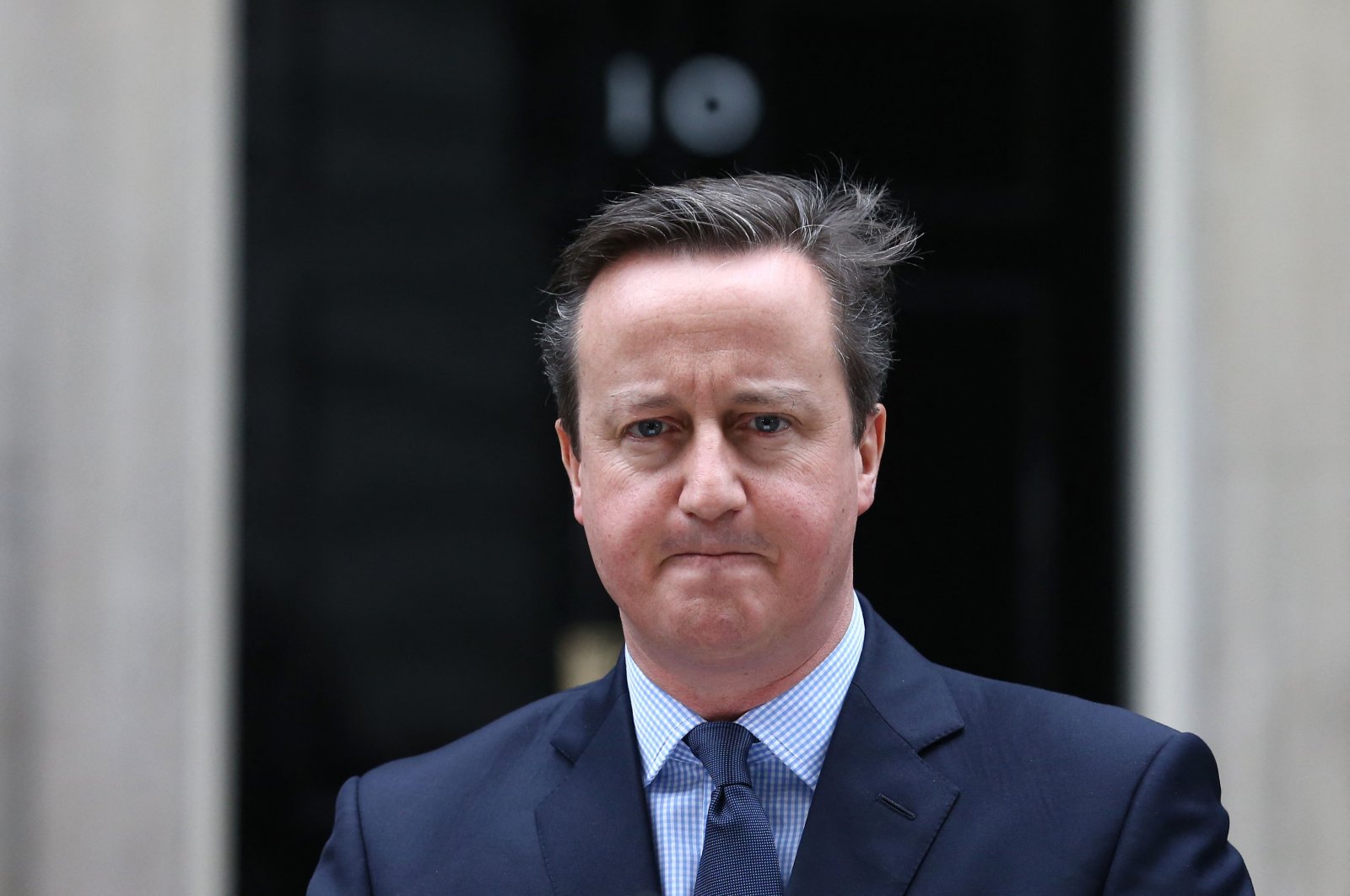 A lobbying scandal about former British Prime Minister David Cameron has deepened with claims that a senior civil servant held down a part-time job with a now-bankrupt financial firm that was awarded lucrative government contracts.

The main opposition Labour Party called a vote in the House of Commons on Wednesday to demand a full parliamentary inquiry into the relationship between government ministers, civil servants and Greensill Capital, a financial services firm that collapsed last month, threatening thousands of jobs at a British steelmaker it helped finance.

The Conservative government has launched an investigation led by a lawyer, but opponents doubt it will get to the truth. Opposition parties are calling for tougher rules on contacts between business representatives and government officials, saying Britain’s laxly enforced lobbying regulations leave the door open to corruption.

Opposition Labour Party leader Keir Starmer said the revelations showed the "sleaze and cronyism that’s at the heart of this Conservative government.”

"We need to overhaul this whole broken system,” he said.

A series of news reports over the last month revealed that Cameron lobbied senior government officials on behalf of a finance firm founded by Australian banker Lex Greensill, a former adviser to Cameron’s 2010-2016 Conservative-led government.

Greensill Capital was given a lucrative role in "supply chain finance” arrangements that saw it pay contractors on behalf of the government before being reimbursed by the Treasury. The system was designed to expedite payments to contractors, including pharmacies supplying the National Health Service, but critics say the government should just have paid the contractors directly.

Cameron worked as a part-time adviser to Greensill after he left office and held shares in the company.

On Tuesday it emerged that a senior civil servant, Bill Crothers, began working as a part-time adviser to Greensill’s board in September 2015, two months before he left his job as the government’s chief commercial officer – in charge of government purchasing.

Prime Minister Boris Johnson said he shared "the widespread concern about some of the stuff that we’re reading at the moment.”

"I do think it is a good idea in principle that civil servants should be able to engage with business and should have experience of private sector,” Johnson told lawmakers in the House of Commons. But, he added, "it’s not clear that those boundaries had been properly understood.”

British media began digging into Cameron’s work for Greensill after the company’s collapse forced the owner of Liberty Steel, which employs about 5,000 people, to seek a government bailout. Greensill was one of the company’s key financial backers.

News reports have revealed that Cameron sent text messages to Treasury chief Rishi Sunak in an effort to secure government-backed loans for Greensill under a program to help companies hurt by the COVID-19 pandemic. He also lobbied Health Secretary Matt Hancock on behalf of a Greensill product that would have allowed health care workers to receive advance payments on their salaries.

After weeks of silence, Cameron released a lengthy statement on Sunday, insisting that his work for the company didn’t break any rules on the activities of former ministers.

However, he said that "as a former prime minister, I accept that communications with government need to be done through only the most formal of channels, so there can be no room for misinterpretation.”

Jill Rutter, a former civil servant and senior research fellow with the U.K. in a Changing Europe think-tank, said "it doesn’t look like the rules are working very well.”

"I think this is a government that doesn’t think it has to abide by the rules, and that gets you into a whole bunch of trouble,” she told the BBC.