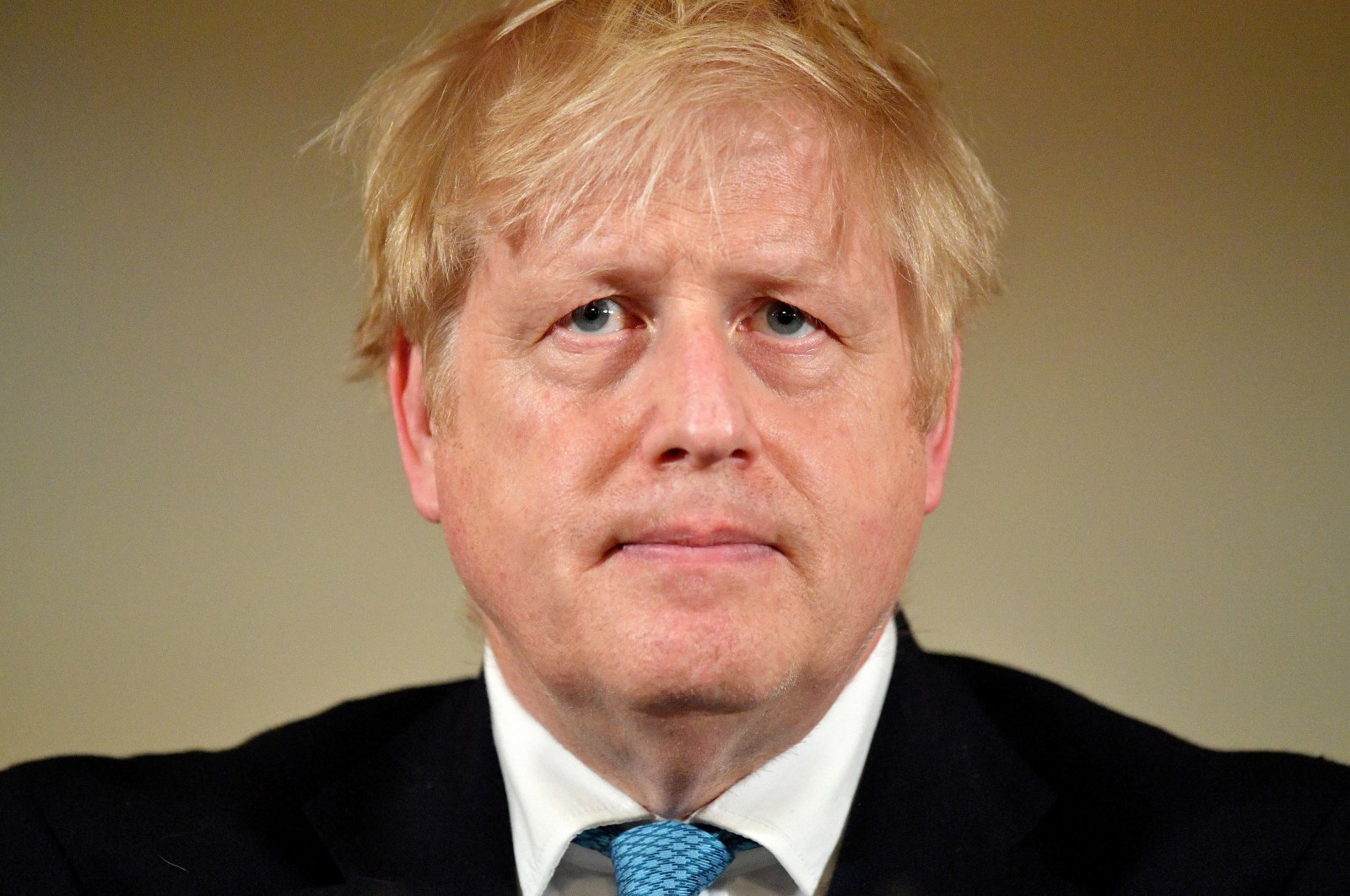 British Prime Minister Boris Johnson on Wednesday faced a call for an inquiry into his government's handling of the coronavirus crisis after failing to fully explain partial death data, limited testing or the lack of equipment for hospitals.

The novel coronavirus outbreak, the worst health crisis since the 1918 influenza pandemic, has left governments across the world grappling with stressed populations, a stalled global economy and overloaded health services.

Johnson initially refrained from approving the stringent controls that other European leaders imposed but he later closed down the country when projections showed a quarter of a million people could die in the United Kingdom.

Since the lockdown, though, the government has given conflicting explanations of why it failed to join a European Union ventilator scheme and admitted there have been problems getting health workers enough protective equipment.

"Once we are through this crisis, there will of course need to be an independent inquiry to officially review the government’s response to the pandemic," Ed Davey, acting leader of the opposition Liberal Democrats, said in a statement.

"The inquiry must have the strongest possible powers given the shocking failures on protective equipment for staff and the slow response of the government – to get to the truth and to give Boris Johnson the opportunity to answer the increasingly serious questions."

Opposition Labour Party leader Keir Starmer has also said the government was slow to respond and that at some point the U.K. will have to look back at the crisis.

Johnson battled grave COVID-19 complications in intensive care earlier this month. He has been recuperating but making some calls and holding some meetings.

The true extent of Britain's COVID-19 death toll was more than 40% higher than the government's daily figures indicated as of April 10, according to official data that put the country on track to become among the worst-hit in Europe.

The latest hospital death data show 17,337 people had died after testing positive across the U.K.

The Financial Times said an analysis of the latest data from the statistics office showed the outbreak had caused as many as 41,000 deaths in the U.K.

Health Secretary Matt Hancock told reporters that the 40% gap between the daily data and the more comprehensive ONS data was "not an accurate representation of those figures."

There was also confusion over ventilators.

The top official in Britain's foreign ministry said on Tuesday he had been mistaken when he told a committee of lawmakers the government had made a political decision not to participate in a European scheme to buy ventilators to fight the coronavirus.

On testing too, Britain is far behind some European peers such as Germany.

Hancock has faced questions about a pledge to get to 100,000 tests per day done by the end of this month. So far just over 18,200 tests are being done per day.