Over 1.5 million women subjected to domestic violence in UK 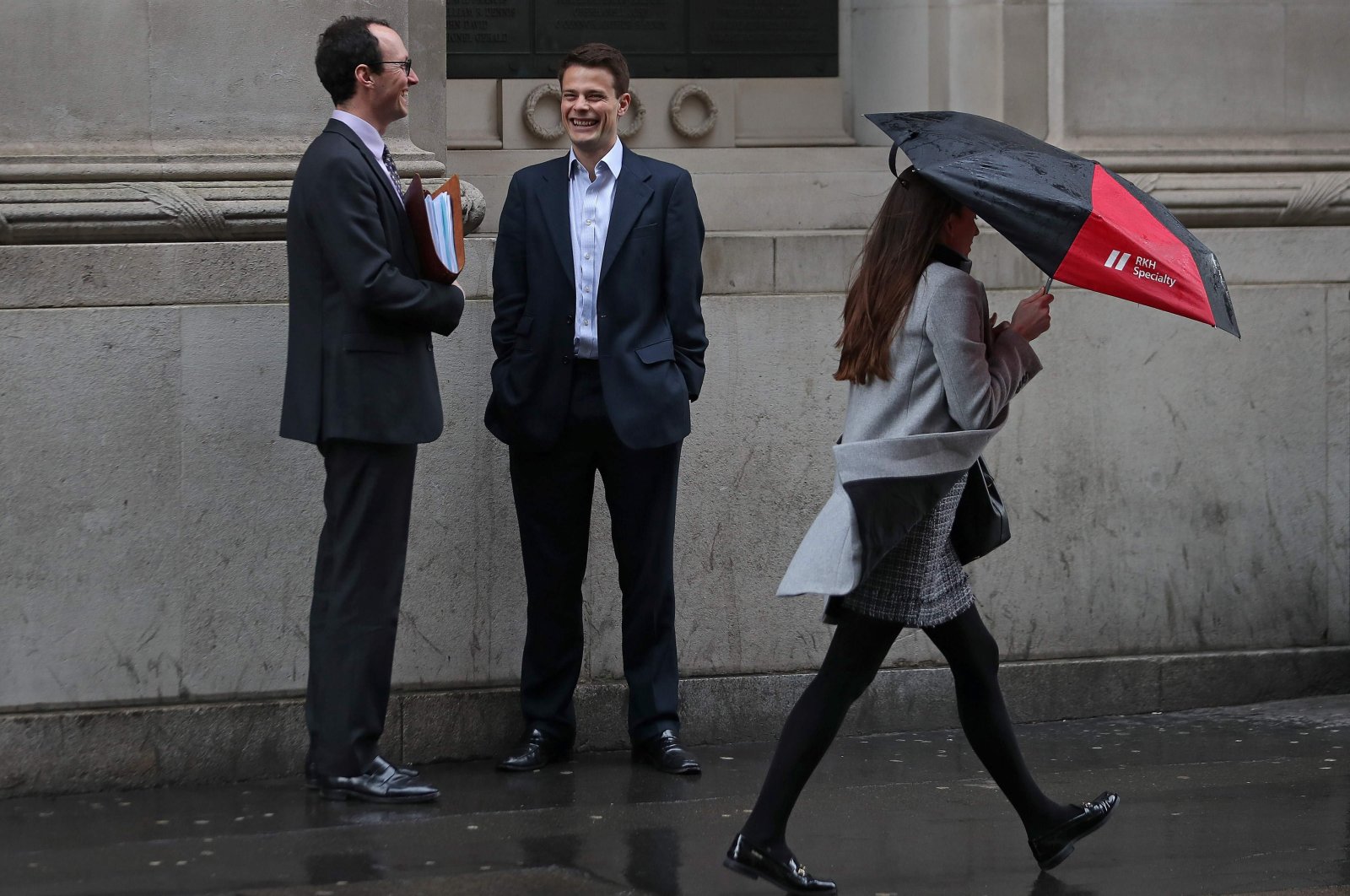 More than 1.5 million women were subjected to violence by their husbands, boyfriends or ex-spouses in the United Kingdom last year, according to a report released by Office for National Statistics (ONS).

The report said that some 888 of them were killed by their current partners while 142 women were killed in the first month after breaking up.

There was a 7% increase in crimes related to domestic abuse recorded by the police between March and June 2020, when the national quarantine was imposed due to the COVID-19 pandemic across the country.

The Police Federation of England and Wales (PFEW) recorded 1.75 million domestic violence cases just last year. In the same period, the number of calls to the National Domestic Violence Helpline also increased by 65%.

Several organizations working for the protection of women released reports on violence against women and femicide.

One of them is the Femicide Census which highlighted in its report covering the years between 2009 and 2018, that 1,425 women were killed in the last 10 years. Another U.K.-based organization Nia Ending Violence suggested that 25 women were murdered in the first two months of 2021.

ONS said that the marital status has nothing to do with femicide. While divorced women were subjected to more violence than married women, girls between the ages of 20-24 were the most exposed to violence.