Over 200 infected with mink coronavirus mutation in Denmark 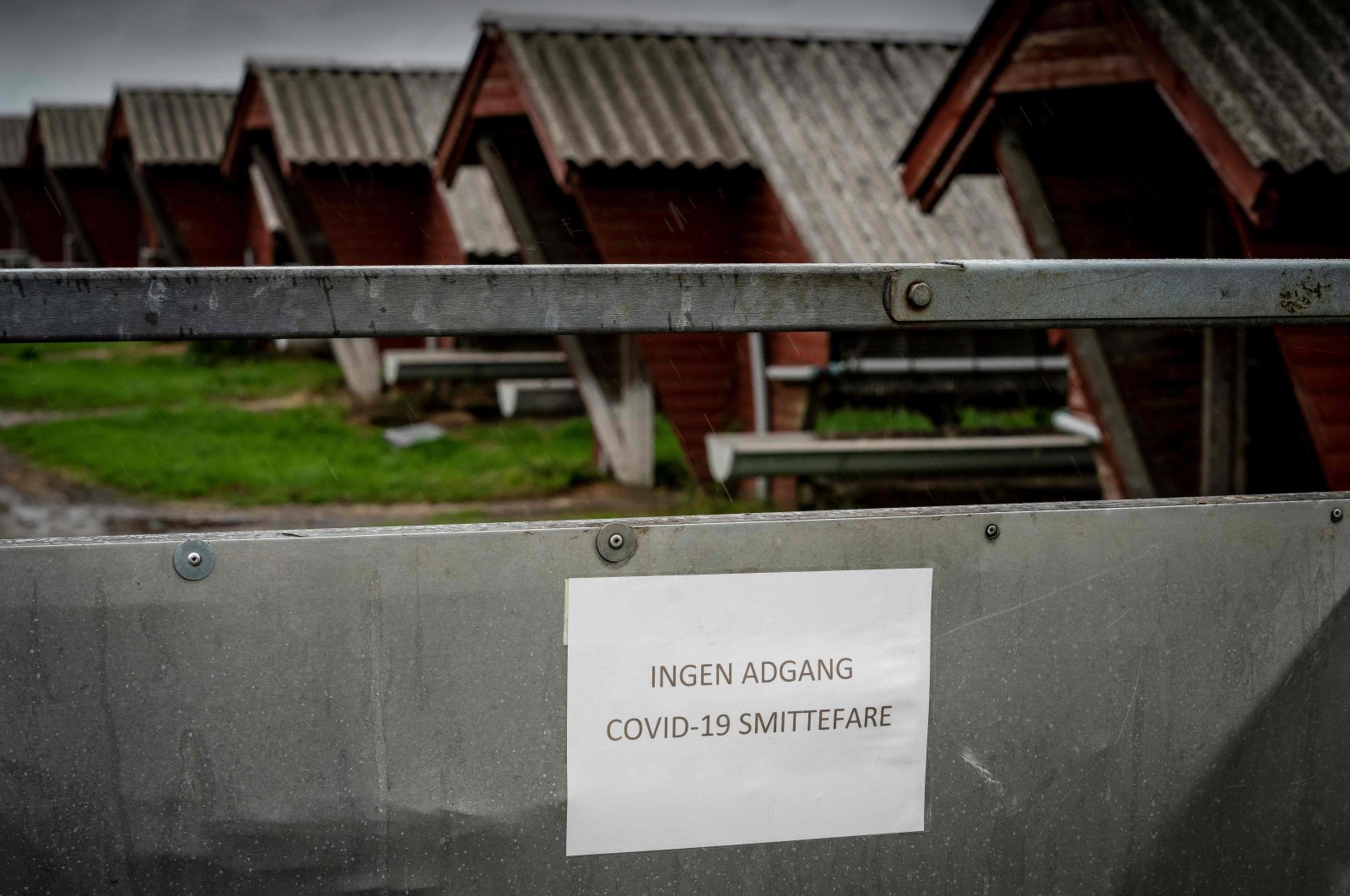 Danish authorities are investigating several cases of people found to have been infected with a mutated coronavirus that was transmitted from minks.

The World Health Organization (WHO) said that there are no conclusive studies yet on whether the mutated strains are more dangerous, and that research is ongoing.

At least 214 people have been infected with a variant of the coronavirus that appeared in minks in June, said the Danish State Serum Institute (SSI) on Friday.

The tally included 200 people in the west Danish region of North Jutland, which is home to most of the country's 1,100 mink farms.

The SSI said five different groups of mink-related variants have been found in Denmark, with concerns mainly linked to the so-called cluster 5, which was found to weaken the ability to form antibodies and could make future vaccines ineffective.

"It's too early to jump to conclusions as to what implications the specific mutations have," WHO chief scientist Soumya Swaminathan told a press conference in Geneva.

However, WHO's pandemic response chief, Mike Ryan, stressed the need to prevent virus transmission between minks and humans, given that the virus can evolve within these animals, especially if they are closely packed together in mink farms.

A WHO risk assessment on this issue would be sent to WHO member countries on Friday, Ryan said.

So far 12 people have been diagnosed with the strain from cluster 5, though they have not shown more severe symptoms than others.

Viruses from cluster 1 have not shown reduced susceptibility to antibodies, while results were pending for clusters 2-4, the SSI said.

The coronavirus was recorded in 216 Danish mink farms, prompting the government this week to order the cull of all farmed mink – about 15 million animals – and a shutdown of the North Jutland region until early December, affecting about 280,000 people.

Virus mutations can occur when viruses jump from one species to another, for example, from mink to humans or back.

According to the WHO, studies on pigs, chicken and cattle have shown that they are not susceptible to the coronavirus.