Over 250 wildfires burning all around Russia: Authorities 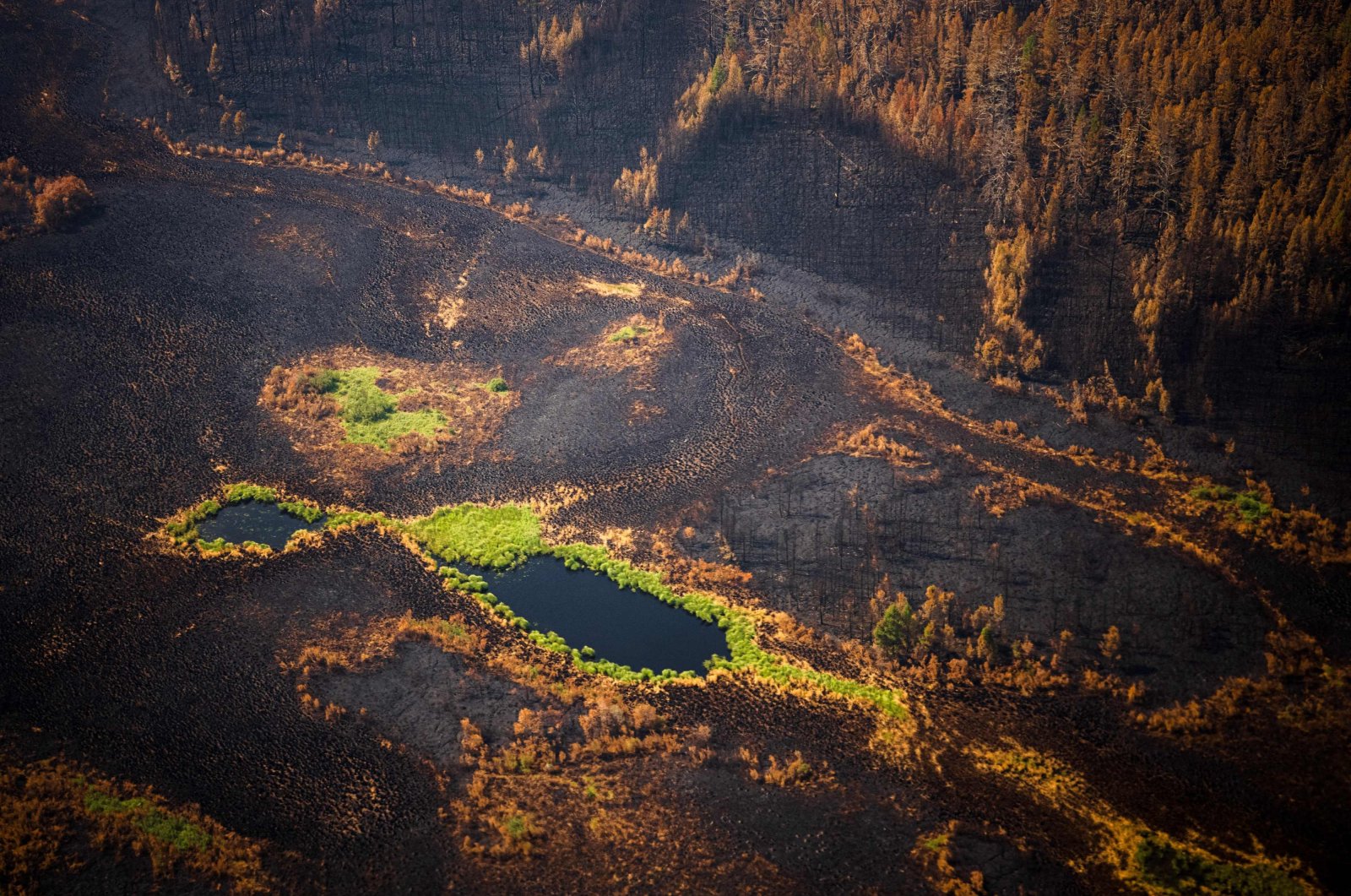 The other fires burning in less accessible regions were not being extinguished because there was no danger to people, the authority said.

Fires were burning particularly fiercely in the Siberian Republic of Sakha, also known as Yakutia, in north-eastern Russia and a state of emergency was declared.

A state of emergency has been called in a total of eight regions.

In Yakutia, the fire is spreading towards the Sangar area and its oil storage facilities, Interfax reported, citing the civil defense agency.

Almost 400 villages in the Siberian region of Krasnoyarsk were engulfed in smoke, according to state agency Tass. Avialesoochrana said more than 6,700 people had been deployed across the country to bring the fires under control.

Russia is battling the worst wildfires seen in a century. Some 14.3 million hectares have burned in the country since the start of the year, according to Greenpeace environmental organization.

The previous, grim record for the century was set in 2012, when 16 million hectares were destroyed by fire.

"This is related to the increasing climate change. The forest fire season is getting longer, droughts are more frequent, they last longer and are more intense," said Greenpeace forestry expert Alexei Yaroshenko.

He criticized the lack of laws, money and personnel to protect the forests.

The environmentalists repeatedly say that many fires are caused by people. Despite warnings, many Russians light campfires in the dry forests and often leave them unattended.