Over 300,000 sign petition, call on UK govt to sanction Israel 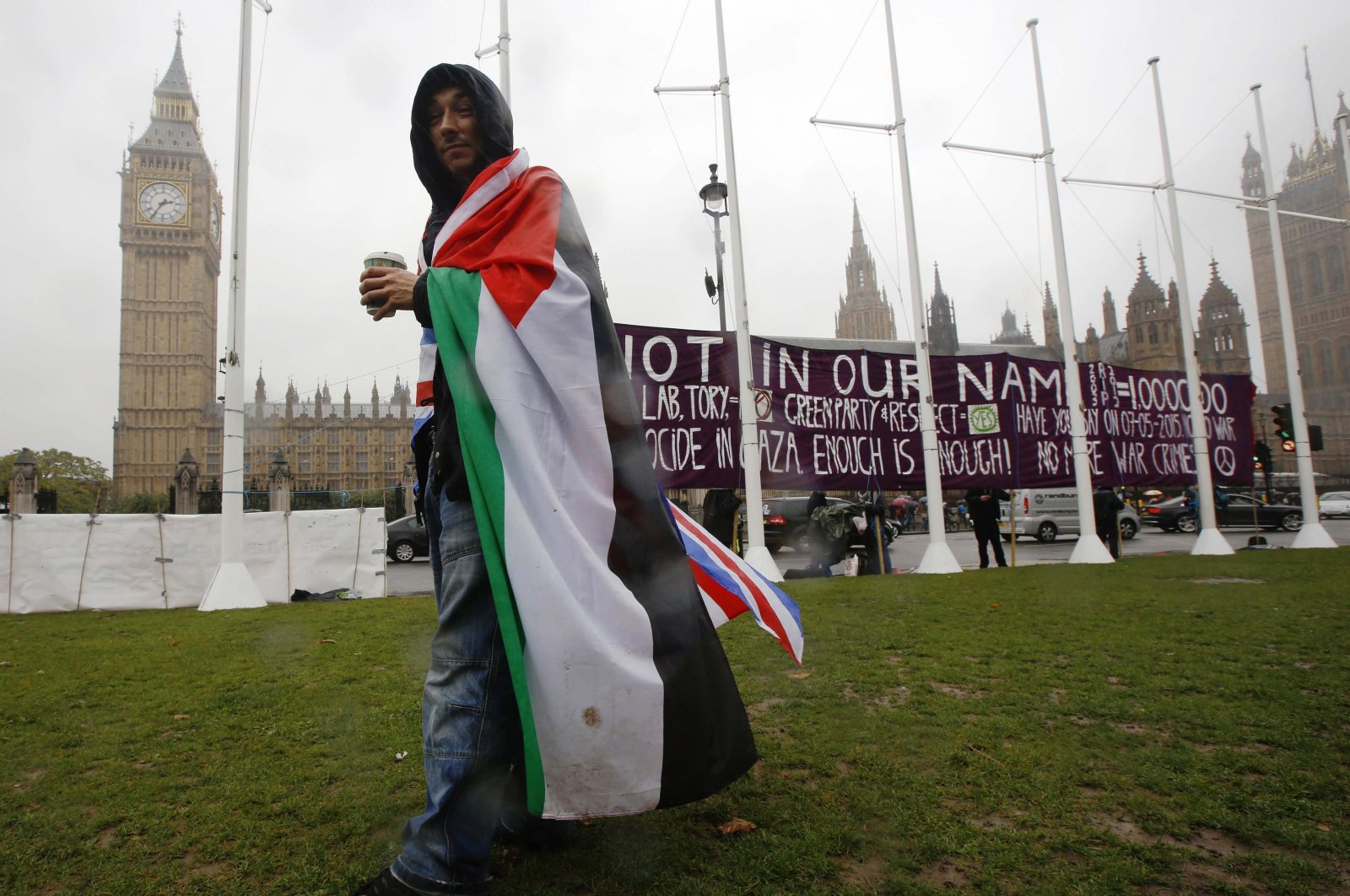 More than 315,000 people have signed a petition calling on the British government to introduce sanctions against Israel amid the latter's deadly crackdown on Palestinians.

The text of the petition reads: "The government should introduce sanctions against Israel, including blocking all trade, and in particular arms.

"Its disproportionate treatment of Palestinians and settlements that are regarded by the international community as illegal are an affront to civilized society.”

The petition calling for sanctions against Israel has surpassed these requirements by some margin, and it is still gaining signatures.

That petition, which has over 70,000 signatures, reads: "Recognize the state of Palestine to help stop the conflict from Israel. Not recognizing the Palestinian state allows Israel to continue persecution of the Palestinians.”

The campaigning website change.org has also seen a number of petitions related to Palestine.

One petition on the website titled "Justice for the people of Palestine” has received over 105,900 signatures, and another titled "Free Palestine" has more than 64,200 signatures.

The moves came amid ongoing tensions that started in East Jerusalem during the Muslim holy month of Ramadan and that spread to Gaza as a result of Israeli assaults on worshippers in the flashpoint Al-Aqsa Mosque compound and Sheikh Jarrah neighborhood.

At least 200 Palestinians have been killed, including 59 children and 35 women, in Israeli attacks in Gaza since last week, according to the Palestinian Health Ministry. More than 1,305 people have also been injured and dozens of buildings destroyed or damaged in the Israeli offensive.

Ten Israelis have also been killed by rocket fire from the Gaza Strip.