Palestinians to take legal action against UK for Balfour Declaration 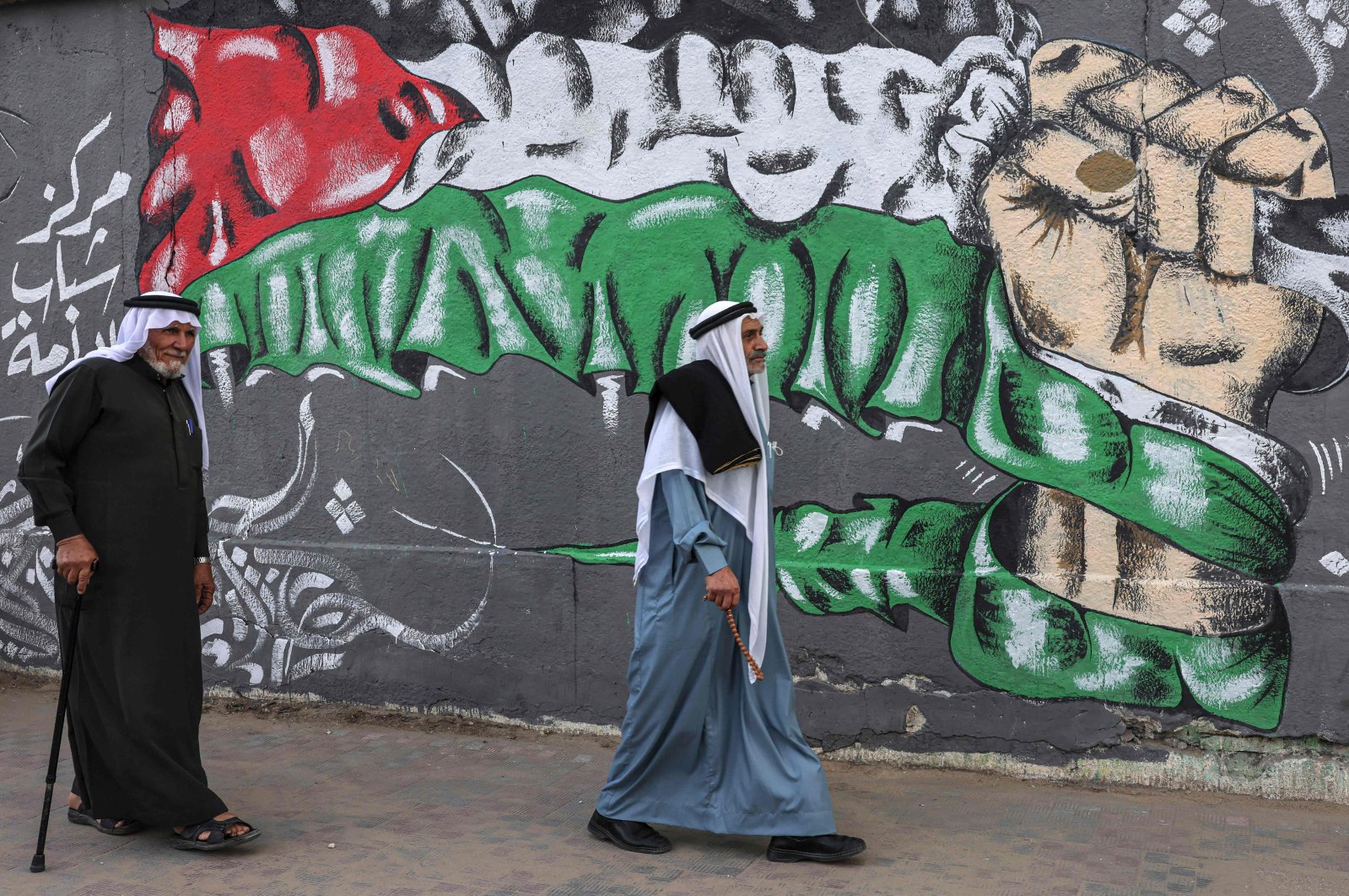 The role of Western governments in crises that have dragged on for decades in Palestine has not been forgotten, neither across occupied territories nor beyond them.

The latest action against a Western state took place in the United Kingdom, where Palestinians are seeking to hold the government accountable for occupation, torture, arbitrary detentions, illegal activities and human rights violations that have occurred around Israeli-occupied territories.

Members of the Association of the Palestinian Community in the U.K. (APCUK) are preparing to file a new lawsuit against the British government, demanding a formal apology for the 1917 Balfour Declaration that led to the establishment of Israeli state on Palestinian land.

According to the London-based Al-Quds Al-Arabi newspaper “a special lawyer was appointed to carry out the necessary legal procedures."

The reports said that hundreds of Palestinians joined APCUK in a large meeting in London on Saturday, where they discussed the 104th anniversary of the Balfour Declaration. As the result of the gathering, participators decided to file a lawsuit to demand the government apologize for the harmful declaration promising the creation of a Jewish homeland in historic Palestine, which consequently led to step-by-step eradication of all Palestinian rights and the seizure of large parts of Palestinian territories.

British lawyer Ben Emmerson, who is officially trusted by high-ranking representatives of the Palestinian community, provided some evidence on which he will base the claim, including the direct responsibility of Great Britain for the situation in the Palestinian territories during the period before the creation of the Israeli state in 1948, when Britain was in charge of the administration of the country.

Palestinian ambassador to London Husam Zomlot underlined the U.K.'s role in the Palestinian nakba or "catastrophe," the dispersal of 700,000 Palestinians amid Israel's establishment. During the Saturday meeting opened by Zomlot, Palestinians accused Britain of historical moves that caused the displacement of thousands of families and violations against Palestinians.

The Palestine-Israel conflict dates back to Nov. 2, 1917, when British Foreign Secretary Arthur Balfour issued the Balfour Declaration under which the U.K. government vowed to facilitate the establishment of a "national home for the Jews in the land of Palestine."

Half a century later, the 1967 Arab–Israeli war broke out and Israel occupied the West Bank, East Jerusalem, Syria's Golan Heights and Egypt's Sinai Peninsula, which was later returned to Egypt under the country's 1979 peace deal with Israel.