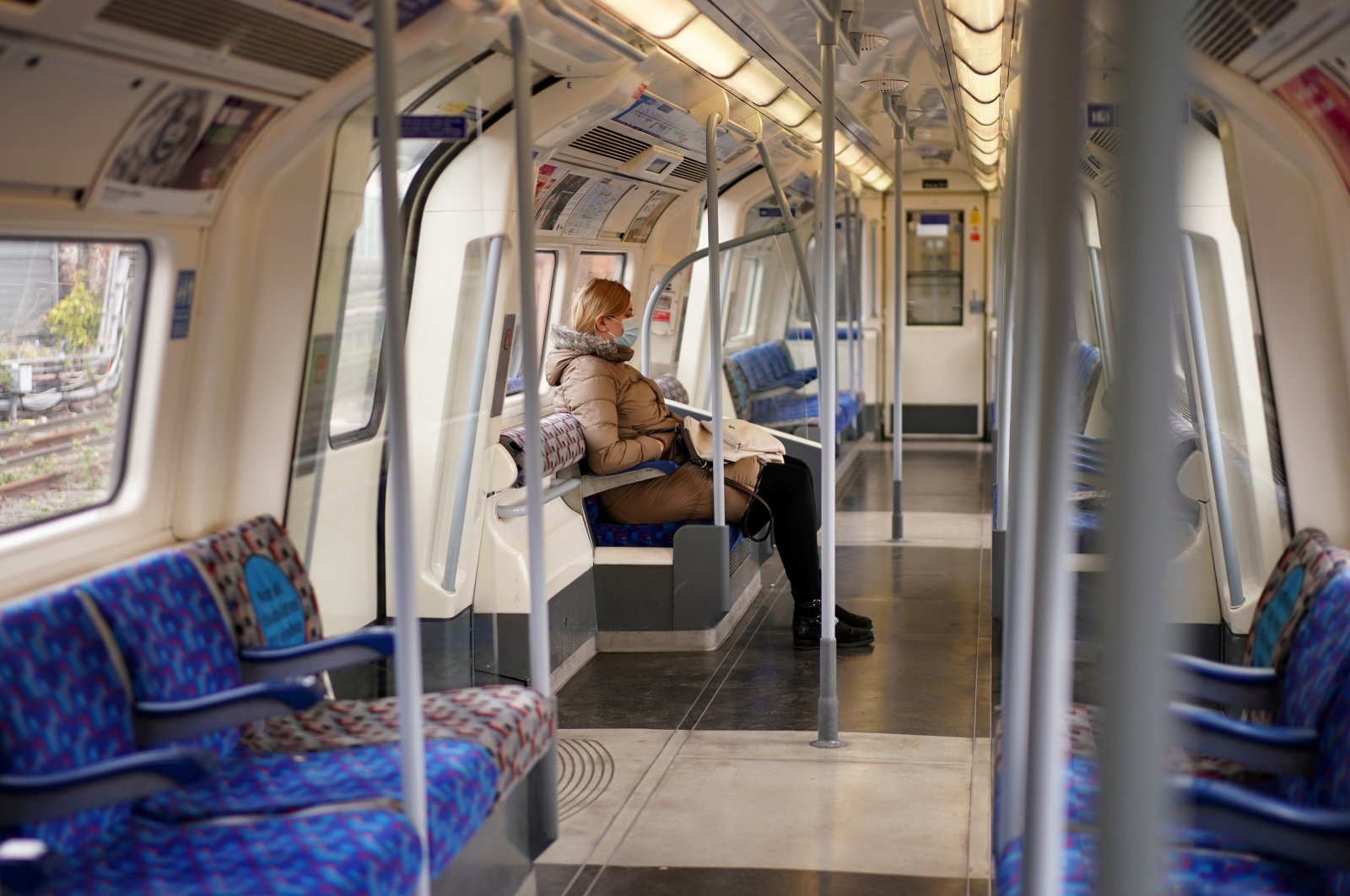 British Prime Minister Boris Johnson will tell employers next week to start ordering staff back into their places of work, as long as it is safe to do so, in order to stem the hit to the economy from the coronavirus pandemic, the Daily Mail said.

Johnson has told top civil servants to set an example by starting to return staff to their desks, also asking companies including Goldman Sachs to get more employees back after working from home, the newspaper said.

The prime minister will announce the change in an update on the coronavirus outbreak next week, it said.

On Friday, Johnson said he thought it was time for people to start shifting away from working from home.

"I want people to go back to work as carefully as possible," he said in a question-and-answer session with members of the public.

Britain's economy shrank by 25% over March and April as the coronavirus pandemic escalated and the government ordered entire sectors to shut down.

On Wednesday, finance minister Rishi Sunak said the government would pay bonuses to employers who bring temporarily laid-off staff back to work among other measures aimed at slowing an expected surge in unemployment.