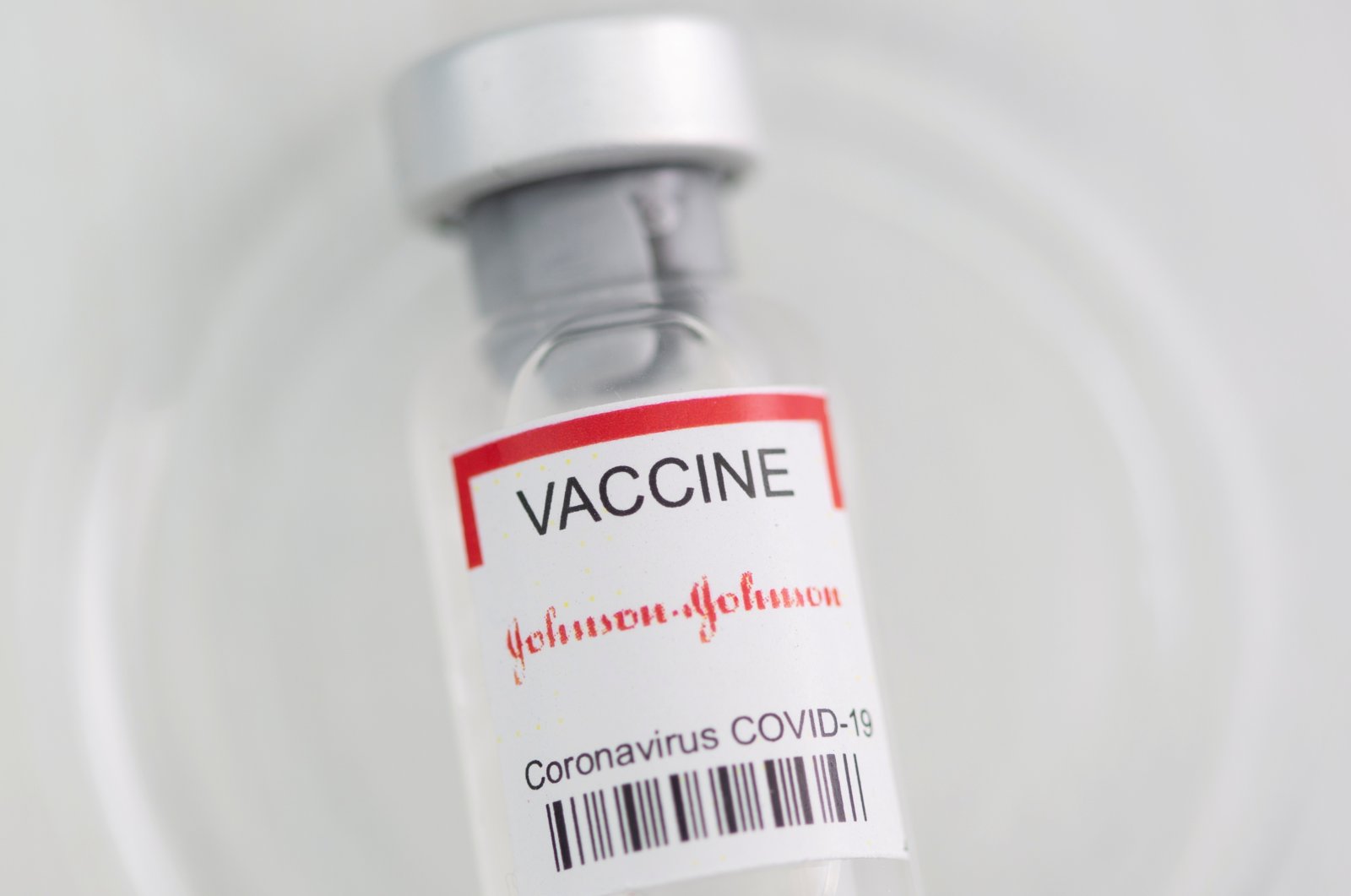 After Denmark decided to exclude the Johnson & Johnson jab from its inoculation program due to a potential link to blood clots, Poland offered to buy the vaccine from Copenhagen, a government spokesperson said on Wednesday.

Some central European countries including Poland are eager to speed up their vaccination programs following procurement delays, in some cases adopting a less cautious attitude than countries such as Denmark.

Czech Deputy Prime Minister Jan Hamacek announced on Twitter in April he had instructed the Czech ambassador to Denmark to seek to buy all the country's unwanted AstraZeneca supplies.

Polish authorities say the risks of delaying the vaccination program outweigh any risks associated with the shots.

"Poland expressed such a willingness (to buy up the J&J shots) ... The prime minister sent a letter to the prime minister of Denmark on the subject of these vaccines allowed for use on the European market," spokesperson Piotr Muller told Reuters by telephone, confirming a report from Polsat News.

Muller added that Poland was ready to buy any vaccines authorized for use in the European Union, including AstraZeneca.

Earlier, Polsat had quoted Polish Prime Minister Mateusz Morawiecki as saying in his letter to his Danish counterpart: "If Denmark decides to resell some of its stocks (of J&J shots), Poland is ready to buy these vaccines."

The office of Denmark's prime minister was not immediately able to comment on the matter.

Europe's drug regulator said on April 20 it had found a possible link between J&J's vaccine and rare blood clotting issues in adults who received doses in the United States. But it backed the vaccine's overall benefits against any risks.

Poland, the largest country in the EU's eastern wing, has so far fully vaccinated over 3.1 million people out of a population of around 38 million.