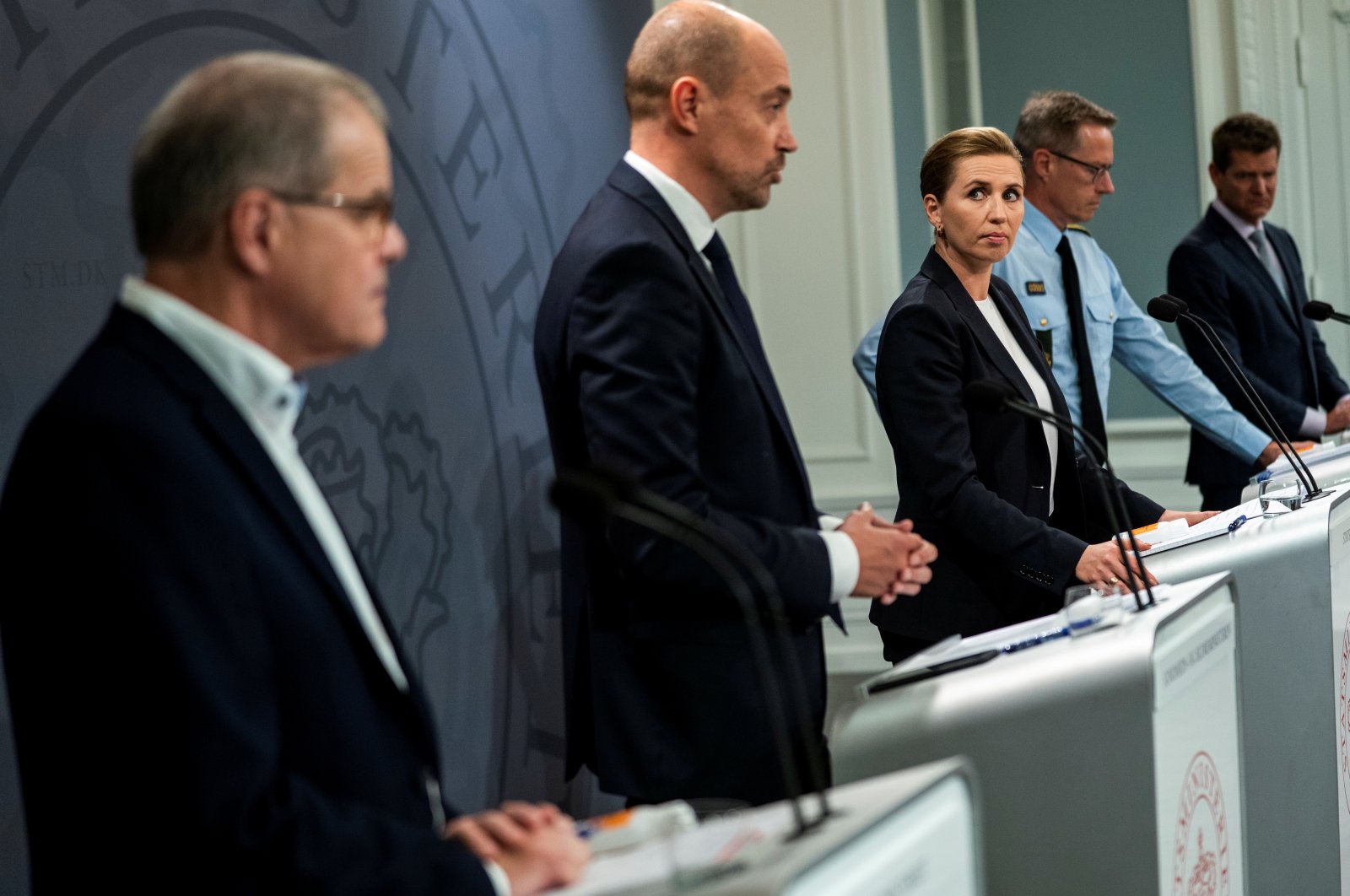 Denmark became the first country in Europe to entirely halt the use of AstraZeneca COVID-19 vaccine, ignoring recommendations from global health organizations.

Despite recommendations from the World Health Organization (WHO) and European medicines watchdog to continue using the inoculation, "Denmark's vaccination campaign will go ahead without the AstraZeneca vaccine," Health Authority director Soren Brostrom told a press conference Wednesday.

Denmark was the first country in Europe to suspend the use of the AstraZeneca jab in its vaccination rollout, after reports of rare but serious cases of blood clots among those that had received the vaccine. More than a dozen countries followed suit but all but a few have since resumed the use after the European Medicines Agency (EMA) emphasized the benefits of the vaccine and deemed it "safe and effective."

Denmark had however continued to hold off using the vaccine as it conducted investigations of its own. In Denmark, two cases of thrombosis, one of which was fatal, were linked to vaccinations after more than 140,000 people received the jab made by the Anglo-Swedish drugmaker.

In the country of 5.8 million inhabitants, 8% have been fully vaccinated against COVID-19, and 17% have received the first dose. Since suspending the use of the AstraZeneca jab in March, Denmark has continued with the Pfizer/BioNTech and Moderna jabs.

The AstraZeneca suspension delays the country's ambitious vaccine rollout plans, but the health authority said in a statement that the availability of other vaccines combined with the pandemic being under control at the moment meant the inoculation campaign could continue without it.