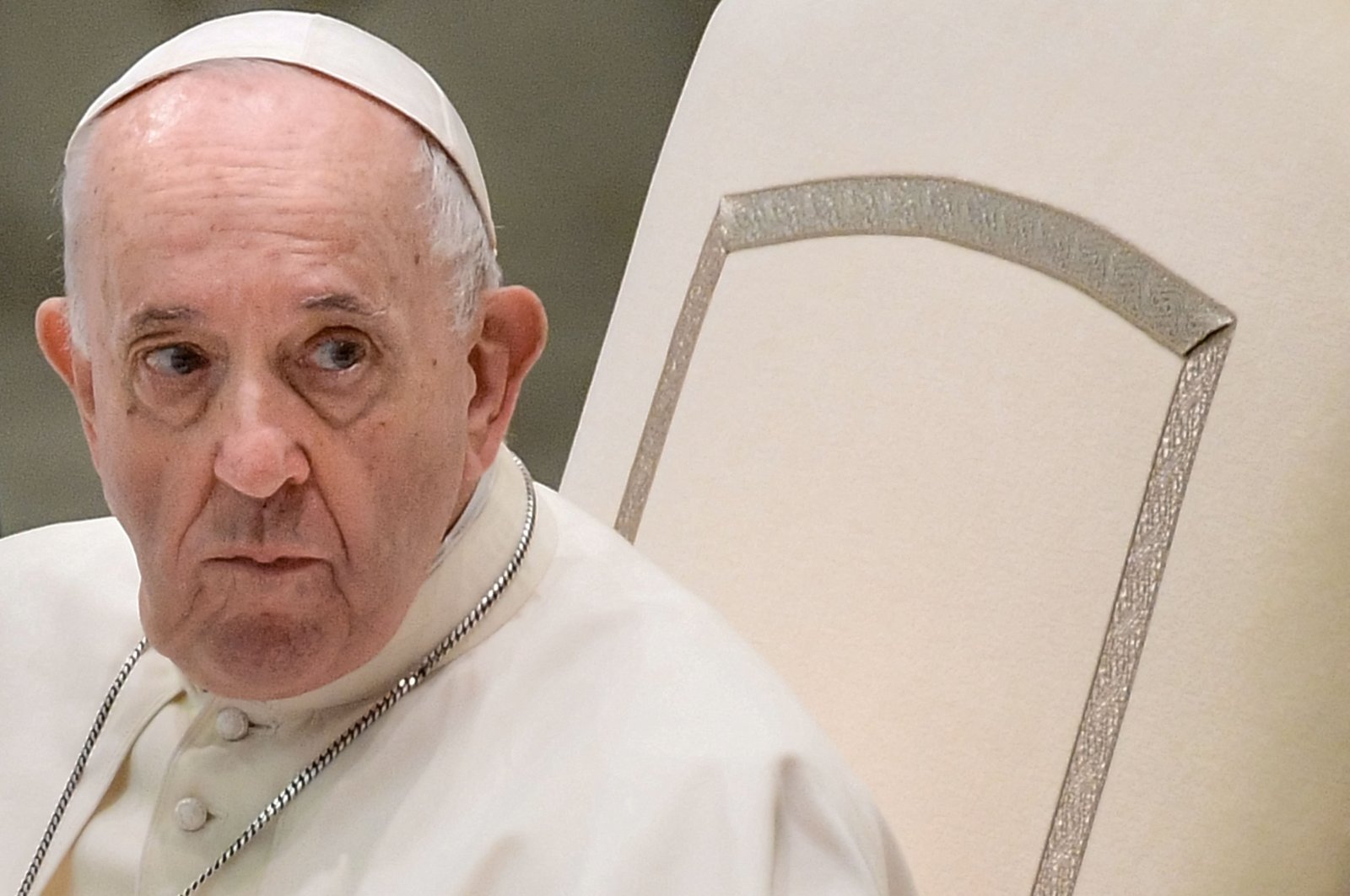 Pope Francis on Wednesday expressed his "shame" about the widespread sexual abuse of children by clergy of the French Catholic Church, laid bare in a devastating report this week.

"I would like to express to the victims my sadness and pain for the trauma they have suffered. And also my shame, our shame, my shame for the inability of the church for too long to put them at the center of its concerns," the pontiff said in his general audience, as Agence France-Presse (AFP) reported. "I pray and we all pray together – to you Lord the glory, to us the shame. This is the time for shame."

Francis urged the clergy to keep working to ensure such situations "are not repeated," offering his support to French priests to face up to "this trial that is hard but healthy." And he invited French Catholics to "assume their responsibilities to ensure that the Church is a safe home for all."

An independent commission on Tuesday revealed that French Catholic clergy sexually abused around 216,000 minors over seven decades since 1950, a "massive phenomenon" that was covered up by a "veil of silence." When claims against lay members of the church such as teachers at Catholic schools are included, the number of child abuse victims climbs to 330,000 since 1950.

The commission's two-and-a-half-year inquiry and 2,500-page report prompted outrage as the Catholic Church in France and around the world it faces a growing number of abuse claims and prosecutions.

The pope issued a statement through his spokesperson Tuesday expressing his sorrow for the victims, but went further in a personal message delivered during his weekly general audience at the Vatican.

"First of all his thoughts go to the victims, with great sorrow, for their wounds," the statement said, adding that the pope also felt gratitude for the courage they had shown in denouncing what they had been through.

"(His thoughts go to) the Church of France, so that, in the awareness of this terrible reality... it may embark on a path of redemption," the statement added, according to Reuters.