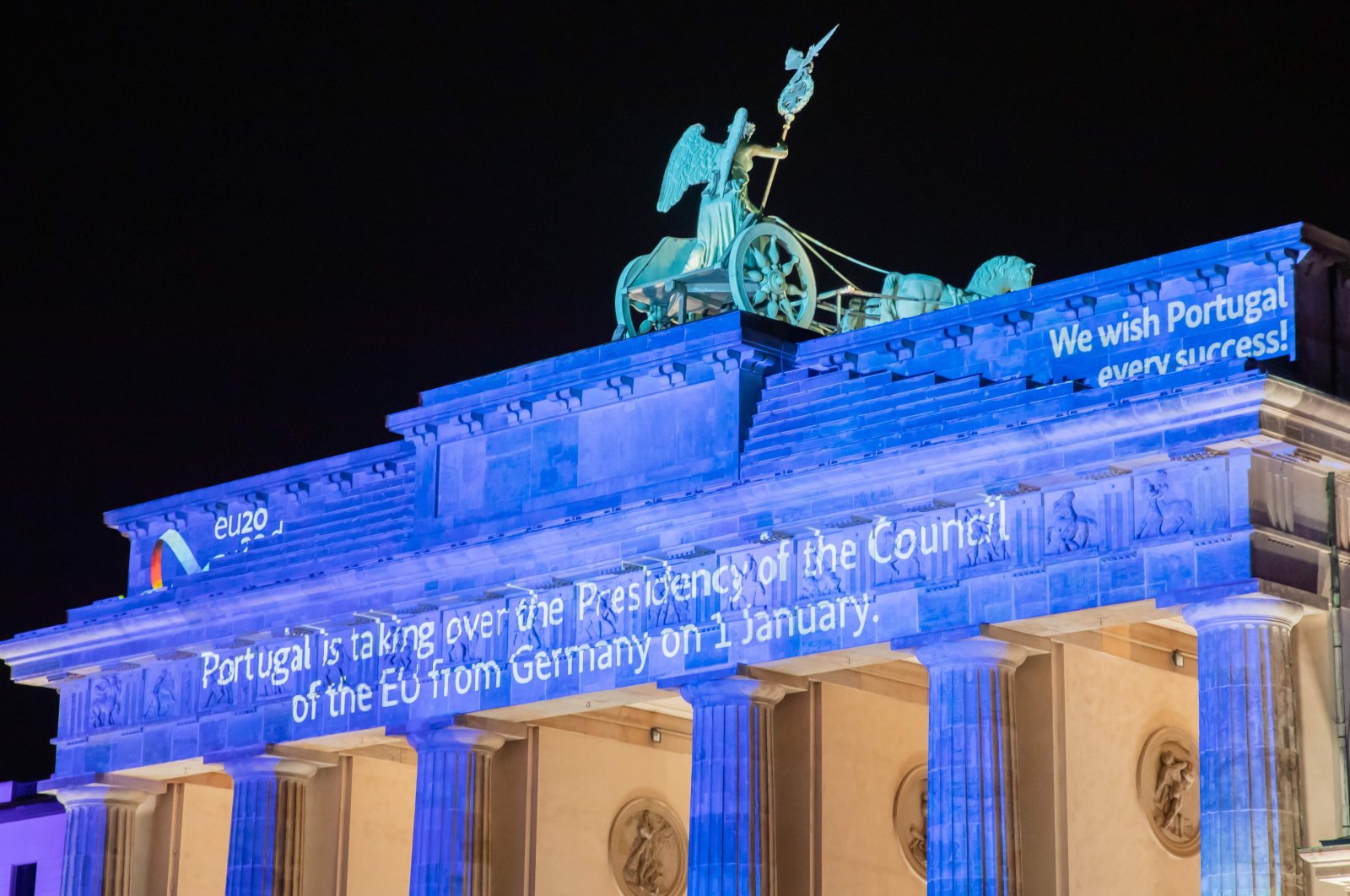 Portugal officially assumed the rotating presidency of the European Council on Friday, Jan. 1, with a motto of "a fair, green and digital recovery."

The COVID-19 pandemic and Brexit will be the main agenda of the EU for the next six months under Portugal's presidency, taking over from Germany.

The EU will specifically focus on COVID-19 vaccination and reducing the socioeconomic impact of the pandemic. The outcome of the Brexit agreement will also be on the 27-member bloc's agenda as the new trade deal between London and Brussels will be implemented in 2021.

Portuguese Foreign Minister Augusto Santos Silva said Portugal can be an "honest broker" under the terms of the new deal with the U.K., pointing to the diplomatic alliance between Portugal and the U.K. dating back to the 14th century.

In a statement announcing the priorities of its term presidency, Portugal pledged to "promote recovery leveraged by the climate and digital transitions." The country also aims to implement a "European Pillar of Social Rights of the EU as a distinctive element for ensuring a fair and inclusive transition" as well as strengthening Europe's autonomy while remaining open to the world.

Portugal also plans to defend and consolidate the "rule of law" principle within the EU, combating discrimination and promoting pluralism in the media, according to the statement on the EU website.

The postponed EU-Africa summit, trade negotiations with India and the ecological and digital transition process will also be prioritized by the EU during the next six months.

Some international issues, such as the recent developments in the Eastern Mediterranean, Libya and Syria as well as the relations with Turkey and the EU will also be on the bloc's agenda.

Slovenia will take over the EU term presidency from Portugal on July 1.