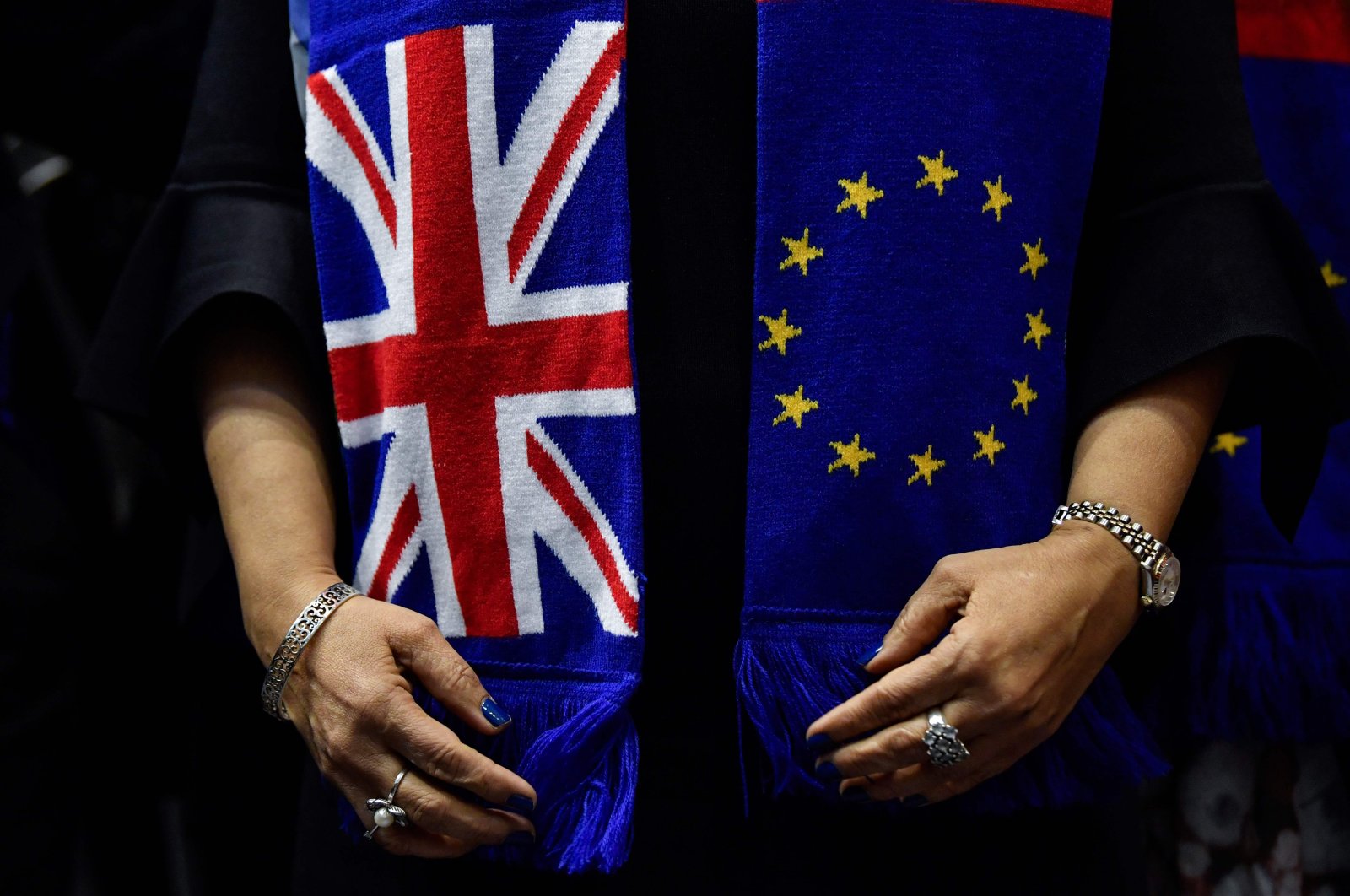 Negotiations between the EU and Britain on their post-Brexit relationship resumed in London Wednesday in the hope of reaching an agreement by the end of October, European sources said.

The talks are due to last until Friday when a meeting is scheduled between chief negotiators Michel Barnier and David Frost.

The Europeans want to reach an agreement by the end of October, but there has been a little narrowing of differences on the three thorniest issues: fishing rights, public aid and the governance of the agreement since talks began in March.

London has set an even earlier deadline of Oct. 15, the date of an EU summit in Brussels. With a path to compromise urgently needed, Barnier this week reached out to the bloc's fishery ministers, notably the French and Dutch, according to sources.

A failure to reach an agreement on the future relationship would have potentially disastrous consequences for economies already affected by the pandemic.

The Europeans believe that the British have still not demonstrated their willingness to really negotiate on the three hot issues, while the UK blames Brussels for imposing unacceptable rules to obtain zero trade tariffs in return.