President Sandu hopes to woo back many Moldovans living abroad 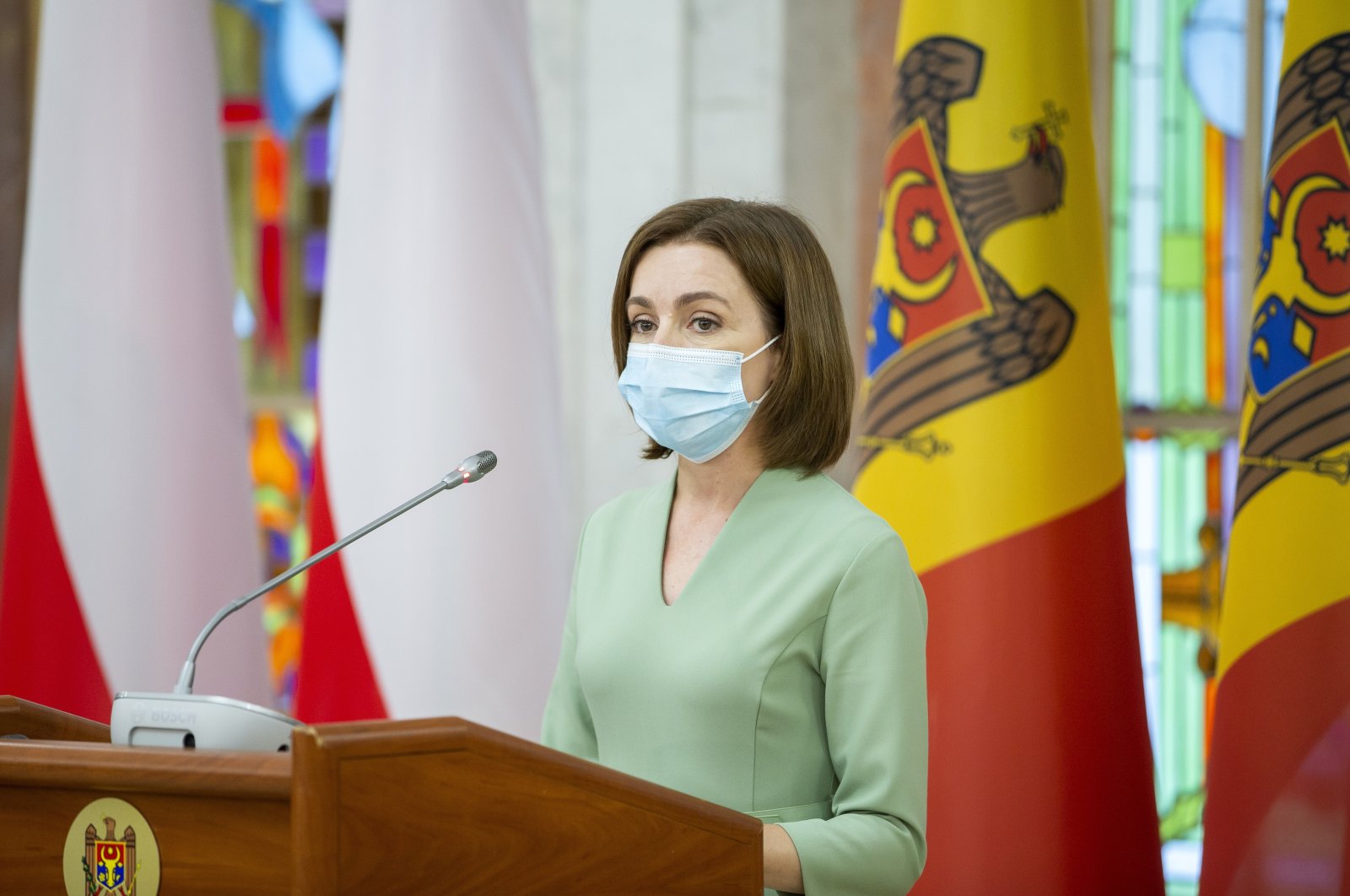 Moldovan President Maia Sandu used the 30th anniversary of her country's independence to highlight the need to stave off a mass exodus of talent from the ex-Soviet republic and to encourage those that have left to come back and contribute to the country's future.

Nearly one out of every three Moldovans resides outside of the country. "The main goal now is to bring home Moldovan citizens who were forced to leave in search of a better life," Sandu said at a ceremony in the center of the capital, Chisinau, on Friday.

The small republic of Moldova, which borders EU country Romania, is considered Europe's poorest state and is struggling with a mass exodus of workers.

Last year, according to the International Organization for Migration (IOM), about 1 million out of the total 3.5 million Moldovans lived abroad.

She has promised her citizens to tackle corruption, create jobs and adopt a pro-European course.

Moldova declared its independence from the Soviet Union on Aug. 27, 1991. There are still disputes today over the pro-Russian separatist region of Transnistria, which seceded from Moldova in a bloody civil war in the early 1990s.